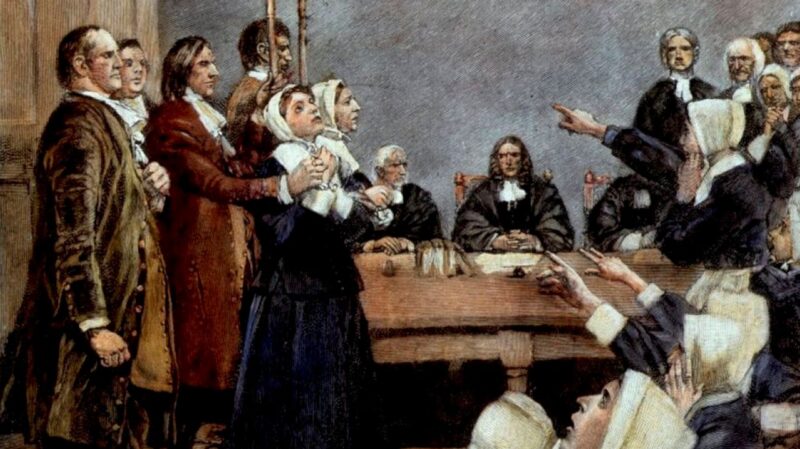 Political debates over climate policy under the present zeitgeist of climate-change hysteria is like competing to see how many witches you can burn. This is how Professor William Happer described the situation after his recent lecture on the three greenhouse gases targeted by today’s draconian national agricultural policies. Professor Happer gave this well attended online talk to the Irish Climate Science Forum and the international CLINTEL Foundation.

Innocent greenhouse gases are being targeted with no scientific basis. Clearly a witch hunt. The three gases in question are methane, nitrous oxide and carbon dioxide. Nitrous oxide (N2O) is laughing gas but there is nothing funny about stupidly treating it as evil. Agricultural soil management accounts for about 75% of US N2O emissions and is significant worldwide. The digestive processes of farm ruminants such as cattle, sheep and goats are a major source of methane (CH4) around the world. Farming equipment and practices produce a lot of carbon dioxide, which ironically is also the basis of global food supply.

Professor Happer’s talk focused on the physics, especially the trivial impact on radiation to space of increasing atmospheric concentrations of methane and nitrous oxide. Not only are the radiative effects of these trace gases significantly saturated, they compete with each other and with water vapor as greenhouse gases. He showed charts for each where the effect on radiation to space of doubling their concentration, which is probably impossible, was almost invisible. 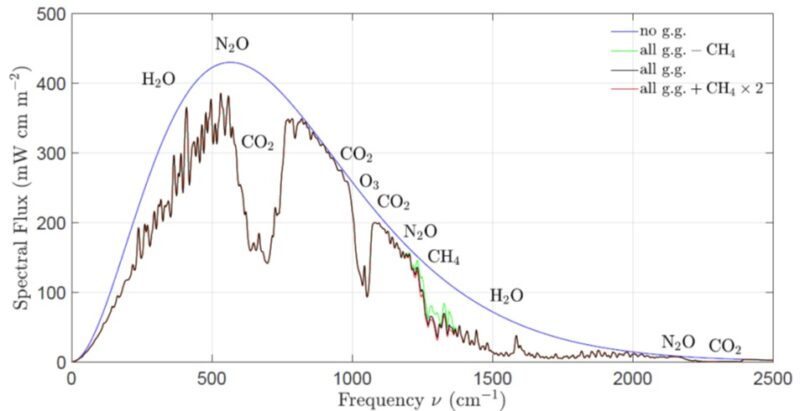 The talk began with a quick look at basic greenhouse physics, something we almost never see. I have been on this beat for 30 years and still learned stuff. For example that the greenhouse effect depends entirely on the way Earth’s temperatures vary with altitude. First it gets colder as you go up, then warmer. Then colder again, then warmer. Happer says that if the atmospheric temperature were the same at all altitudes, adding or removing greenhouse gases would have no effect on radiation to space (cooling) at all! 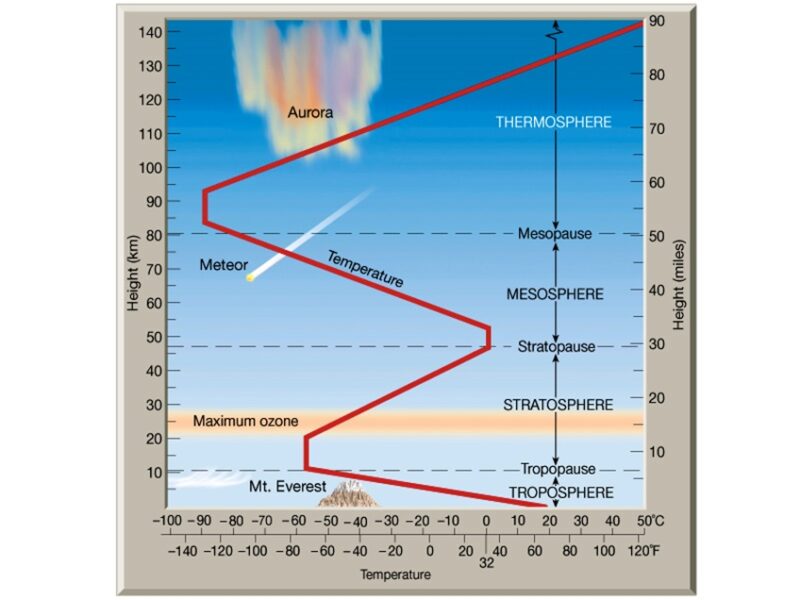 Clearly the greenhouse effect is far more complex than just “trapping heat” as the alarmists like to put it. It also turns out that vibrating or rotating greenhouse molecules must produce vibrating or rotating “electric dipole moments,” separated positive and negative charge centers. I did not know that either. Professors Happer and William van Wijngaarden have conducted breakthrough research on the degree of radiation saturation in the major greenhouse gasses, including water vapor, carbon dioxide, methane and nitrous oxide.

On the agricultural side, Professor Happer estimates there are something like 1.5 billion cattle, 1.1 billion sheep and 0.9 billion goats in the world. That is a lot of witches! If you add in the many species of wild animals there may be nearly as many ruminants as humans. These are not numbers we want to make smaller due to climate-change hysteria. Ruminants are fundamental to human wellbeing.

As he points out, there is also the crucial fact that increasing carbon dioxide (CO2) increases plant productivity. Thus sensible agricultural policy should want more CO2, not less. We are actually in a carbon dioxide “famine” with levels over geological history typically running over 1,000 ppm. The recent increase to 400 ppm is a blessing, not a problem. More CO2 is better. 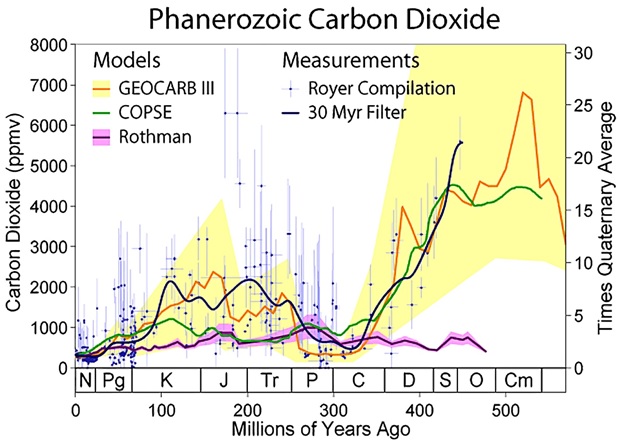 Compared to the levels of CO2 that prevailed since the Cambrian, we have been in a CO2 famine
in recent geological times.

You can view his entire talk here: