Be Proud that we Excel 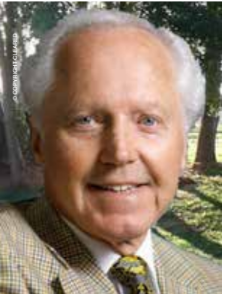 The Netherlands has become a prosperous country by excelling in many sectors.  That excellence was based on a well-educated population.  Think of the professionals in our public transport, who are widely praised for their punctuality and comfort.  I also mention the engineers in our energy sector who provided affordable, reliable, and clean energy 24/7.  And especially our agricultural sector, which is seen worldwide as a textbook example of how to farm intensively in an increasingly sustainable way.  I could go on and on. The Netherlands is a country to be proud of.  How could it go so wrong in such a short time?

Professor Guus Berkhout is a retired professor of geophysics from the Technical University of Delft and a co-founder of CLINTEL.

Translated from the original Dutch by Andy May, with the help of the translation feature in Microsoft Word.

With all due respect, our land has been ruled for many years by ministers who no longer have a clue about their portfolio.  Because of their naiveté and ignorance, they are prey for militant groups and cunning lobbyists.  As a result, nonsensical rules and laws are made that completely miss the mark.  Instead of solving problems, they are created.  As U.S. President Ronald Reagan once said, “Government is not the solution to our problems, government is the problem.”

We see crises piling up.  Step by step, every social sector becomes a victim of the administrative ignorance of The Hague. It wants everything we have built to be destroyed in a short time, preferably before 2030.

As a result of all this, in today’s public sector, the motto is: “We are forbidden to think, we only use protocols and check items off lists.”  And those top-down protocols are increasingly coming from fanatical alarmists and bigoted ecologists.  What a depressing work environment! The result is that people in the workplace increasingly feel like blunted robots, no longer seeing with any perspective, and eventually drop out sick.  That is what is happening now. 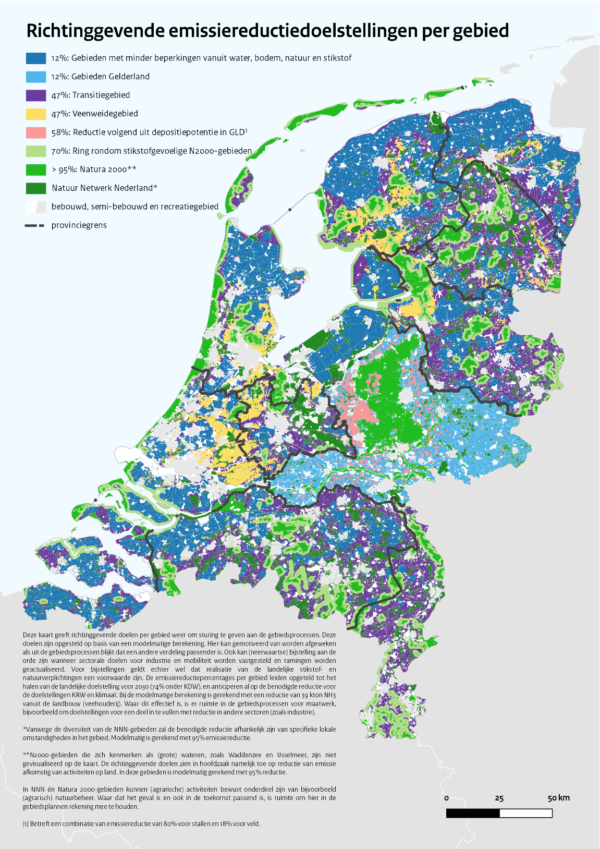 The Netherlands is a small and crowded country.  Space is at a premium. We need space for homes, offices, and factories, for rail and highways, for agriculture and horticulture, for city parks and nature reserves, etc. This requires sustainably maximizing farm yields per km2.  This knowledge-intensive process is the basis of wise choices.

Look at last year’s flood crisis (Limburg, Ardennes, Eiffel). This was not a climate problem, but the result of administrative incompetence.  Forestry, new canals, asphalt, and more and more solar farms are the real causes.  The water could not get to the soil and the resulting runoff caused super-fast water flows. The water and debris caused enormous damage.  The Brussels plan for more logging will only make things worse. 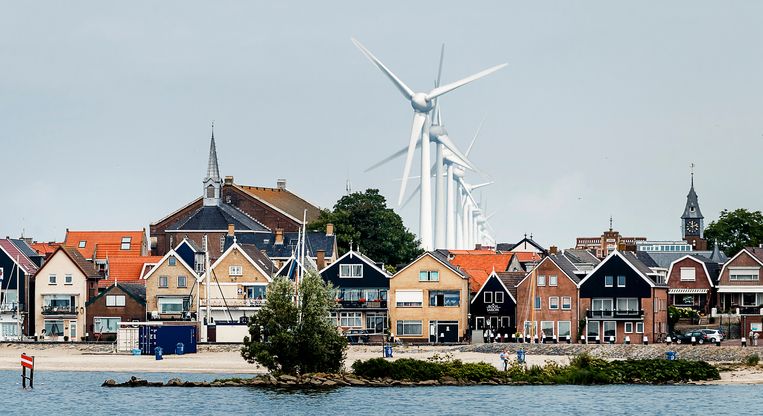 Also look at the energy crisis.  That is not only the fault of the Ukraine war, but also the government incompetence that forbade investing in fossil fuels.  Our pension funds first!  A wise Dutch proverb says: “Never throw away old shoes before you have bought new ones”.  Wind turbines and solar panels are not only expensive and unpredictable energy suppliers, but they also require a lot of space.  They cannot replace our current energy infrastructure (‘our old shoes’).  Bringing in hydrogen makes this circus even more foolish. 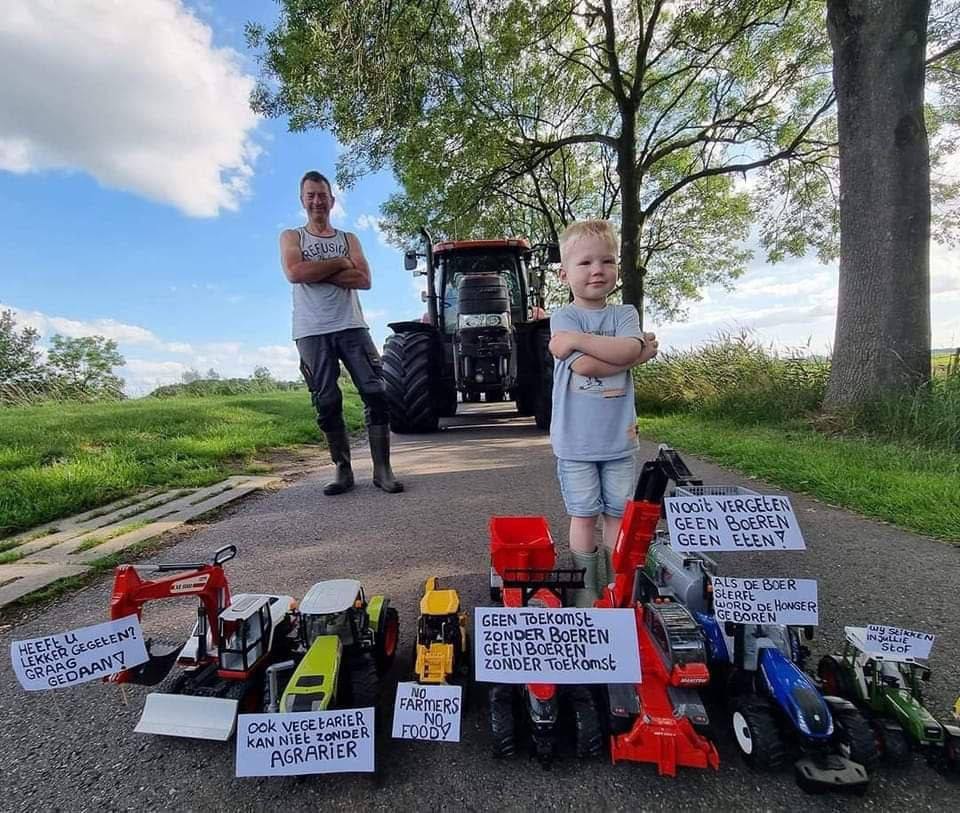 Now we see the nonsensical nitrogen crisis. If farmers are no longer allowed to excel with high yields, then more land is needed for the same yield.  But we don’t have more land.  Look at the Dutch map to see what this government wants to do with all those Natura 2000 (wilderness) areas.  It’s hard to believe that this is serious policy. Poor farmers, poor Netherlands! Why does our innovative agriculture have to give way to artificial nature on artificial pieces of poor soil (‘museum nature’)?  Did you know that if you let nature take its course, poor soils automatically become forest (spontaneous forest formation) and the soil enriches automatically (natural fertilization)? We want more trees, don’t we?

Once again, our farmers are inventive and want to contribute to a further harmony between intensive agriculture and nature.  But with directors who are knowledgeable.

The unrealistic national carbon dioxide reduction requirement (50% reduction by 2030) and the equally unrealistic nitrogen limit (0.9 gr/ha per farm) are disproportionate. For a country with many inhabitants per hectare, different numbers must apply than for a country with few inhabitants per hectare. Compare the population densities of the Netherlands and Denmark: 504/km2 versus 137/km2!

The chosen policy ambitions therefore have nothing to do with reality, nor with objective science.  CO2 and NH3 (ammonia fertilizer) are crises manufactured by climate and nitrogen fanatics that, with their pitch-black scenarios, have given the bureaucrats in The Hague and Brussels complete control. But these naïve fanatics don’t realize how essential CO2 and NH3 are in nature.  Isn’t CO2 the raw material for all life on earth and isn’t NH3 indispensable to ensure sufficient food in the future?  Aren’t CO2 and NH3 a blessing for humanity?

What’s next?  The turning point to a new era for our country must start with the completely out-of-control immigration.  That subject is an absolute top priority.  If we do not tackle this first, we are mopping with the tap open.  In 1990 our country had 15 million inhabitants, now there are almost 18 million (about + 100,000 per year). Almost all due to immigration. More people are asking for more physical living space (and all that goes with it), and for more health care, education, energy, roads, law enforcement, etc., etc.

If we bring so many people from problem countries into our country who cannot (or do not want to) contribute to maintaining our basic facilities, but who do use these facilities more and more heavily, then the whole system collapses, as fewer and fewer people must provide for more and more people.  And that’s exactly what we’re seeing happening now. Did you know that the profits of human traffickers are estimated to be 20-30 billion per year? The traffickers suggest to migrants that they will receive a generous benefit and free housing in our country. Why does our country continue to subsidize human trafficking?  Why don’t our embassies in emigration countries tell the truth?  Our country is overcrowded!

When the voice of the people no longer influences government and parliament, democracy fails.  We need a recovery cabinet with a close-knit team of business project ministers, who know their portfolio, and who are not the playthings of fanatics, commercial research agency rent seekers, and cunning lobbyists who feed on big government subsidies. 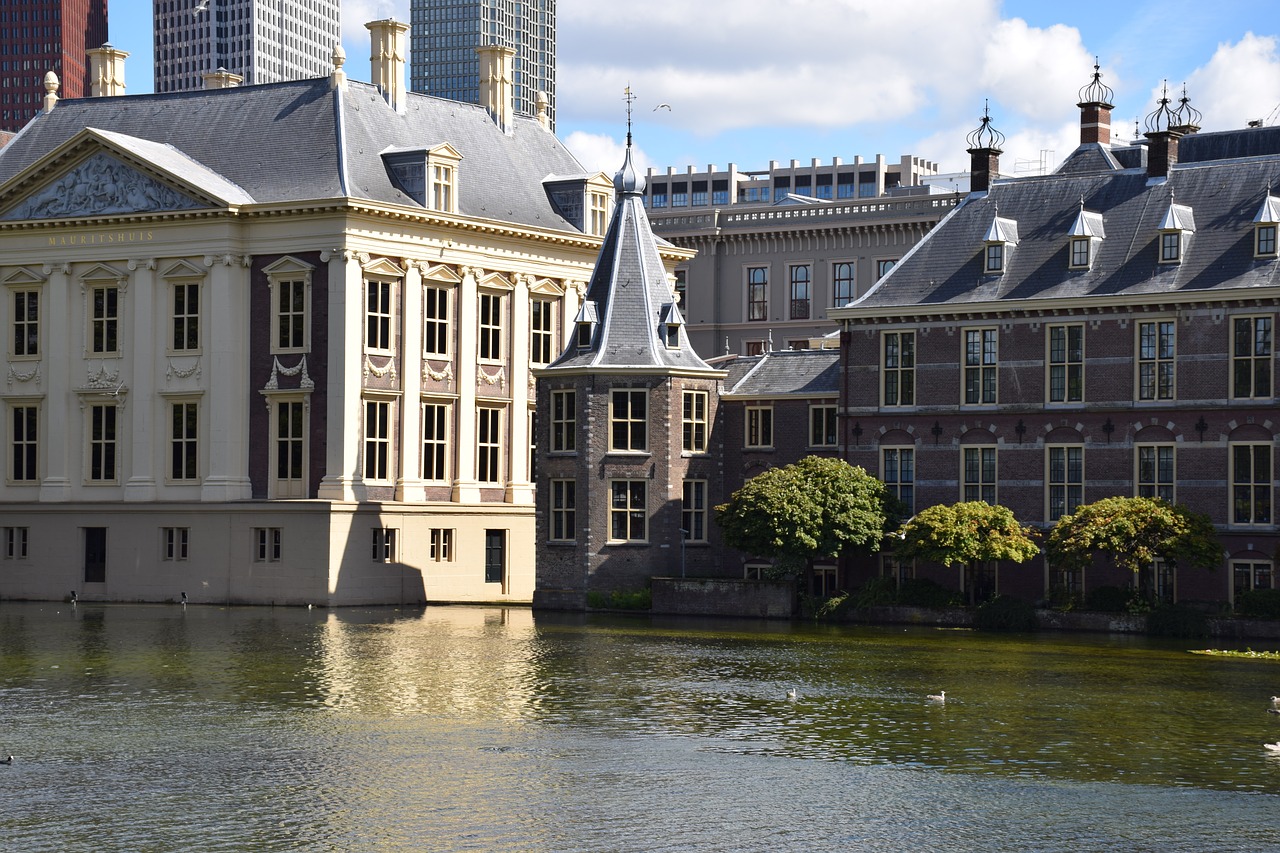 It turns out that there are excellent administrators available, who want to come to the Binnenhof (location of the Parliament in The Hague) for a limited time and reverse the Dutch decline. And they have a coherent recovery program, so our unique country on the North Sea can be returned to our proud entrepreneurs, farmers, and professional groups. The sooner, the better!

This is a personal essay written by Guus Berkhout. It was published in a shortened version in De Telegraaf on July 6.