In his lengthy video presentation, CLINTEL President Guus Berkhout proposes creation of a new analytical facility — the Laboratory of Climate Imaging, Int. — to look at climate data in a new way. He calls it “Climate Imaging”, but it is not about pictures. It is a combination of data mapping, transformation and visualization. He also uses the additive Int to make clear that LCI is not an Intergovernmental, but an International organization.

Here is how Professor Berkhout explains it: “Imaging is much more than making pictures. Imaging is information extraction from observations (‘data’) without the ambition (yet) to explain how the extracted information is generated by nature. Having this information, and making an insightful visualization, it may improve our understanding significantly and it is often enough to make important policy decisions. His slogan is: “Let us think differently, let us think the imaging way.”

The core idea is that the climate debate is primarily focused on global averages – already for forty years – but global averaging minimizes the amount of information in the analysis. Huge amounts of detailed climate data disappear, being compressed into a single number, such as average global temperature over one, or even a few years. 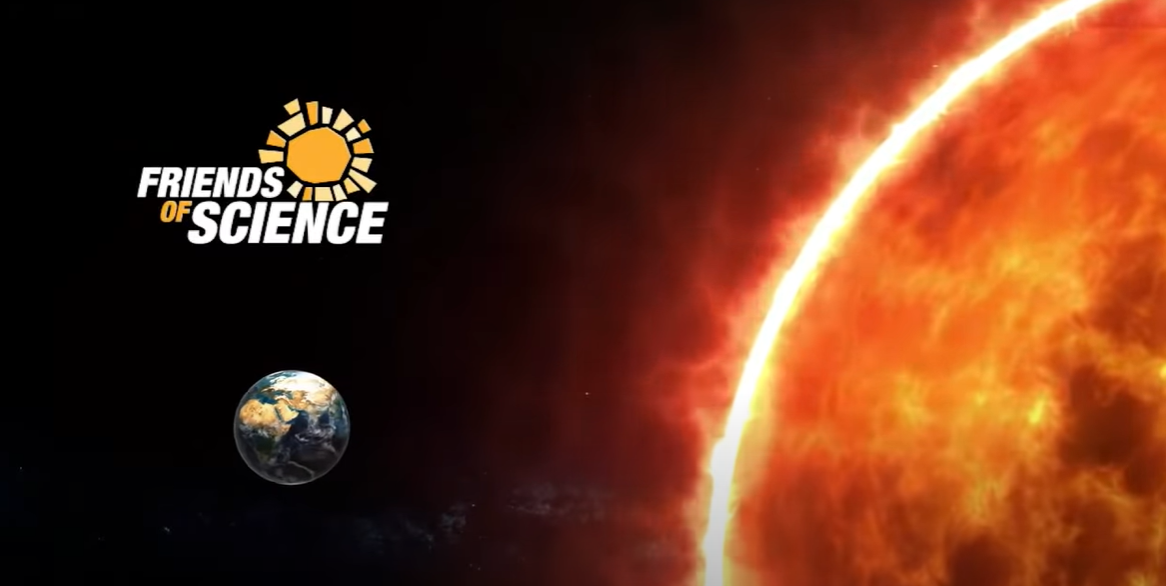 Professor Berkhout proposes to reverse this process, which he calls unfolding the averages. It is only in this detailed data that the causes of climate change can be determined.

But the issues are global, so climate imaging means looking globally at detailed data. For example, when and where is warming happening? This is explained at considerable length. In fact the LCI solution is only introduced around minute 42 in the video, after he goes through the global imaging concept.

The current climate models will also need to be tested against the global imaging data. What do their global images look like? For example, if a lot of the Arctic is warming, while the tropics are stable and Antarctica cools, do the models capture that big fact? If not then there is a lot of modeling work to get done. Likewise, if all those local differences in warming and cooling are observed and the increase of CO2 is almost equal at all those places, how does that fit with the AGW theory?

In fact, the specifics of where and when climate change is occurring could be extremely important. After all, science is all about specifics, not gross generalities like global averages. That gross averages are “information killers” is a central theme of the video. He says: “Information on causality does not come from trend data, but from variabilities. Don’t treat this priceless information as noise.”

In fact Professor Berkhout argues that the focus on data-starved averages is why there has been so little progress in climate science, despite 40 years of effort. The science has not properly considered the data.

He even proposes a standard approach to mapping the global data. This is in bands of constant longitude as well as bands of constant latitude. Producing these bands for temperature, solar irradiation, CO2 concentration, humidity, cloud properties etc. will be a central task of the Climate Imaging Laboratory. Next, relationships will be determined between these data volumes. Professor Berkhout expects that these relationships will be key in the long-waited progress in climate science.

Pioneering and demonstrating climate imaging will be a central mission of LCI Int. That it is an international mission is also important because data analysis today is dominated by national efforts which tend to respond to national policies. In addition, LCI will make clear that it is critical to make a clear difference between environmental pollution and climate change: decouple environmental and climate policies.

Note that there is also a wide-ranging Q & A discussion after the LCI presentation. The webcast was the annual science event of the Friends of Science in Alberta Canada. The 45-minute Q&A features a very useful discussion between Professor Berkhout and FOS’s Michelle Stirling, who has done a lot of videos on climate science issues.

At this point the Climate Imaging Laboratory Int is just an important concept. Planning is underway to make it a reality. As the title of Professor Berkhout’s presentations says “Let The Data Speak”.