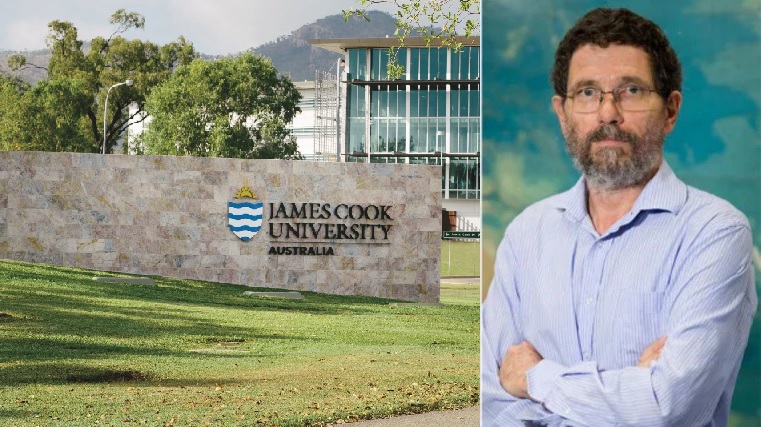 The Institute of Public Affairs has today welcomed the historic judgement of the High Court in the case of James Cook University (JCU) v Peter Ridd, which has given Dr Peter Ridd special leave to bring on his final appeal.

“This will be the most significant test case for academic freedom in a generation to be settled by the highest court in the land,” said Gideon Rozner, Director of Policy at the IPA.

“Today’s decision continues the David vs Goliath battle on the fundamental issue of freedom of speech, against a university administration backed by millions of taxpayer dollars,” said Mr Rozner.

Dr Peter Ridd, a professor of physics at JCU, was sacked by the university for serious  misconduct for questioning the climate change science in the IPA’s publication Climate Change: The Facts 2017 around the Great Barrier Reef, and for public statements made on the Jones & Co program on Sky News Australia.

“James Cook University has engaged some of the most expensive legal representation in the country to stifle the free speech of one of its own staff, despite crying poor about university funding in the wake of coronavirus. It creates a massive chilling effect for any academic engaging in public debate in Australia,” said Mr Rozner

“James Cook University’s shameful actions prove without doubt there is a crisis of free speech at Australian Universities. Many academics are censured, but few are prepared to speak out and risk their career, particularly if faced with the prospect of legal battles and possible bankruptcy.”

The IPA called on the Senate to pass the Higher Education Support Amendment (Freedom of Speech) Bill 2020 which would ensure the dismissal of an academic like Dr Peter Ridd can never happen again.

“The cases of Peter Ridd at James Cook University, Drew Pavlou at the University of Queensland and pressure on academics across the country on policy matters related to China have highlighted without doubt that there is a free speech crisis at Australian universities,” said Mr Rozner.

Listen to The Heretic: Inside Peter Ridd’s fight for freedom of speech on climate change at www.ipa.org.au/TheHeretic

This article was originally published here. 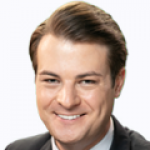 Gideon Rozner is the Director of Policy at the Institute of Public Affairs. Gideon came to the IPA because of a lifelong interest in personal and economic freedom.