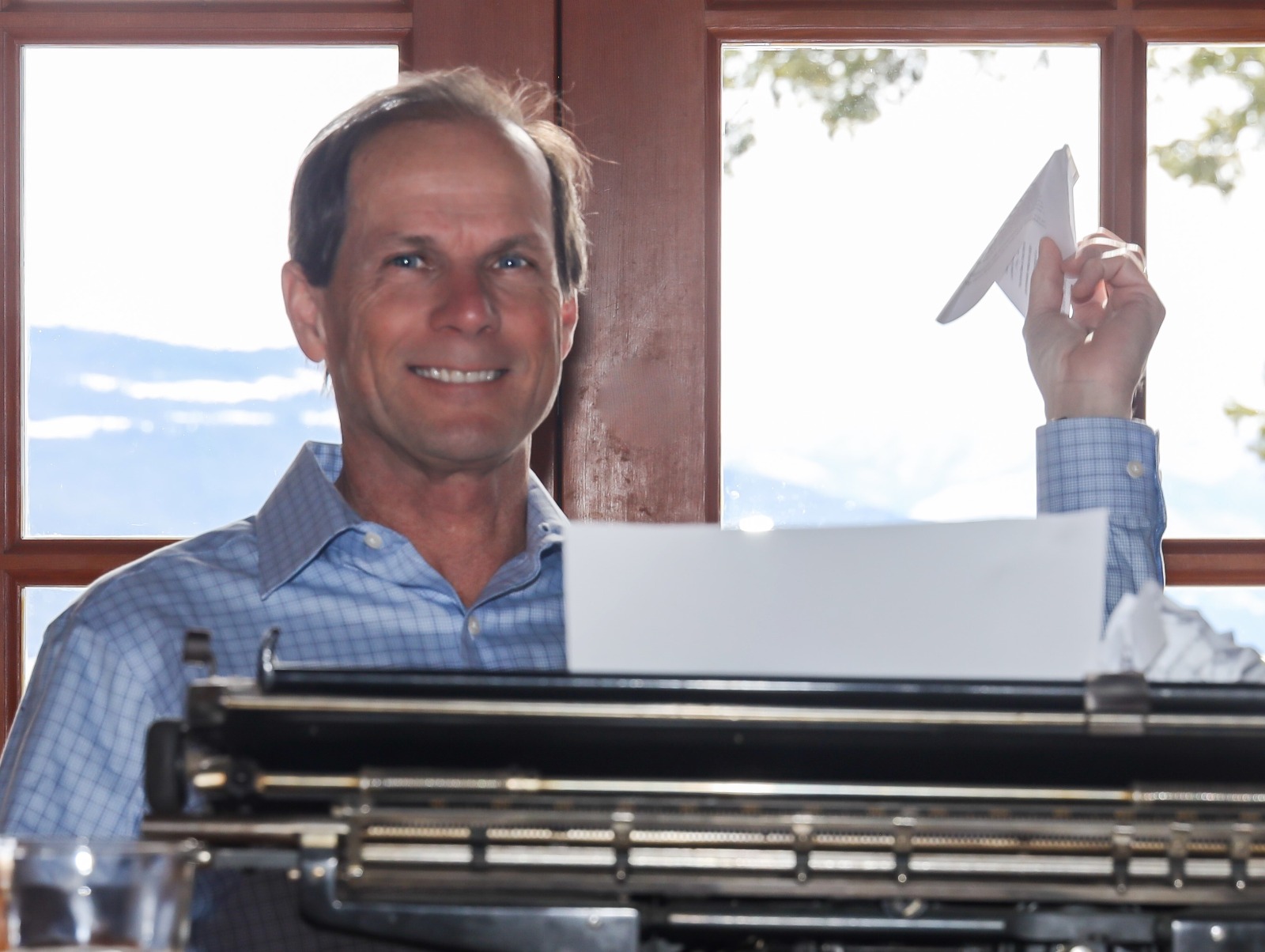 What is your background?
I am a Canadian professional engineer with a Master’s degree, majoring in the geosciences. My career in the energy sector of more than 40 years took me to over 40 countries on five continents. I recently wrote a well-received book titled Sunlight on Climate Change: A Heretic’s Guide to Global Climate Hysteria; which explains in understandable stories the science of climate change to the non-scientist. It has been highly recommended for younger, open-minded readers concerned about climate change. I am also a regular writer at Climate Change Dispatch, featured in Climate Discussion Nexus, and as a climate expert guest at other publications and radio interviews.

Since when and why are you interested in climate change?
On first viewing Al Gore’s An Inconvenient Truth, I realized that the science portrayed in the film was persuasive, but full of errors.

How did your views on climate change evolve?
When I came across dr. Ian Plimer’s book Heaven and Earth, I found the verification that Al Gore, NASA, and the IPCC were wrong. I also realized dr. Plimer’s book, and many others on the same topic, were difficult for the non-scientist to engage with. I began aggregating climate change science and wrote a book to explain it to the average voter.

Is climate change a big issue in your country and how do you notice this?
Yes, in Canada my children and grandchildren have been indoctrinated by the education system to demonize CO2 and fear climate change as an existential threat. The unity of Canada itself is under serious threat along the fault lines of climate change.

How would climate policy ideally look like in your view?
Adapt; that’s the only climate change policy that has been 100% effective for the entire history of humanity.

What is your motivation to sign the CLINTEL World Climate Declaration?
My writings attracted an invitation from CLINTEL to join, and I was happy to sign on to its six points that align 100% with my writings.

What question did we forget?
Do you have a website where your contributions to the climate change debate can be viewed?
Yes: www.ronaldbarmby.ca.