“National Academies of Science should speak out against climate alarmism” 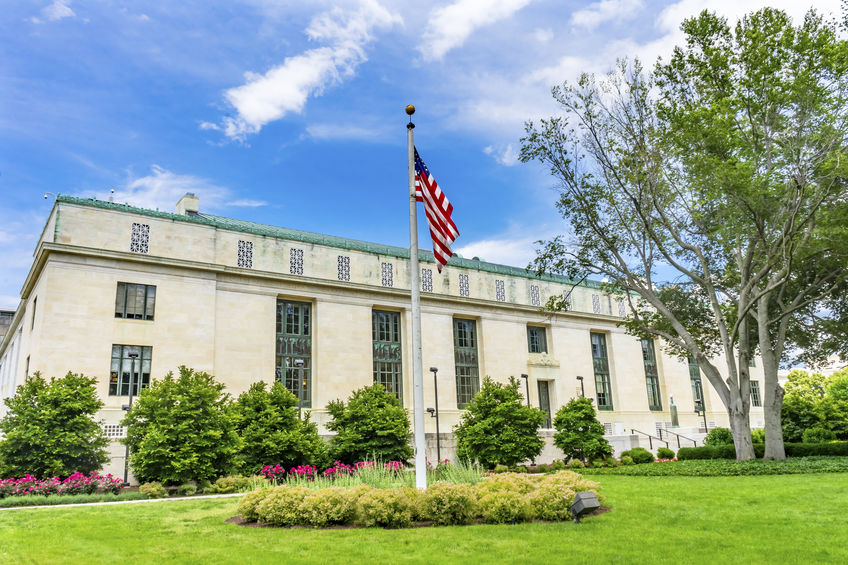 National Academies of Science should speak out against climate alarmism, not support it. This is the major message in a recent letter from Professor Guus Berkhout, president of CLINTEL, to the new head of the Royal Netherlands Academy of Arts and Sciences. The integrity of science is at stake.

This letter is a model for how all alarmist National Academies should be addressed. For example, the US National Academy of Sciences (NAS) is painfully alarmist. Even worse, NAS has been joined in promoting alarmism by its two siblings, the National Academies of Engineering and Medicine. The fact that these Academies have become a servant of supranational political organizations such as IPCC shows how serious the crisis in climate science really is.

The Netherlands Academy is called KNAW, from its Dutch name. KNAW was established in 1808 as an advisory body to the government, a task it still performs today. NAS was established by Congress in 1868. Both NAS and KNAW derive their authority from their high profile members, rigorously selected top scientists from a large range of scientific fields. Professor Berkhout is a member of KNAW.

The letter is addressed to Prof. Dr. Ineke Sluiter, President of KNAW. It begins with a clear statement of the issue:

“I am addressing you in your capacity as the new President of the KNAW because the climate issue is escalating. The IPCC and the associated activist climate movement have become highly politicised. Sceptical scientists are being silenced. As an IPCC expert reviewer, I critically looked at the latest draft climate report. My conclusion is that there is little evidence of any intent to discover the objective scientific truth.

Though IPCC’s doomsday scenarios are far from representative of reality, they play an important role in government climate policy. Only courageous individuals dare to point out that the predictions of the IPCC’s computer models of climate have not come to pass, in that contemporary measurements contradict them. IPCC’s confidence in its own models does not match the real-world outturn. In the past, scientific societies such as ours would have sounded the alarm. (Emphasis added.)

In your interview with Elsevier Weekblad (6 June 2020) you say: “Dutch science should be proud of itself” and, a little later, “A hallmark of high-quality research must be a wide variety of viewpoints – fewer dogmas, more viewpoints.” I agree. Unfortunately, your observations do not seem to apply to climate science. There, diversity is suppressed and the Anthropogenic Global Warming (AGW) dogma is promoted. That is why I am writing to you.”

After discussing the well known problems with the IPCC science, Professor Berkhout states his case:

“Why do scientific institutions not warn society that all these climate-change doom and gloom scenarios have little or no scientific justification? I know that there are many scientists around the world who doubt or disagree with the IPCC’s claims. I also know from my own experience and from correspondence with colleagues that there is much pressure on researchers to conform to what we are told is the climate “consensus”. But the history of science shows time and again that new insights do not come from followers but from critical thinkers. For valid new insights, measurements trump models.

The KNAW, as the guardian of science, must surely take action now. The more governments invest in expensive climate policies in the name of climate science, the more difficult it becomes to point out that climate science in its present state falls a long way short of providing any justification for such policies. There are more and more indications that things are not right. If the scientific community waits for the dam to burst, the damage to science will be enormous. Society will then rightly ask itself the question: why were the Academies of Sciences silent? Surely there has been enough warning from scientific critics of the official position?

The KNAW must, of course, stay clear of politics and focus on excellence in finding the truth. But I repeat that the KNAW is also the guardian of science. In climate policy in particular, science is abused on a global scale. How can one plausibly state, on such a highly complex subject as the Earth’s climate, that “the science is settled”? That is not excellence: it is stupidity.”

There is a lot more and the letter ends with a specific proposal from CLINTEL:

“I propose to organise an international open blue-team/red-team meeting together with the KNAW, in which both teams can present their scientific views†. These discussions could be the start of a new era in climate science. Audiatur et altera pars.”

The US National Academy of Sciences is a lot worse than KNAW in this regard. Not only does NAS not speak out against the anti-scientific climate movement, it openly supports it. I know there are skeptical members of NAS, probably many. They need to speak out, just as Professor Berkhout has done.

Nothing less than the integrity of science is at stake. Failure to acknowledge the scientific climate change debate is making science look like a political tool. This can only turn out badly for science.