The number of signatories of the World Climate Declaration (WCD), stating that “there is no climate emergency”, is growing fast and now stands at 1200 (and counting). There are too many new signees to mention in this newsletter, therefore we published them on our website.

The WCD recently got a lot of attention, for instance in a post on The Daily Sceptic by Chris Morrison (see here and later also on wattsupwiththat.com. “The Declaration is an event of enormous importance, although it will be ignored by the mainstream media”, says Morrison.

Clintel cofounder Marcel Crok was quoted extensively in an article on The Epoch Times website: “Conservative in its statements, “the message is plain and clear: there is no climate emergency. Very important: this is true even if you accept that CO2 is the main driver of the current climate change,” Crok told The Epoch Times in an email.”

On August 22, statistician Matt Briggs also endorsed the WCD. “The Science shifts depending on the ‘solutions’ desired by the regime. As we have seen many times. The real science can only be solved by accident, as it were. This means the only real chance of progress is outside the Consensus. From people like those who signed the statement.”

Last but not least, cartoonist Josh made a wonderful cartoon about the WCD and how people on both sides respond to it.

If you want to sign the World Climate Declaration as well go here
If you would like to support us in expanding this project, please consider a donation or consider to become Friend of Clintel.

Series on Sun and Climate 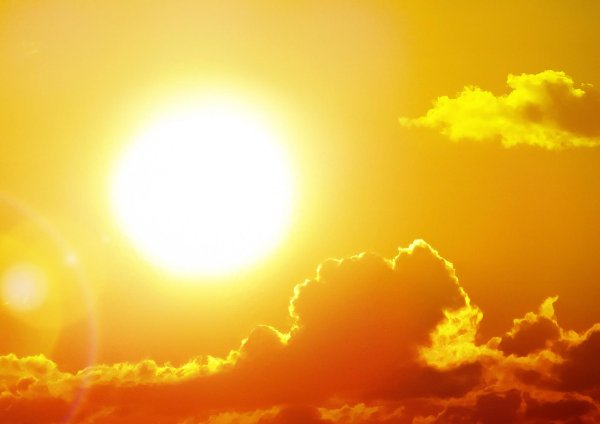 Andy May and Javier Vinós have written a series of articles (6) on the relation between Solar Actitity and the Climate. Each article is quite long and together it will be the basis for a book about the sun-climate connection. So far we published the first 5 articles.

“Over the following five parts in this series of articles we will explain the recently proposed Winter Gatekeeper hypothesis of sun-climate effect (Vinós 2022). It involves some very complex climate phenomena, which explains why it escaped discovery for 220 years. In the next part we will see that the orthodox IPCC sanctioned climate change view ignores the effects of solar variability on at least five very important climate-related phenomena that essentially refute it. It is hoped that the time has arrived for another reversal in the sun-climate consensus.” 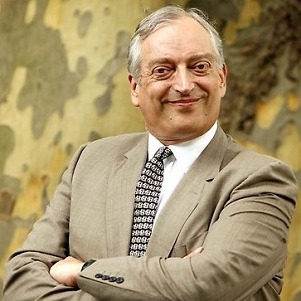 Theoretical Physicist Koonin was asked, amongst other things, about the value of climate models: “The models are coarse descriptions, in part because their grids are about 100 km X 100 km. So they can give a rough, qualitative picture of how human influences affect the global climate, but are entirely unsuited to project local climates.”

See the full English translation of the interview with Koonin: here

In his interview Lord Monckton says that “The new British Prime Minister should appoint a High Court judge to hold a blue-team vs. red-team debate on whether the science behind the climate scam is soundly based, on whether the true purpose or likely consequence of the scam will be the bankruptcy of the West and the transfer of global hegemony to the Communist-led nations who originated and profiteer from the scam at our people’s expense, and on whether, even if global warming were a problem rather than a benefit, the cost of attempting to abate it would – as the above example shows – comfortably exceed any legitimately conceivable benefit from abatement.”

See the full English translation of the interview with Lord Monckton: here Earlier this month climate alarmist Andrew Dessler and climate realist Steven Koonin held a debate in New York. The central statement was: “Climate science compels us to make large and rapid reductions in greenhouse gas emissions”. Koonin won the Oxford Style debate since 25% of the in-person and online audience shifted to his view that the statement is false.

One of the topics discussed was solar and wind power.”While Dessler was correct that solar and wind can produce electricity cheaper than fossil fuels under ideal conditions, the cost to make that electricity reliable drives the total wind and solar cost much higher”, says Andy May in a short review of the debate, “Other problems not properly accounted for in wind and solar accounting, are the land required for them and the cost of high value materials, such a rare earth metals lithium, copper, zinc, dysprosium, and many others.”

Read the posts by Andy May on the debate: here and here

The entire debate should be available on YouTube shortly (we will post a link in the two articles mentioned above as soon as it is available).

WEF should engage in an open debate with Clintel, says Friends of Science 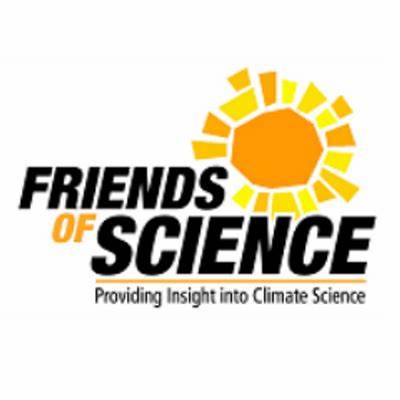 “The World Economic Forum is a purveyor of climate change misinformation and should engage in an open scientific debate with Clintel on the fact that there is no climate emergency”, says Friends of Science, a Canadian non-profit society that offers independent insights on climate science and related energy policies for the public and policy makers.

The statement is a reaction to an opinion piece by Inbal Goldberger posted by the World Economic Forum (WEF) on their website on August 10, which proposed using Artificial Intelligence (AI) to censor harmful online misinformation. “The WEF regularly engages in climate misinformation”, says Friends of Science, “noting that WEF gave Greta Thunberg a public stage and much media coverage (posted Jan. 25, 2019 and again Jan. 1, 2020) over her “I want you to panic”… “Our house is on fire” commentaries. Greta’s comments terrified millions of children and adults worldwide, but in testimony to the US Congress on April 21, 2021, Greta stated that there is ‘no science’ behind her comment; it was just a metaphor.”

Clintel is an Amsterdam (The Netherlands) based thinktank founded in 2019 by Dutch emeritus professor Guus Berkhout and science writer Marcel Crok. Clintel operates as a climate science and climate policy watchdog. In its first year it launched the World Climate Declaration, stating firmly “there is no climate emergency”. That declaration is now signed by more than 1200 scientists and experts.
Clintel wants to be independent from governments as these are the main funders of climate science and policy. In practice it means we need broad support from citizens and small and medium enterprises around the world.