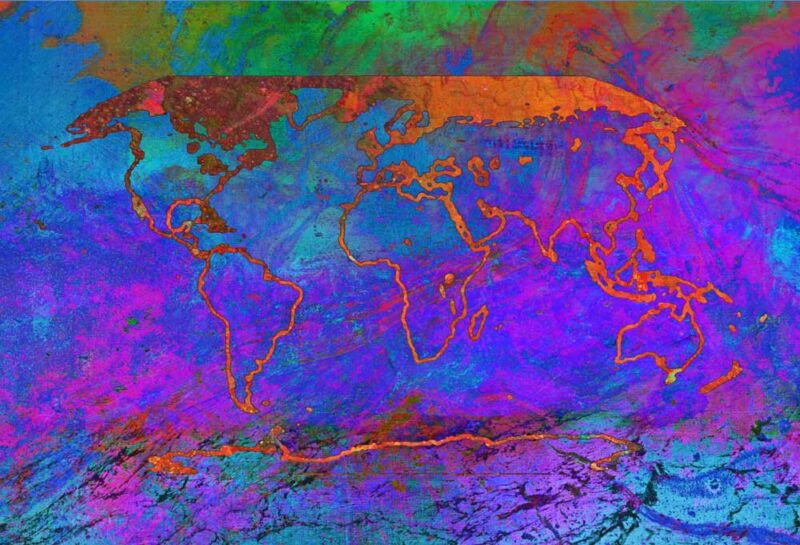 CLINTEL has carried out a preliminary review of the IPCC Summary for Policymakers (SPM) of the AR6 WGI report (on the Physical Science) issued today. It appears that the SPM is, as in previous reports, prone to data exaggeration and so provides little objective basis for policymaking.

Surprisingly, climate scientists from IPCC-circles only last week admitted that their new AR6 generation of climate models are ‘overheated’ and therefore too alarmist. The admission also raises questions on the reliability of temperature forecasts of the IPCC previous generation of models in the 2014 AR5 report, which used an extremely high RCP8.5 emissions scenario, often inappropriately touted as a business-as-usual case and used to promote extreme climate action.

Independent observations had already indicated that CMIP5-models were too sensitive to greenhouse gas increases, probably by a factor of two. The combination of too high climate sensitivity and too high emissions projections resulted in implausibly high temperature forecasts. As the new generation models appear to run even warmer, they make the equivalent scenarios in AR6 erroneously high.  IPCC-scientists themselves are beginning to doubt whether their models can be trusted as a policy instrument. “It’s become clear over the last year or so that we can’t avoid this admission”, Gavin Schmidt – director of NASA’s Goddard Institute for Space Studies – told the renowned journal Science.  Schmidt also said: “You end up with numbers for even the near-term that are insanely scary – and wrong.”

The generalized SPM claims of increased frequency and intensity of extreme weather events appear inconsistent with previous IPCC reports. The basis for these claims, particularly for increased droughts, will be further assessed in our analysis of the full WGI report. Many current independent observations actually indicate greater incidence of extreme weather events in the past.

CLINTEL has consistently argued that, while the climate is changing, partly due to anthropogenic influences, there is no climate crisis, and that climate policy should be based on prudent cost-effective adaptation rather than unaffordable ineffective mitigation. The new SPM provides little objective evidence to change those strongly-held convictions.