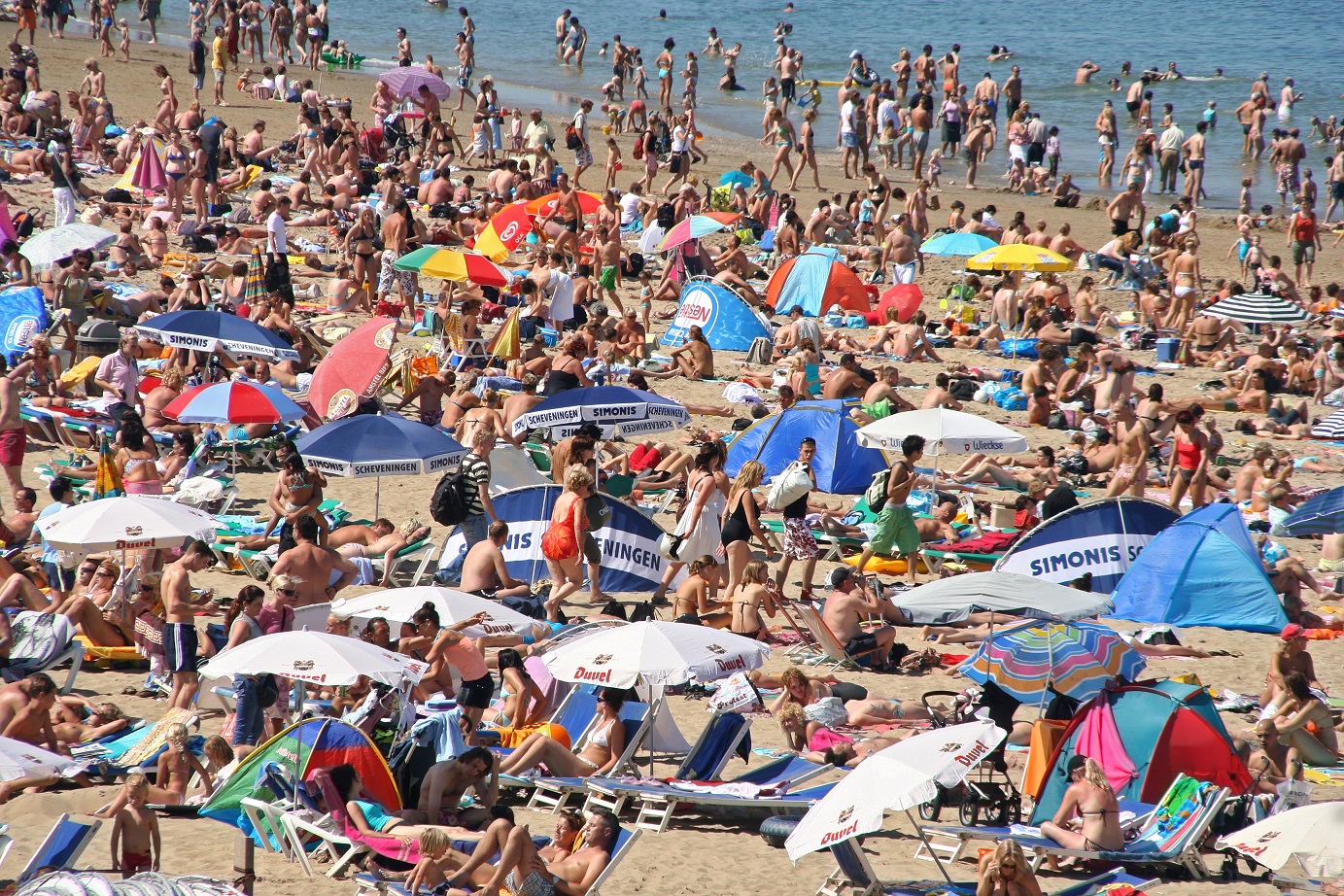 While sizzling temperatures in Europe have captured the attention of the mainstream media, recent prolonged bouts of cold in the Southern Hemisphere have gone almost unnoticed. Can these simultaneous weather extremes be ascribed to climate change, or is natural variability playing a major role?

It’s difficult to answer the question because a single year is a short time in the climate record. Formally, climate is the average of weather, or short-term changes in atmospheric conditions, over a 30-year period. But it is possible to compare the current heat and cold in different parts of the globe with their historical trends.

The recent heat wave in western and southern Europe is only one of several that have afflicted the continent recently. The July scorcher this year, labeled unprecedented by the media, was in fact less severe than back-to-back European heat waves in the summer of 2019.

Yet back in 1930, the temperature purportedly soared to a staggering 50 degrees Celsius (122 degrees Fahrenheit) in the Loire valley during an earlier French heat wave, according to Australian and New Zealand newspapers. The same newspapers reported that in 1870, the ther­mometer had reached an even higher, unspecified level in that region. Europe’s official all-time high-temperature record is 48.0 degrees Celsius (118.4 degrees Fahrenheit) set in 1977.

Although the UK, Portugal and Spain have also suffered from searing heat this year, Europe experienced an unseasonably chilly spring. On April 4, France experienced its coldest April night since records began in 1947, with no less than 80 new low-temperature records being established across the nation. Fruit growers all across western Europe resorted to drastic measures to save their crops, including the use of pellet stoves for heating and spraying the fruit with water to create an insulating layer of ice.

South of the Equator, Australia and South America have seen some of their coldest weather in a century. Australia’s misery began with frigid Antarctic air enveloping the continent in May, bringing with it the heaviest early-season mountain snow in more than 50 years. In June, Brisbane in normally temperate Queensland had its coldest start to winter since 1904. And Alice Springs, which usually enjoys a balmy winter in the center of the country, has just endured 12 consecutive mornings of sub-freezing temperatures, surpassing the previous longest streak set in 1976.

South America too is experiencing icy conditions this year, after an historically cold winter in 2021 which decimated crops. The same Antarctic cold front that froze Australia in May brought bone-numbing cold to northern Argentina, Paraguay and southern Brazil; Brazil’s capital Brasilia logged its lowest temperature in recorded history. Later in the month the cold expanded north into Bolivia and Peru.

Based on history alone then, there’s nothing particularly unusual about the 2022 heat wave in Europe or the shivery winter down under, which included the coldest temperatures on record at the South Pole. Although both events have been attributed to climate change by activists and some climate scientists, natural explanations have also been put forward.

A recent study links the recent uptick in European heat waves to changes in the northern polar and subtropical jet streams. The study authors state that an increasingly persistent double jet stream pattern and its associated heat dome can explain “almost all of the accelerated trend” in heat waves across western Europe. Existence of a stable double-jet pattern is related to the blocking phenomenon, an example of which is shown in the figure below. 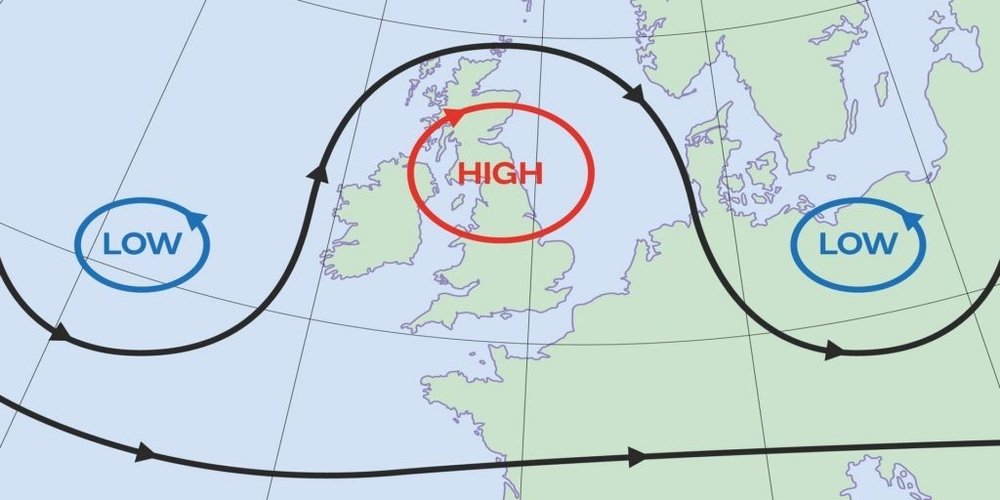 Blocking refers to a jet stream buckling that produces alternating, stationary highs and lows in pressure. Normally, highs and lows move on quickly, but the locking in place of a jet stream for several days or weeks can produce a heat dome. The authors say double jets and blocking are closely connected, but further research is needed to ascertain whether the observed increase in European double jets is part of internal natural variability of the climate system, or a response to climate change.

Likewise, it has been suggested that the frigid Southern Hemisphere winter may have a purely natural explanation, namely cooling caused by the January eruption of an undersea volcano in the South Pacific kingdom of Tonga. Although I previously showed how the massive submarine blast could not have contributed to global warming, it’s well known that such eruptions pour vast quantities of ash into the upper atmosphere, where it lingers and causes subsequent cooling by reflecting sunlight.