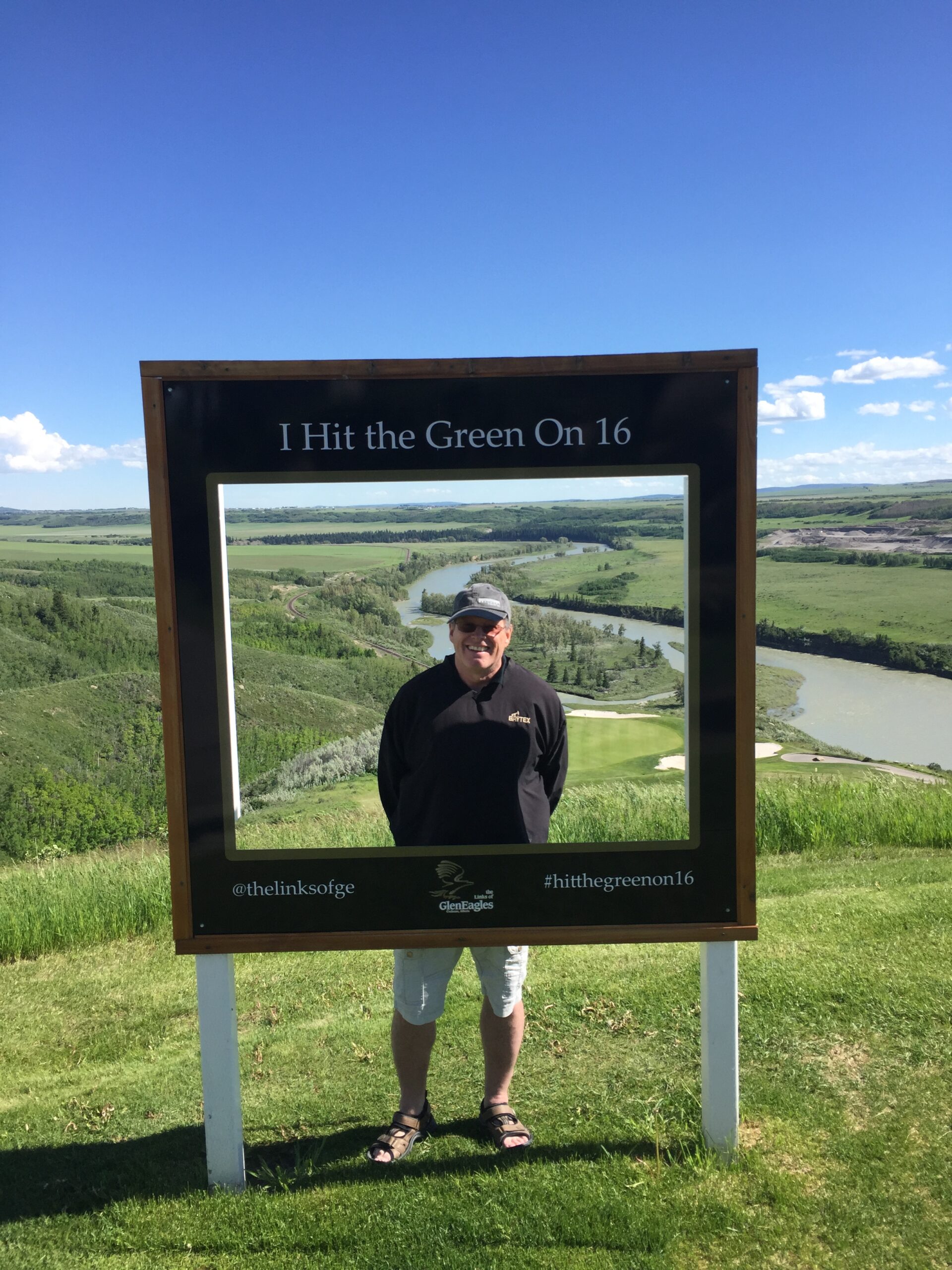 What is your background?
I grew up in a small town in Saskatchewan (Canada) that survived and thrived on agriculture and the energy industry. I earned a Bachelor of Science Degree in Chemical Engineering (with distinction) from the University of Saskatchewan in May 1984. My engineering career began with Husky Oil that year and progressed successfully through several other companies and projects.

Since when and why are you interested in climate change?
My own personal story was tied to “Climate Change” early in my career. I was the lead engineer on one of the first, large CO2 sequestration projects in North America. The project, commissioned in May 1995, was described as an Acid Gas Disposal project (80% CO2, 20% H2S). The project has been expanded and now injects CO2 volumes equivalent to the CO2 emissions of 13,000 humans. I am very comfortable with the carbon footprint that I will leave on this planet. I summarized that project in a peer reviewed, published paper shortly after the project was commissioned. Unfortunately for our company, Canada had not jumped on the carbon trading band wagon at that point and we were not able to subsidize the project with tax-payer money like you can these days.

I have followed the “Global Warming/Climate Change/Climate Emergency/etc.” subject closely since those early days because the topic had a continually growing negative influence on the energy industry. I have been semi-retired (and more towards retired) since May 2015. My new schedule gave me more time to research the subject. 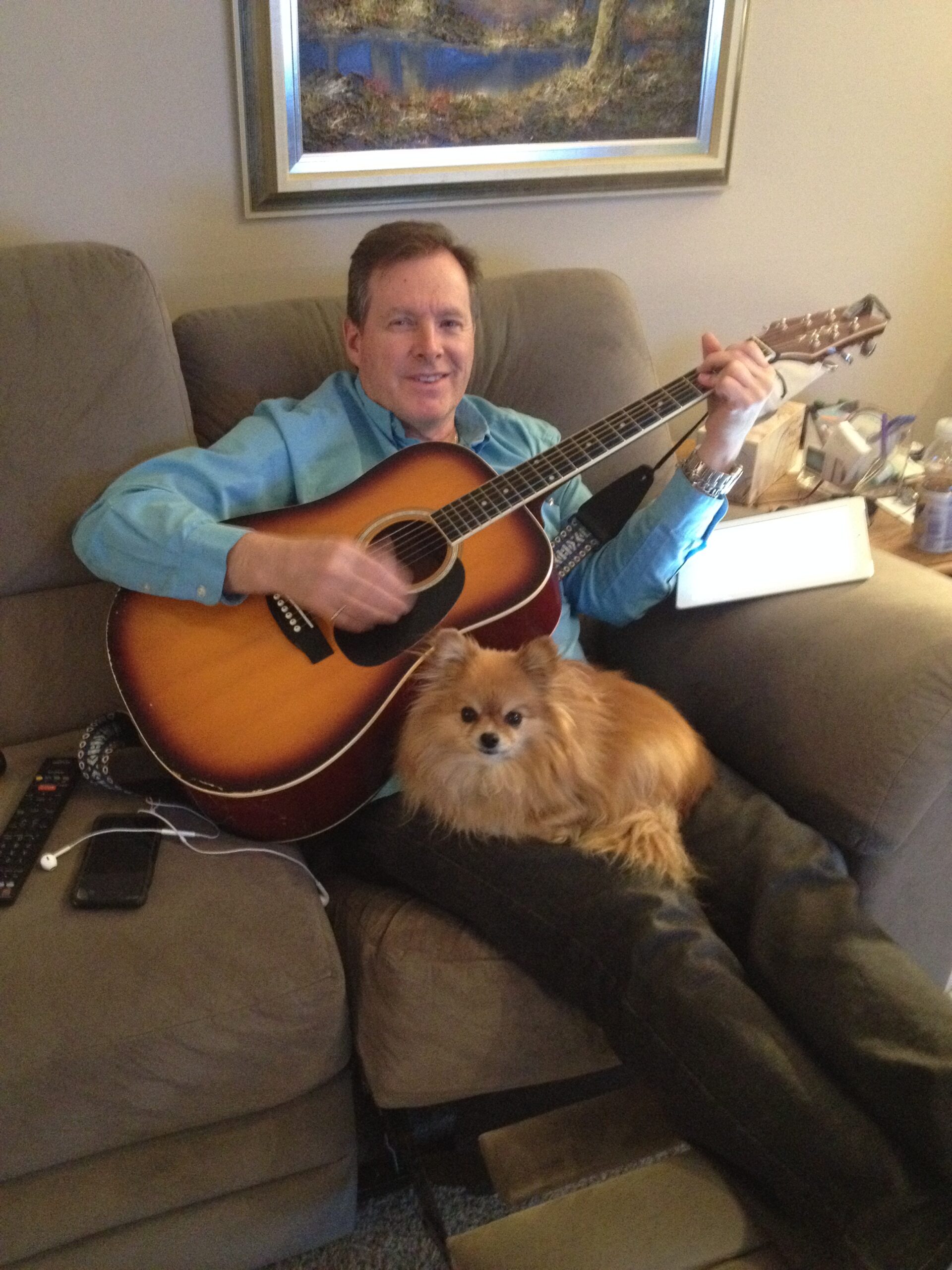 How did your views on climate change evolve?
I had no aha moments guiding my “Climate Change” viewpoints but I became more proactive in 2015, when my daughter, during a discussion on the subject, proclaimed that the “science was settled”. You just can not say that to an engineer. I quickly put together a 24 page PowerPoint that highlighted some of the basic problems with the Anthropogenic Global Warming (AGW) theory. With that kickstart, I started doing more research, networking with people of like mind (Friends of Science was the Calgary alternative) and even spoke in public on the subject a few times. As an engineer, I am not satisfied with just listening to the opinion of “experts” on either side of any subject. I prefer to look at the data directly and make up my own mind, so that is what I did. I downloaded a representative cross-section of Global Temperature, atmospheric CO2 concentrations and solar activity levels and reviewed their relationships. That data and my thought processes were laid out in my 74 page Open Letter to the World on Climate Change (a layman’s look at the data). I have continued to add to that story with my One Page Summaries (OPS), Climate Short Stories (CSS), etc. All of which are available on my website climatechangeandmusic.com.

Is climate change a big issue in your country and how do you notice this?
Is climate change a big issue? That depends on your definition of Climate Change. The climate has not changed that much in Canada over the last century or two, so no, climate change is not a big issue. There are good years, bad years (cycling between cooler and warmer) but the current climate is not unprecedented. Now “Climate Change” policy based on Catastrophic AGW (CAGW) is a huge issue, with our federal government going all in on expensive green initiatives that will have no measurable effect on future temperatures (even if the IPCC science were correct). The economic fallout from the recent COVID-19 pandemic has layered in a whole new level of economic complexity. And our federal government is doubling down on “Climate Change” when we can least afford to. Higher energy costs are leading to higher consumer costs in general and now (as a country) we are going to borrow more money to fix a problem that does not exist. The logic escapes me. The “Climate Change” problem is global, but our Canadian politicians/media seem to be determined to save the world all on their own. We (globally) need to back off the CAGW ideology and get back to real science.

I do believe that Climate Change will be a big issue (over the next couple of decades). But the problem will not be warming. The global temperatures are likely to drop substantially as we move further into the Grand Solar Minimum (GSM) we are just entering. The colder temperatures will not be kind to Canada. 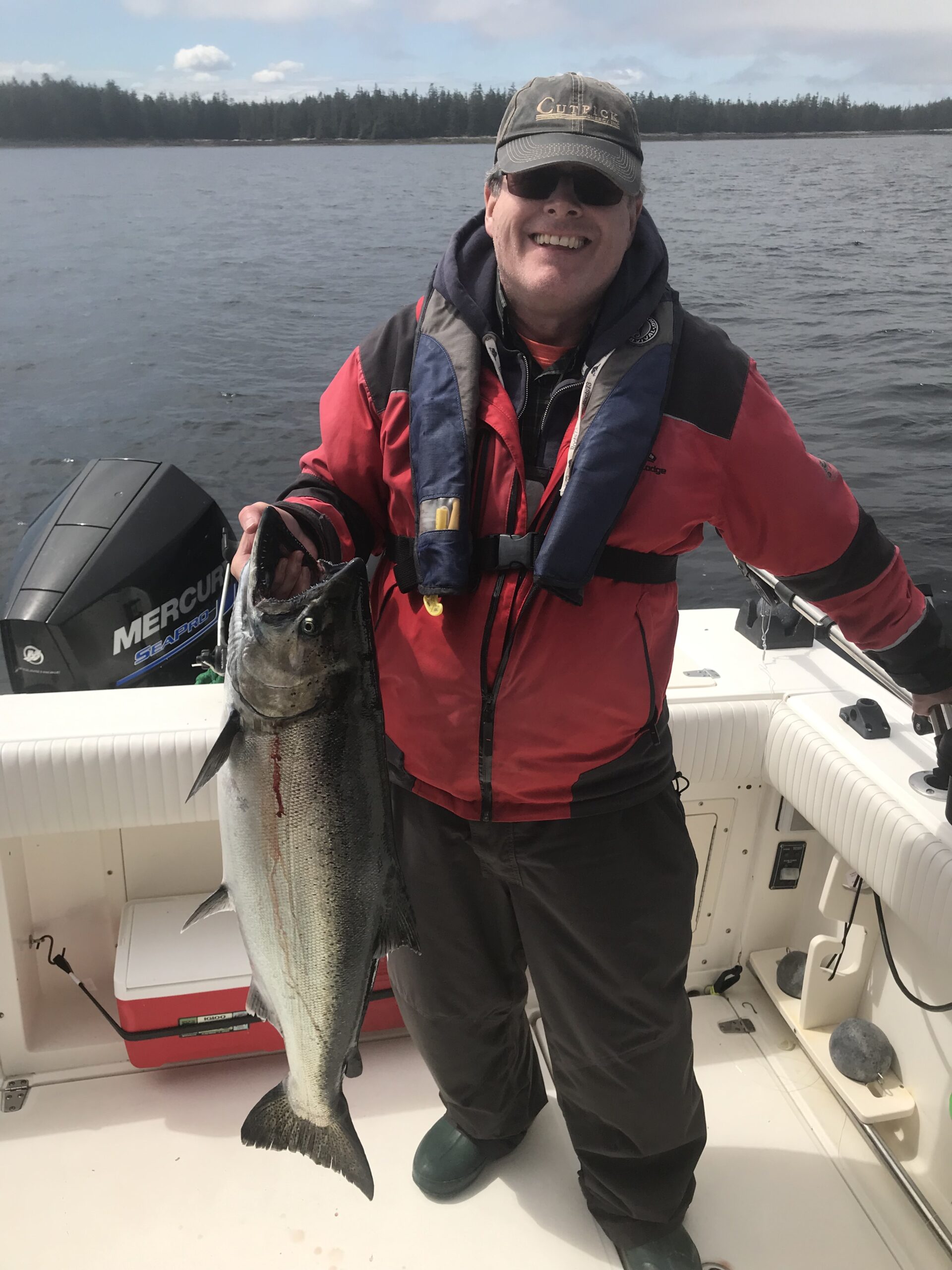 How would climate policy ideally look like in your view?
I do not believe we or any other country needs a climate minister under any reasonable “Global Warming” scenario. The rising CO2 levels have already led to beneficial plant growth and the minor theoretical warming CO2 can produce (in my opinion) will also be beneficial. There are issues associated with weather (forest management (fires), flood mitigation, cloud seeding, etc.) but those can be handled through other departments (Forestry, Environment, Infrastructure, etc.).

Under a “Global Cooling” scenario, we should be (but are not) looking at ways to adapt to the falling GSM temperatures. If we drop to Maunder Minimum temperature lows, Canada’s agricultural industry will essentially go offline. Developing greater food storage capacity, adding extensive greenhouse inventory, developing quicker maturity agricultural crops, enhancing our energy development and infrastructure are just a few examples of adaptation that are being ignored or sadly outright dismissed by our Canadian governments. So, if I were the “Climate” Minister that would be my focus area (Adaptation, not Mitigation (hotter or colder)).

What is your motivation to sign the CLINTEL World Climate Declaration?
My voice alone is a cry in the wilderness but that voice can be amplified when included as a part of a community. I am honoured to be recognized alongside the many other more important names on the Clintel declaration. I believe fully in the Declaration. The path the UN is pushing us down (with the complicity of our politicians) is extremely dangerous for the economy and society in general. The CAGW narrative, the Green New Deal, etc. are not scientifically sound, will bankrupt the World’s economy and create real environmental problems. I decided to fight for my children and grandchildren’s future years ago. Signing the Clintel Declaration is one of the steps in that fight.

What question did we forget?
I have been actively promoting real climate science for years. I have received both positive and negative feedback over those years but the one thing I never get back from the negative side is empirical data to back up the CAGW position. Not surprising, since there is no empirical CO2/Temperature dataset that shows CO2 driving the climate on any statistically significant historical time scale.

I have found (not surprisingly) that taking the “non-consensus” point of view is not all that rewarding, but I have noticed that continually more people (scientists, politicians and the general population) are speaking out against the CAGW narrative. Including unexpected luminaries like Michael Moore and Michael Shellenberger. So, there is hope. This struggle will take years to return to sanity. I suspect Mother Nature (through the GSM) will make the folly of CAGW alarmism very clear within a few years but transforming the public psyche back to reality will take longer.