A message to the climate scientists present at COP26 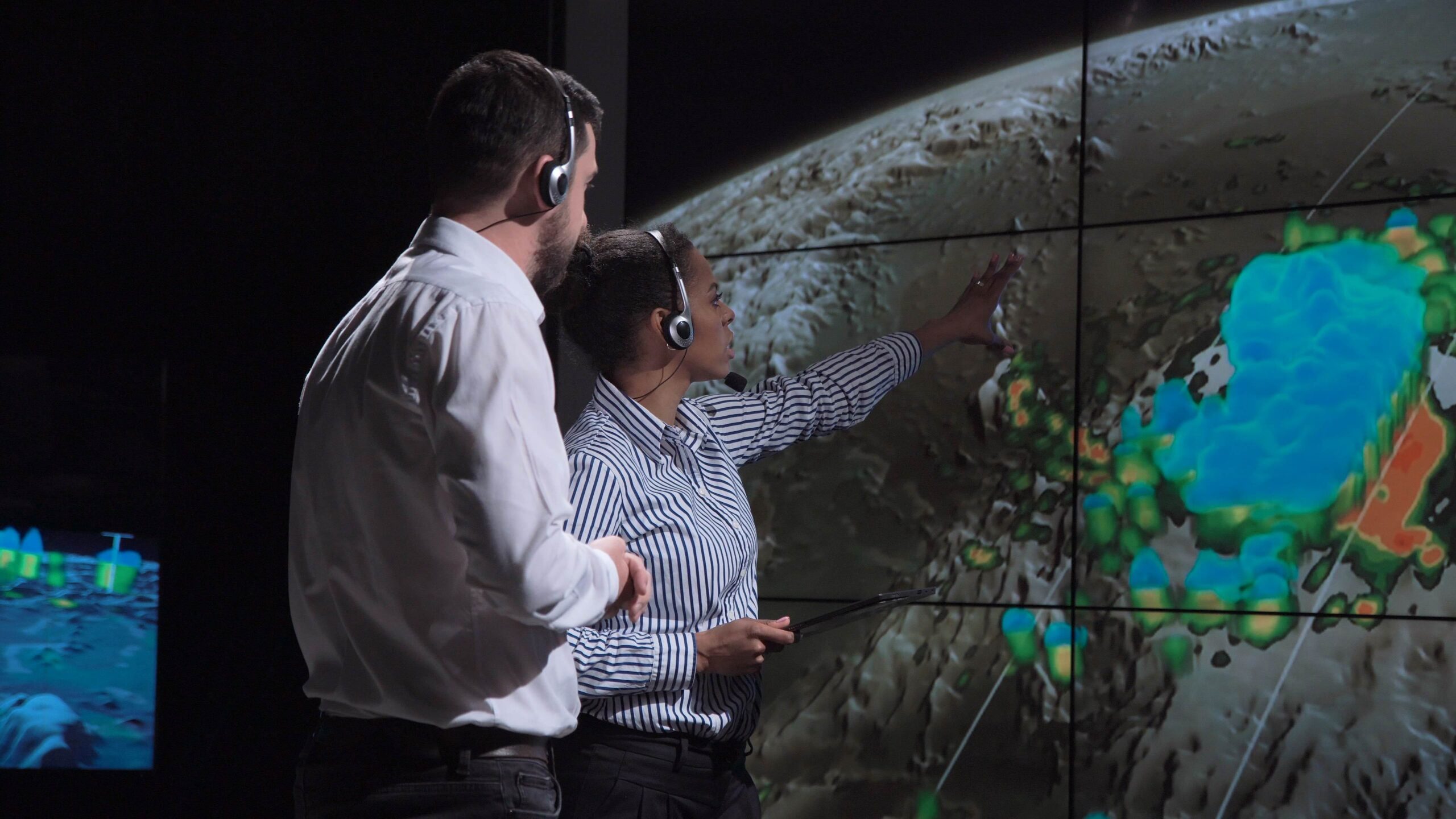 This is part 3 of a trilogy. The full document can be downloaded as a pdf here.

A message to the climate scientists present at COP26

Scientific organizations serve society by fostering, creating and passing on new scientific knowledge through research and teaching. Today, quality universities have become a primary source of prosperity in the area where they are located. The higher the scientific level realized, the greater the contribution to prosperity. Universities, therefore, should promote excellence at all times. This means that they should not settle for followership, but aim for scientific leaders in their scientific field. It also means that universities are communities without ideological and political boundaries, where the principle of Freedom of Speech and Inquiry are by no means negotiable.

All of this particularly ought to apply to the climate science communities. Unfortunately, this is the opposite of what we hear at the COP26 climate conference. 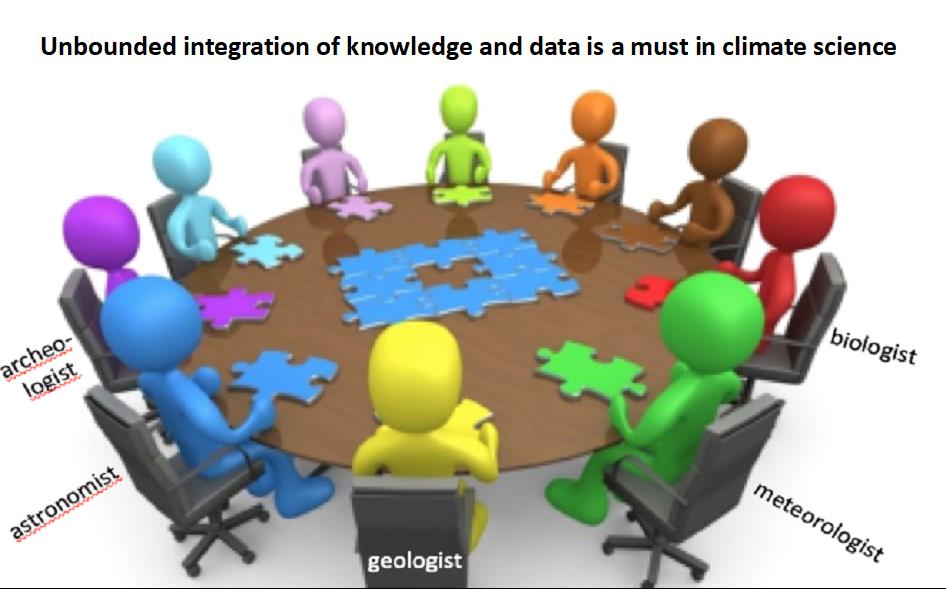 Here follows CLINTEL’s message for all climate scientists, who are present at COP26 and endorse the political statements about the past, present and future behavior of the Earth’s climate system: