CLINTEL president says zero carbon is a crime against humanity 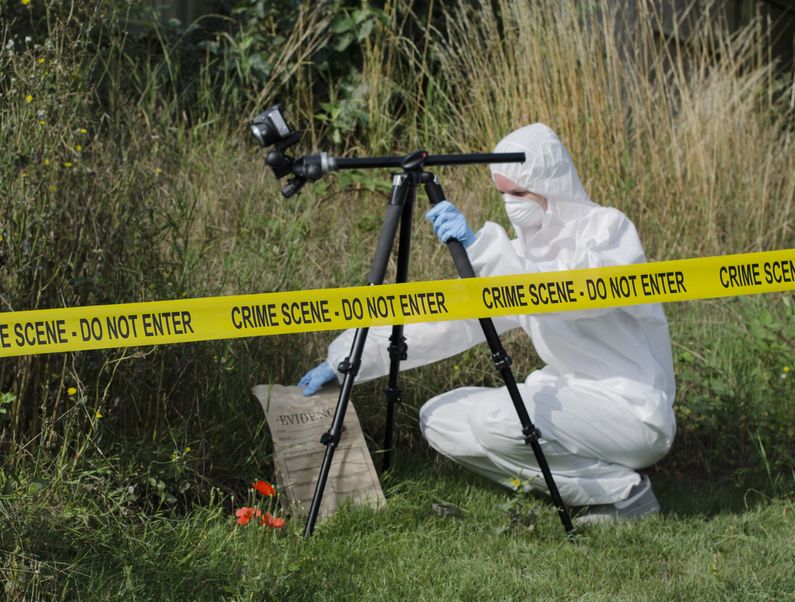 I recently got an intriguing email from Professor Guus Berkhout, president of the Climate Intelligence Foundation or CLINTEL. It contained this striking paragraph and the last sentence really got me thinking:

“The past 150 years show that affordable and reliable energy is the key to prosperity. The past 150 years also show that more CO2 is beneficial for nature, greening the Earth and increasing the yields of crops. Why do governments ignore these hard facts? Why do they do the opposite and lower the quality of life by forcing high-cost, dubious low-carbon energy technologies upon their citizens? The zero-emission act is a crime against humanity.” (Emphasis added.)

So I looked into the law on crimes against humanity and Professor Berkhout may have a strong case. At its simplest, a crime against humanity is a government policy that systematically and knowingly harms a specific group of innocent people.

Zero carbon emission laws like the Green New Deal in the EU and the US will deprive poor people of affordable energy worldwide. This fact has been well established by numerous studies. Thus these policies knowingly harm a specific group of innocent people. And as CLINTEL points out in its World Climate Declaration, there is no climate emergency that might justify this harm. What we have are governments deliberately harming their citizens.

By way of illustration, the carbon budget for the 1.5 degree limit has increased by no less than a factor of 5! It therefore takes considerably longer for the carbon budgets to be exhausted, which means that the strict emission requirements based on AR5 can be significantly relaxed. So this is very good news for all people concerned about the climate. It fully confirms CLINTEL’s message: ‘ There is NO climate emergency.’

Unfortunately, the good news has been snowed under by the increasing ‘gloom and doom’ actions and stories about the ‘dangerous climate change’, ironically fed by the same SR15 report. Actually, the reader should realize that the good news is even better because on top of the computational error in AR5 we still deal with IPCC’s continuing exaggerated climate sensitivity for CO2. When will that be corrected?

Note that – despite the strong scientific and moral arguments – it is now the stated goal of the UN alarmists that all countries should adopt zero carbon laws, preferably in time for the Climate Summit in Glasgow this November. Given that the harm is proportional to poverty, such precipitous actions would be especially harmful to the poorest. And, for heaven’s sake, why?

Zero carbon laws are prohibitions against those forms of energy that presently supply about 80% of human need. A well recognized definition of crimes against humanity is “inhumane acts intentionally causing great suffering”. Deliberately depriving poor people of affordable energy certainly fits this definition.

My colleague Paul Driessen have written extensively about this issue, albeit not from the perspective of crimes against humanity. See for example our https://www.cfact.org/2019/12/30/climate-alarmist-banks-go-carbon-colonialist/.

Mind you we were just talking about the tragedy of so-called development banks refusing to fund affordable energy development. Laws that prohibit the use of fossil fuels are infinitely worse. Imagine not being allowed to use a kerosene light or a gasoline scooter, on top of not having electricity.

But we do not have to go to poor Africa to find energy poverty. It is being documented throughout Europe, especially in those countries where misguided governments have forced renewable energy on their people. Yet the UK and EU are both adopting draconian zero carbon policies. The energy poor here also probably have a good case of crimes against humanity.

In the U.S. it is estimated that millions of households live in what is defined as “energy poverty” due in large part to the forced shift to renewable power. Energy poverty is reported to be the second leading cause of homelessness in America. The proposed Green New Deal will make this suffering dramatically worse.

In short, CLINTEL president Guus Berkhout is right. Zero-carbon laws are not only scientifically utterly silly, they are crimes against humanity.