Countdown to COP26 on the road to failure 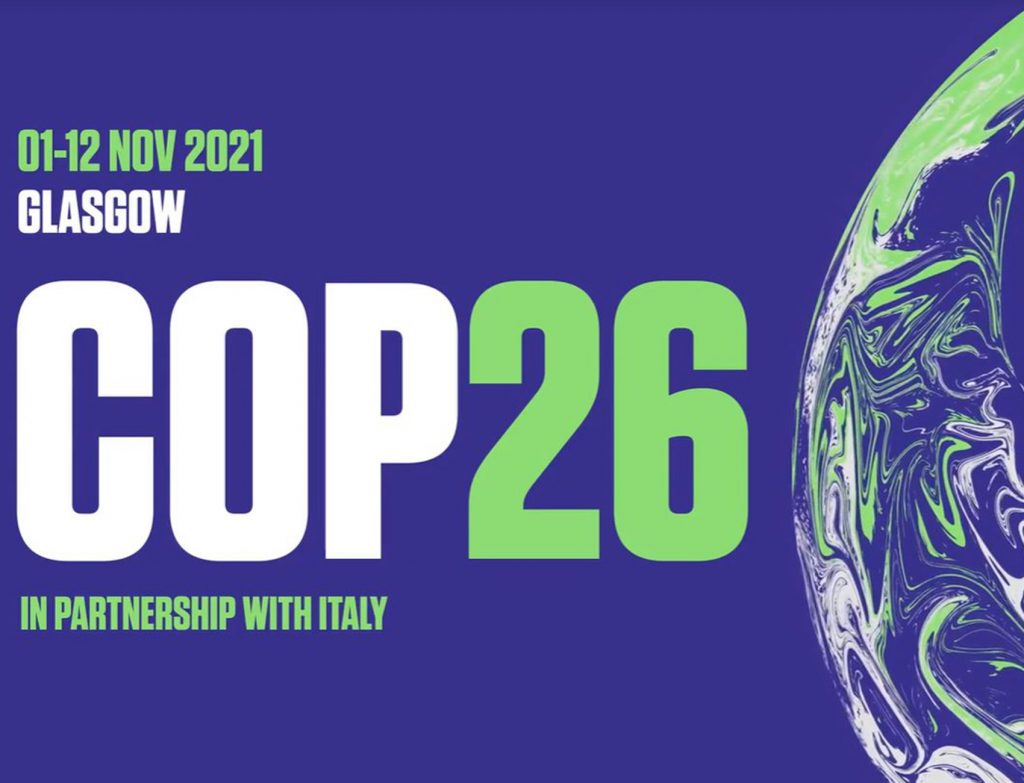 It is less than 60 days until COP26 convenes in Glasgow. We can expect a flood of climate horror stories (including flooding). But there will also be some discussion of the actual issues, so here is a brief breakdown of the big four.

Keep in mind that the alarmists have a bit of a civil war going on, between what I call the moderates and the radicals. The moderates have been at it for over 30 years and the radicals are fed up. The moderates now have a net zero target of 2050, while the radicals want 2030, so the difference is pretty stark. The last two COPs were partly paralyzed by this split, especially COP25. This fight will be a major factor in Glasgow.

The first two big issues are old business, money business to be precise. Of course it is all about money but these two are that by name — trading and finance.

The first big money issue is finalizing and launching the emissions trading scheme. This is part of the so-called Paris rule book, which was supposed to be settled well before now. The developed countries are depending on buying emission indulgences, which the developing countries dearly want to sell to them. This is the “net” in net zero.

Also some countries have indulgences left over from the now ended Kyoto trading. They want to bring these forward to be included in the new scheme. Some moderates oppose this.

The real problem is the radicals despise emission trading. They want every country to eliminate its own emissions, at home. Thus their target is actually more like gross zero, although some might allow domestic offsets. That issue has yet to really arise, but the trading fight froze COP25.

The second money issues is code named “finance”. This refers to the $100 billion a year the developed countries are supposed to pay the developing ones. The money tap was supposed to turn on in 2020 but did not. Nor will it in Glasgow, so the big question is how the developing countries will react? The Paris Accord could collapse, but probably not.

The OECD has cooked up some funny numbers saying we are already giving $80 billion a year, but the developing countries are not buying it. They say it is mostly old foreign aid streams relabeled as climate, plus private investment that would happen anyway. Even worse much of the so-called aid is in loans! They want to see big bucks going to the UN Green Climate Fund, which is not happening and will not happen. In fact the GCF is shrinking.

The radicals seem to have little interest in this issue, probably because for them money is no object. Some have called for a WWII scale climate effort, which would be 60% of GDP, a staggering sum indeed. On the other hand the Covid spending has caused some to up the anti. Africa reportedly now wants $700 billion a year or something preposterous like that.

The third huge issue is code name “ambition”. The Paris Accord runs on Soviet style five year plans and a new round of national climate plans are due. They are supposed to be significantly more ambitious than the first set, some of which are about to expire. The major emitters (hence major economies) are not showing much interest.

A lot of smaller developing countries have submitter bigger plans, but with a big catch. Each is contingent on their getting a proper share of the $100 billion a year finance. That is why it is called finance, because it is supposed to finance all of the developing countries climate actions. So in a sense all of this supposed ambition does not really exist, as long as the finance does not, which could be forever.

Of course the radicals want to see radical ambition. This means every country heading for net (or better yet, gross) zero ambition as quickly as possible. Some even want a truly crazy 2024 target. There is zero chance of the radicals being satisfied so we can count on them calling COP26 a failure. Watch for it.

The fourth big thing is for every country to pass a law mandating net zero, by 2050 or sooner. This may be the moderates trying to create political cover for doing very little now, which is mostly just what is happening. Or it may be an opening wedge that they think can be used to drive nearer term action. We have seen some legal action in that direction, in the countries foolish enough to pass such laws already.

I do not see a flurry of such laws being passed in time for COP26, so this looks to be yet another loser.

So there it is, the big four issues, each looking really shaky. The COP26 agenda may well be a prescription for failure. But this is politics so lots of rhetorical smoke and mirrors await.

Between now and then there is going to be a crescendo of hyperbolic calls for action in Glasgow. Read them with these four nasty issues in mind. And of course the climate horror stories and studies will come pouring forth. That has started already, kinked off by the silly IPCC science report.

Stay tuned to CFACT for clear coverage of this colossal failure.