UN Sec-Gen Guterres’ address to Petersburg Climate Dialogue illustrated the energy illiteracy of climate ideologues, says Friends of Science, saying he should step down for misleading the world. Likewise, climate ideologues, using skewed assessments of livestock and fertilizer emissions, are tinkering with food and farming systems that work well; global famine looms – this must stop. 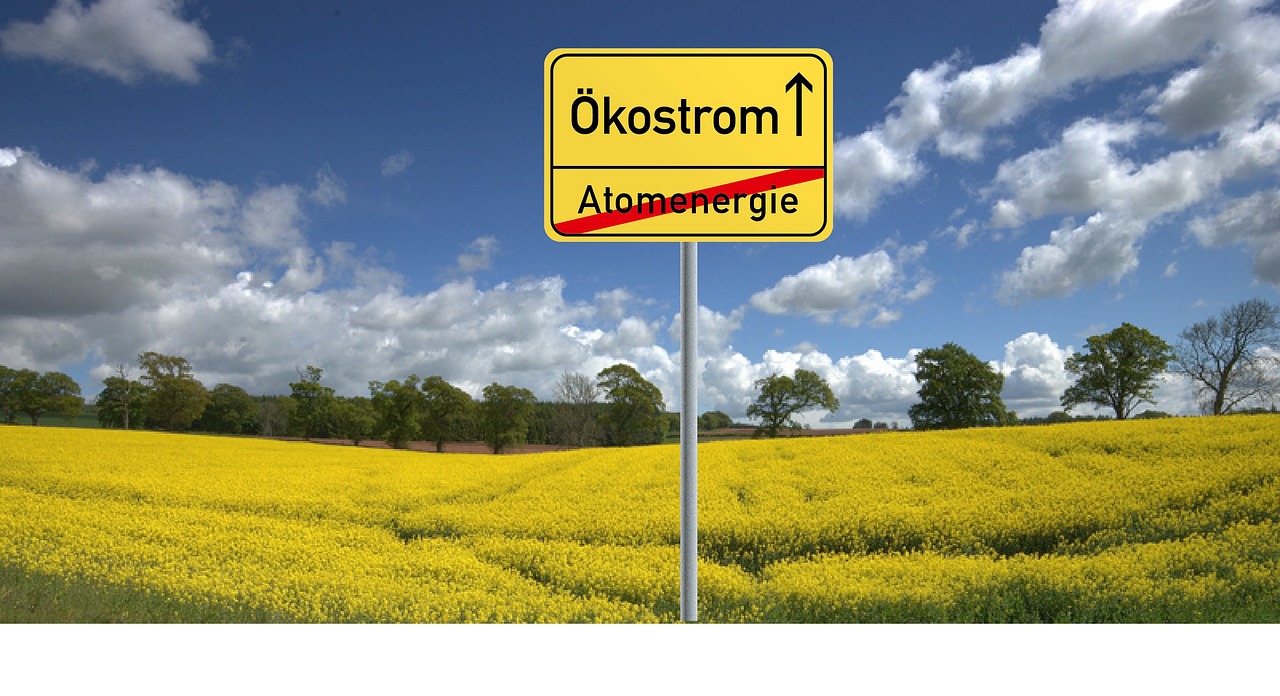 As reported by CNBC on July 18, 2022, UN Sec-Gen Antonio Guterres, incorrectly claimed heat waves, floods and sea level rise were caused by society’s ‘fossil fuel addiction’, calling for ‘collective action over collective suicide’ to move to renewables – an impossibility since all renewables are made from fossil fuels, says Friends of Science.

The real ‘collective suicide’ is that of the failed climate policies of the EU and the German “Energiewende.”

Pierre Kunsch, physicist, PhD, explains that decarbonizing electricity in the European Union is a programmed failure demonstrated by the figures. This is a catastrophic full-scale lab experiment of what Guterres proposes for the entire world, says Friends of Science.

Guterres’ push for renewables ignores the reality that electrical generation is only one part of the equation of fossil fuel use. In Germany major industries like BASF, employing 39,000 people and providing thousands of products and chemicals to the world, may have to shut down its huge Ludwigshafen facility. Natural gas is both required for thermal energy for industrial processes and as the feedstock of the massive natural gas product stream. Natural gas supply has been limited by Gazprom and commodity prices have skyrocketed.

In September of 2019, while then-16-year-old Greta Thunberg berated the UN with her emotional ‘how dare you’ speech, CLINTEL, the international organization of now over 1,100 scientists and scholars sent Guterres a registered letter. They explained that there is no climate emergency and called for a high-level meeting of scientists to discuss the CLINTEL World Climate Declaration. To date, CLINTEL has not received a response from Guterres. This lapse in due diligence, along with Guterres’ obvious climate blindness to the reality of the tragedy unfolding in Germany, means Antonio Guterres should step down, says Friends of Science Society.

US Dept. of Agriculture report states that the Farm-To-Fork policy, if adopted globally, would drive up food prices 89%, which in turn “would increase the number of food-insecure people in the world’s most vulnerable regions by 22 million (EU only adoption) to 185 million (global adoption).” 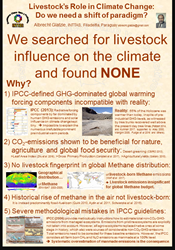 As longtime senior EU energy policy consultant, Samuel Furfari points out in an article originally published in French in Atlántico, our food systems are also reliant on hydrocarbons, not just for the fuel for agricultural and food processing equipment, but more importantly for the production of fertilizer.

Meanwhile, as reported on June 28, 2022 in the National Post, farmer protests rage in The Netherlands, with supporting protests popping up in Canada and elsewhere across the world, as governments plan to cut farm production, limit livestock, and cut farmers’ use of fertilizers, claiming this will stop climate change.

As Roger Pielke, Jr. has pointed out, there is no climate emergency without the implausible scenario “RCP 8.5,” a scenario no longer seen as our future, according to in the IPCC Physical Sciences report.

As Belgian philosopher, Drieu Godefridi explains, the climate agenda has first driven the EU into energy poverty, and next the “Food-to-Fork” (FTF) climate policies will drive people into food poverty, hunger and famine. A US Dept. of Agriculture report from Nov. 2020 states that the FTF policy, if adopted globally, would drive up food prices 89%, which in turn “would increase the number of food-insecure people in the world’s most vulnerable regions by 22 million (EU only adoption) to 185 million (global adoption).”

In addition to climate tinkering with fertilizer and farming methods, Friends of Science says the attacks on livestock are not supported by the scientific evidence.

According to Paraguayan agricultural expert, Albrecht Glatzle, as published in the journal “Pastoralism” (2014), the United Nations Food and Agriculture Organisation (FAO) has never done a proper baseline of emissions for livestock. Glatzle deconstructs the methodological deficiencies of the negative assessment of livestock In the Journal of Environmental Science and Engineering.

Friends of Science Society states that climate policies and activists have gone from being annoying and expensive to being life-threatening to all people of the world. This must stop.