Registered Letter from CLINTEL to Guterres 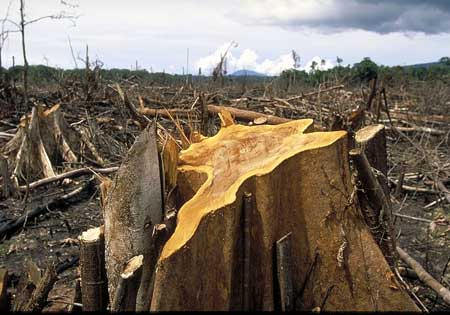 CLINTEL’s network of more than 800 experienced scientists and professionals in climate and related fields has the honor to share with you our profound worries about your plans to re-engineer the world’s economy into an idealistic green system (ref. Petersberg Virtual Dialogue).

With all due respect, your appeal to use the corona pandemic to deindustrialize the West by moving to green energy is based on speculation and will destroy the global economy for many decades. Moreover, the biomass component in your solution will destroy entire forests with their ecosystem for even more decades.

Please be aware that the corona pandemic is not caused by climate change but by the fact that UN’s health organization WHO was incapable to take action in time. If the WHO had been more alert by reporting the outbreak immediately when it was first detected, and had insisted to Chinese authorities to promptly isolate the Wuhan area, they would have saved the world from a global crisis. This has nothing to do with climate change but with irresponsible behaviour.

Please be also aware that mankind is incapable to stop the big natural forces that cause changes in the climate. Instead of fighting against these causes (‘mitigation’), we should timely act against the consequences whenever they become a threat (‘adaptation’). In past decades UN’s IPCC mitigation policy has never spared one life, while adaptation has saved the lives of hundreds of millions.

Idealistic attempts to re-engineer nature with super computers and green deals in the hope of preventing natural change, are pointless. Mankind cannot prevent or control the occurrence of natural events such as earthquakes, tsunamis, volcanic eruptions, extreme weather, global warming and cooling, virus mutations etc. When such ‘Black Swans’ occur, we should identify them early and adapt to them promptly.

History tells us that the success of civilization depends on our ability to adapt to inevitable change. Adaptation works and mankind is good at it. Forms of life that could not adapt did not survive. To get the economy on its feet again, please stop preaching doom and gloom. Stop promising the impossible – a perfect Earth. With all due respect, your green deal plans are scientifically and economically far from realistic. They will lead to a deeper recession and an unprecedented poverty worldwide.

We would also like to point out that your demands violate the fundamental principles of the UN Charter – Article 2.1, which guarantees equal sovereignty, and Article 55, which promotes economic development, full employment and higher standards of living. Your plans do not follow these principles. Actually, they reach the opposite.

Finally, on 23 September 2019 we have sent you a registered letter, which you never answered.  We repeat our invitation to you to organize with CLINTEL a constructive high-level meeting between world-class scientists on both sides of the debate on your green plans. A ‘Red Team Meeting’ will give effect to the sound and ancient principle that both sides should be fully and fairly heard. Audiatur et altera pars!

Please let us know your thoughts about such a joint meeting.

Yours sincerely,
Professor Guus Berkhout, President of CLINTEL,
and ambassadors of CLINTEL,