A poignant message of CLINTEL to those who attended COP26 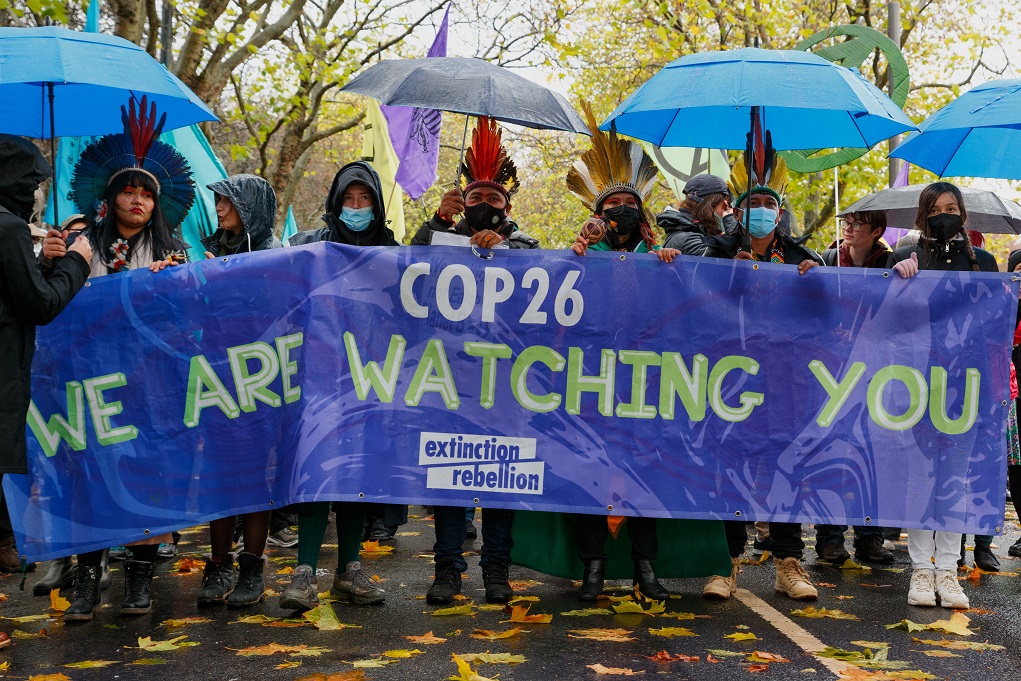 Demonstration of Exctinction Rebellion during the COP26 in Glasgow. Bruno Mameli / Shutterstock.com

How many delegates at COP26 had any idea about how the Earth’s climate works? And had they any idea about the costs and benefits of their plans? CLINTEL has individual messages for the three dominant groups who attended the COP26 conference: heads of government, young people and climate scientists. These messages are now in a beautifully formatted trilogy.

The trilogy makes four key points:
1) There is NO climate emergency
2) Focus on SUPPLY-DRIVEN energy sources is a fundamental mistake
3) Future affordability and security of supply cannot be realised without NUCLEAR energy
4) National ADAPTATION plans work, whatever the causes of climate change may be

For each of the three groups CLINTEL explains that the COP26 goals are leading mankind into the wrong direction. We already see that the COP26 mission is rising energy prices, which again lead to increasing food prices as part of an unstoppable acceleration in inflation. One positive outcome is that developing countries refuse to follow the COP26 recommendations.