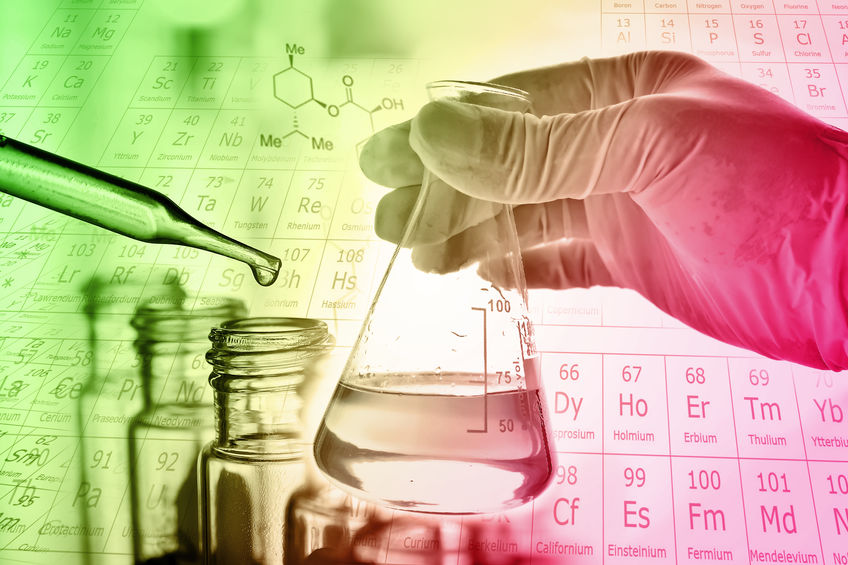 The Institution for Chemical Engineers (IChemE) is a prestigious international group of scientists and professionals with over 35,000 members in about 100 countries. IChemE has been conducting what it calls a consultation on its draft Position Statement on Climate Change. This basically means that the members are invited to submit comments. Given that many engineers are skeptical of the climate scare, it will be interesting to see if all of these comments are made public.

The draft statement itself is pure alarmism. They say the science is settled, per the IPCC, and catastrophe looms. Here is the opening paragraph:

“Climate science is established – global climate change is upon us, exacerbated by human activities. IChemE accepts the veracity of the science and its conclusions published by the Intergovernmental Panel on Climate Change (IPCC). To avoid irreparable social, economic and environmental damage, it is essential that we accelerate our efforts to decarbonize our economic systems and stabilize the levels of greenhouse gases in the earth’s atmosphere, if we are to have any chance of limiting the global average temperature rise to 1.5 degrees C, beyond which catastrophic consequences are more likely. Action needs to be global and fair, recognizing the relative differences between regions, both in terms of historic contributions to emissions and vulnerability to the consequences of a warming planet.

Chemical engineers are uniquely placed to take action in the industries that contribute to greenhouse gas emissions to arrest and reverse the damage we humans are doing to the life support systems of our single, shared planet .” (Emphasis added).

Not only do they simply sing the IPCC song, they even get it wrong. Nowhere does the IPCC suggest that 1.5 degrees of warming (with one degree already on their books) is a threshold to catastrophe. In fact the Paris Accord target is still 2.0 degrees. The last sentence may explain IChemE’s fervent catastrophism. Its members are positioned to make huge sums of money doing the engineering to decarbonize the world. After all, CO2 emissions are typically the product of chemical reactions (including combustion).

In fact most of the four page draft position statement is nothing but a strategic plan for cashing in on the unwarranted fear of human caused catastrophic climate change.

The CLINTEL letter challenges IChemE to actually do the scientific and engineering analysis needed to back up a reasonable climate statement. That this analysis has not done so makes the present draft what CLINTEL calls an embarrassing “me-too” position statement.

Here is how CLINTEL puts it: “With all respect, the Institution’s draft statement on climate change is an unquestioning, me-too, statement, political in character and lacking in scientific argument, justification or rationale. The document is unworthy of your prestigious Institution. Uniformed ‘me-too’ climate statements do not bring us closer to thermodynamic reality.”

According to CLINTEL, the draft needs to be completely rewritten:

“The Climate Intelligence Group (CLINTEL) is an international scientific society representing almost 1000 scientists and engineers in climate and related fields. As CLINTEL’s President, I am writing to you to invite the Institution of Chemical Engineers to seriously consider a redraft in toto of its position statement on climate change.”

Moreover, this rewrite should be based on a careful analysis of climate change science and engineering. To that end CLINTEL provides the following succinct checklist of six analytical considerations, including sorely needed engineering cost-benefit analysis.”

— How much – or how little – global warming does mankind really cause?

— Have the benefits as well as the disbenefits of more CO2 in the air been properly accounted for?

— Why does projected past global warming exceed observationally-derived warming by more than 200%?

— Does the cost and benefit of attempting to abate global warming exceed that of adapting to it?

— What of the millions who die every year because they cannot afford expensive “renewable” electricity and are denied affordable, reliable alternatives?

— Has history not shown us over and over again that adaptation to change presents a powerful evolutionary strategy?”

The open letter is signed by Professor Guus Berkhout, CLINTEL President, and their UK Ambassador, Viscount Monckton of Brenchley. IChemE is headquartered in the UK. It has been sent to Professor Stephen Richardson, President, Institution of Chemical Engineers.

Clearly this challenge applies to all “me-too” organizations that mislead their members by endorsing the baseless scare of climate catastrophe.

​David Wojick, Ph.D. is an independent analyst working at the intersection of science, technology and policy. For origins see http://www.stemed.info/engineer_tackles_confusion.html For over 100 prior articles for CFACT see http://www.cfact.org/author/david-wojick-ph-d/ Available for confidential research and consulting.