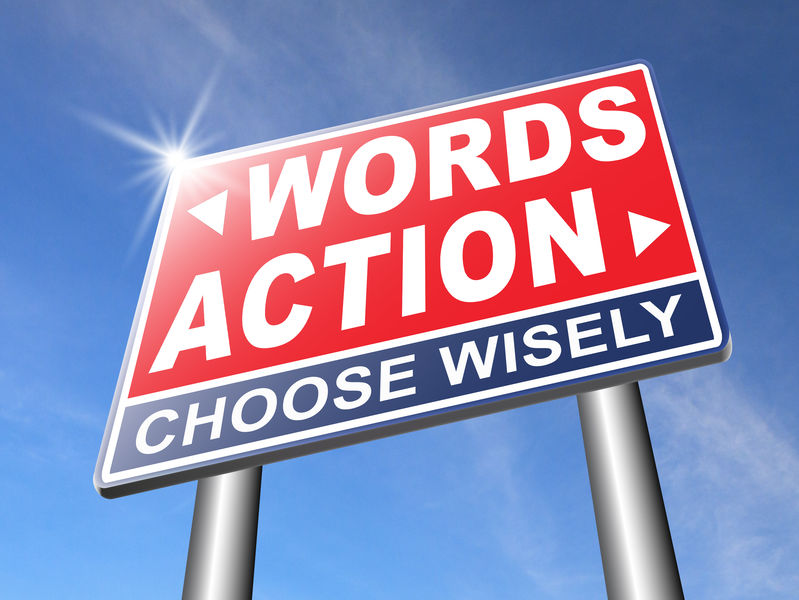 McKinsey and Company is the world’s biggest management consulting firm, with annual revenue topping ten billion dollars. Lately they have launched a climate scare campaign, no doubt hoping to make a fortune from it, but CLINTEL has called them out.

CLINTEL has sent a succinct letter of challenge to the McKinsey Global Institute (MGI) which generates much of the scary stuff. MGI is a McKinsey subsidiary and brags that it is one of the world’s biggest think tanks.

This issue is important because while most businesses could care less what the UN IPCC says about climate change, they will listen to McKinsey. The specific target of CLINTEL’s letter is a voluminous report released in September, titled simply “McKinsey on Climate Change“. Thus this is the official voice of McKinsey. This so-called report is really just a 216 page collection of scary stories.

The report begins with this dire warming: “The changing climate is poised to create a wide array of economic, business, and social risks over the next three decades. Leaders should start integrating climate risk into their decision making now.”

And who better to help them integrate these supposed near term risks than McKinsey, for fat fees of course? Interesting that the climate is only poised to create these risks, not yet creating them it seems, but I digress.

McKinsey is quite clear that folks need help, saying “Stakeholders can address the risk posed by climate change only if they understand it clearly and see the nuances that make it so complicated to confront.”

Will infrastructure bend or break under climate stress?

Could climate become the weak link in your supply chain?

The zero-carbon car: Abating material emissions is next on the agenda.

CLINTEL goes to the heart of all this darkness, namely that it is based on bogus modeling. To begin with, it is based on the ridiculous IPCC future emissions scenario called 8.5 for short. Here is how CLINTEL puts it:

“As you state, [you] rely on the RCP8.5 scenario of the IPCC AR5 CMIP5 models, inappropriate in our view, as that scenario was developed in AR5 to model a world growing as the then rate of China. That scenario is most implausible, RCP4.5, if any, now being significantly more relevant. Furthermore, in using the Woods Hole Research Centre (WHRC) models, you project reaching a global temperature of 2.3°C above pre-industrial by 2050, with a possible 1.8m sea-level rise by 2100, both inexplicably well beyond the SR8.5 extreme case figures. Under these WHRC models, it is no surprise that your projections for future climate impacts may better belong, we suggest, in the field of science fiction. Your extreme point of view may seriously hurt the reputation.”

So not only does McKinsey use the silly scenario 8.5, they actually go way beyond it! Of course when you are drumming up billions in new business you want a really big drum.

The letter is signed by Professor Guus Berkhout, CLINTEL President. It ends with this concern and challenge:

“We therefore see no climate emergency whatsoever. In addition, we are very concerned of a gigantic misallocation of global economic resources, as your publications seem to suggest, to an exaggerated climate threat. Why does an ethical company such as McKinsey, we wonder, take such an extreme position?

You and your scientific advisors would be very welcome to hold a debate with our world-class scientists. We look forward to your response.”

Professor Berkhout’s message to potential McKinsey customers is: “Be aware that if you adapt your business strategy to the most unlikely climate scenario RCP 8.5, it is most likely you use the wrong strategy”.

McKinsey and Company has been associated with a number of notable scandals including the collapse of Enron in 2001 and the 2007-2008 financial crisis. Given that McKinsey stands to make huge amounts of money pushing these unfounded scary stories, one wonders if fraud is an issue.

​David Wojick, Ph.D. is an independent analyst working at the intersection of science, technology and policy. For origins see http://www.stemed.info/engineer_tackles_confusion.html For over 100 prior articles for CFACT see http://www.cfact.org/author/david-wojick-ph-d/ Available for confidential research and consulting.