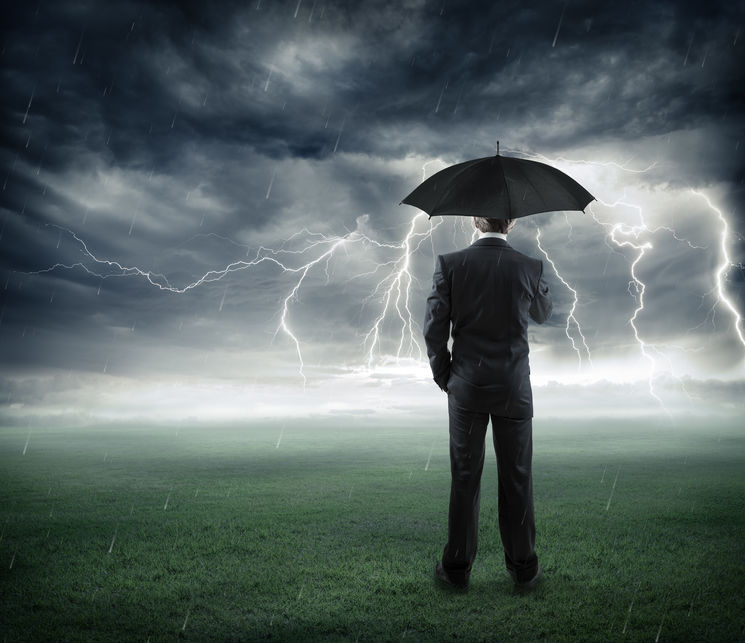 There is NO climate emergency. Preaching doom and gloom is a crime against the young generation. These are the key points of a new manifesto from the Climate Intelligence Group or CLINTEL.

CLINTEL is a rapidly growing international group, led by prominent scientists, that opposes the ill-founded attempts to scare people into hasty climate policy actions. They also oppose the terrorizing of children as part of the false climate alarm. CLINTEL recently issued a World Climate Declaration denouncing scaremongering and this new manifesto provides detailed scientific backup for the WCD for a wide public. The manifesto is authored by Professor Guus Berkhout, the President of CLINTEL.

The focus of the Berkhout manifesto is on climate related modeling, which it says is “unfit for purpose.” The purpose in this case is predicting future climate change. Modeling dominates climate science. It also provides the scary scenarios that drive hugely expensive and disruptive climate emergency action policies. That the models are faulty is a very important finding.

The manifesto says there are at least four strong reasons why today’s models are no good.

First, the model makers have not properly included the many factors that are known to be important, especially natural variability. In fact the major models simply assume that (almost) all climate change is due to human activity, an unproven hypothesis.

Second, the predictions to date are dramatically too warm compared to actual satellite measurements. There has been relatively little warming in the last 20 years and much of that looks to be natural. In stark contrast the models have predicted dramatic warming that has not occurred. The models are far too hot to be trusted. Not the climate but the model makers are the source of the panic.

Third, the models lack consideration of historical climate data. There is a growing list of observational studies finding that the global temperature is nowhere near as sensitive to human-generated CO2 as the models assume. Ironically the latest generation of models is even more sensitive than their predecessors, so they are getting even further from observation. The models are getting worse, not better.

Nor can these models explain past periods of warming and cooling, such as the medieval warm period (MWP) and the recently ended little ice age (LIA). If we cannot even explain past climate change, exclusively caused by natural variability, then we certainly cannot understand the present and predict the future. A great deal more data and research is needed in this area. We simply have insufficient insight in the complex nature of climate change. Climate science is far from settled!

All of these glaring problems with models are well explained in the Berkhout manifesto. It follows that present model projections of dangerous future warming and subsequent natural disasters are not to be trusted. They are certainly no basis for inflicting damaging climate policies on the world. The manifesto puts it succinctly: “Stop using Misleading Computer Models.”

CLINTEL is also focused on children being demoralized by climate alarmism. Young people are easy to influence by activists because they have not had enough science to defend themselves. In addition, climate change and environmental pollution are hopelessly confused. To explain why there is NO climate emergency, the manifesto closes with “a message to our grandchildren.” Here is the gist of the message:

“Don’t behave like a parrot. Be critical against the many false prophets who try to misuse you and try to turn you against your parents. The information they tell you is one-sided and misleading. Please, deepen your climate knowledge. By doing so, you will find out that there is NO empirical evidence that points at any climate crisis.”

The World Climate Declaration basically says that the climate policies, being called for in the false name of emergency, not only dangerously undermine the global economic system but they also put lives at risk in countries where large-scale access to reliable and affordable electricity is made unfeasible. This CLINTEL manifesto provides the science showing that there is no such emergency.

CLINTEL recently sent a letter of protest to the World Economic Forum in Davos, Switzerland. The basic message is clearly stated here: “Despite heated political rhetoric, we urge all world leaders to accept the reality that there is no climate emergency. There is ample time to use scientific advances to continue improving our understanding of climate change. Meanwhile, we should go for ADAPTATION; adaptation works whatever the causes are.”

This is the first article that David is writing for CLINTEL.