Clintel.org – Checking the Facts and Ethics of the International Fact-Checking Network of Poynter Institute 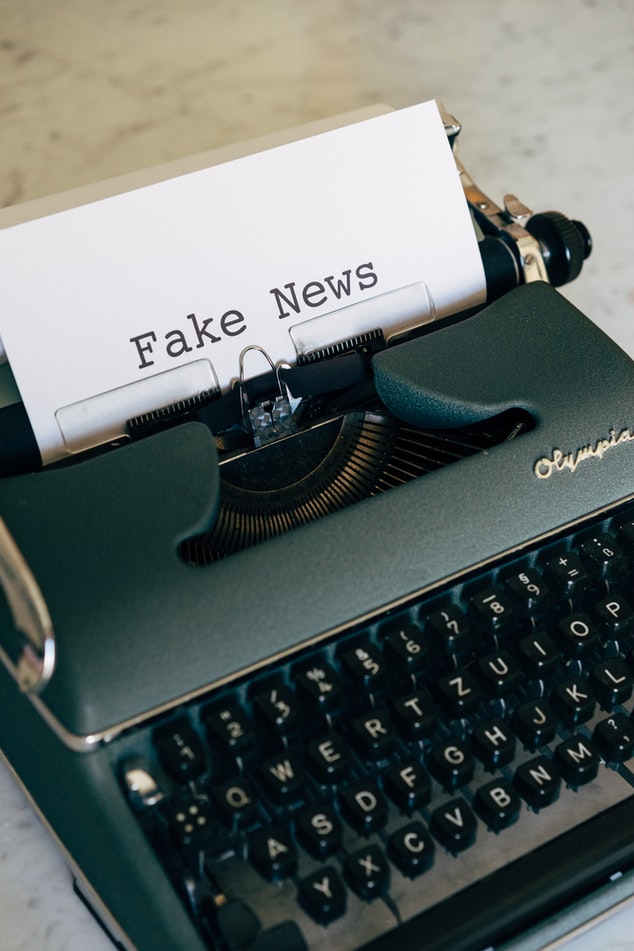 RE: CLINTEL and Climate Feedback

I understand that the United States prides itself on its dedication to Freedom of Speech. Therefore, I am surprised to learn that your Poynter Institute is enacting a modern day form of the Spanish Inquisition, making biased pronouncements upon our international group of scientists, scholars and professionals at CLINTEL, just because our scientific view allegedly does not comply with climate
dogmas.

Since we question dubious ‘consensus’ claims, a handful of self-appointed Climate Feedback judges have decreed that we are ‘heretics’. I understand that your Poynter/International Fact Check Network/Climate Feedback group is deemed to be an expert body. Once your embarrassingly one-sided fact check has been issued, the press and social media consider it as an expert judgment and reject or disparage other studies like ours on climate science and energy policies as ‘fake news’. This is a condemnable censorship of Freedom of
Scientific Inquiry and a breach of Freedom of the Press. The result also invokes the refusal of an open climate debate.

When Climate Feedback originally published its critique of our position, I ignored it, believing that Freedom of Speech meant people could hold different views and debate them.

Indeed, this is a fundamental principle we hold to: “audiatur et altera pars” – let both sides be heard. But your organization is letting only one side be heard. The media rely on you, as it turns out, and so does Facebook. This situation places additional moral responsibility on Poynter to encourage fair debate. We now get reports from our international ambassadors that news media will not carry our stories, or if they do, they make dismissive and denigrating remarks about our scholars, many of whom have achieved the highest honors in science in their fields. This is unacceptable, Mr. Brown. Bear in mind that your actions also seriously delay the progress in climate science. People should not discredit those who do not support the scientific consensus, but we should work together to discover the scientific truth.

As many of our founding signatories are based in Europe, it is appalling that your Climate Feedback reviewers use the outrageous term ‘denier’, since that term is ascribed to Holocaust deniers. Many of us personally suffered in World War II, lost family, and many had family members swept away in the horrors of the Holocaust. It is an anathema that thinking scientists would use this term to describe other scientists who, after careful scientific review, hold dissenting views on climate and related energy policies. How could your organization sink that low to sanction such language?

It is unacceptable that a handful of scientists, such as those making a one-sided pronouncement in the Climate Feedback commentary, pass denigrating judgment on a group of scientists, scholars and professionals like CLINTEL, where many of our people have made ground-breaking scientific discoveries, have won national and international awards for their scientific work, and who advocate for civil debate. Don’t attack the scientists, but rather argue the evidence; indeed, this should be the mandate of Poynter, to provide a platform
for scientific debate on this important topic.

Bear in mind Mr. Brown, climate science is an extremely broad and complex knowledge field for which we have very little long-term precision data. The technical uncertainties are acknowledged on pages 114 and 115 of the Intergovernmental Panel on Climate Change (IPCC) AR5 WGI report. If that body can recognize these uncertainties, how can your tiny group of six Climate Feedback reviewers claim to have authoritative insight on this complex field of climate science?

The CLINTEL members, who live in Europe, have seen the destructive outcomes of climate-related energy policies; widespread heat-or-eat poverty, systematic industrial ‘massacre’ as Antonio Tajani described it in 2013, unemployment and crippling ‘green’ subsidies. This is even truer today, due to the growing COVID-19 pandemic. What Green New Deal climate activists advocate for is economic suicide.

In our latest open letter to world leaders, “Fight Virus Not Carbon”, we are warning you to avoid the false principles and skewed climate claims of the Green New Deal. Knowingly and willingly upsetting young minds with a constructed catastrophic climate future, based on dubious computer simulations/models, is that not a crime to the young generation? Many children now suffer from depression because of media fear mongering.

I ask you, Mr. Brown, for your respectful attention to our arguments and I ask you to defend and promote Freedom of Speech and Freedom of Scientific Inquiry.

I look forward to your response.

Photo by Markus Winkler on Unsplash