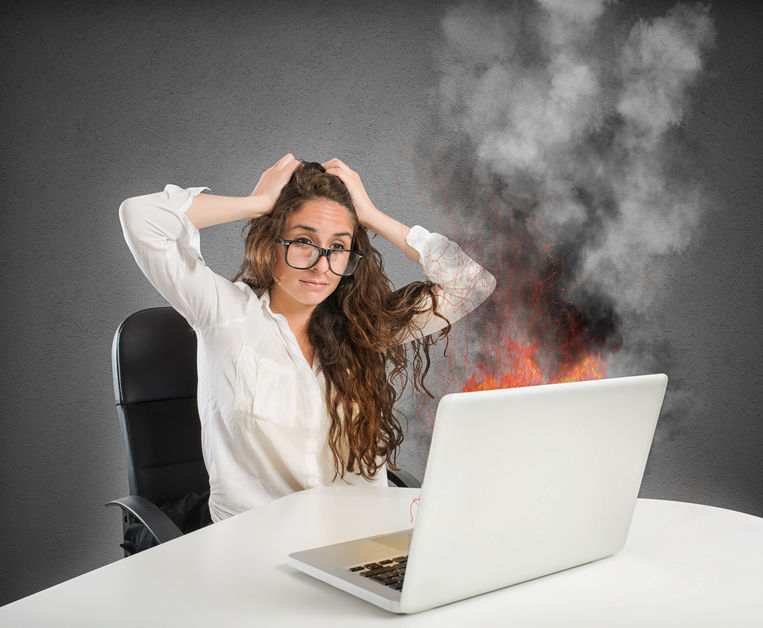 The only climate model that agrees with observations says there is NO climate emergency. Meanwhile half of the IPCC models are getting hotter than ever before, hence getting further from reality than ever before. A modeling showdown is looming and CLINTEL is a leader among the climate critics. They make a strong plea that in the current health emergency any climate action should be put on hold. “Why construct a false climate crisis on top of a true corona crisis?”

My previous article — “CLINTEL Manifesto blasts climate scaremongering” — includes the all important graphic showing a dramatic divergence of the IPCC climate model predictions from the satellite temperature readings. The models are all running much hotter than reality. See https://www.cfact.org/2020/01/29/clintel-manifesto-blasts-climate-scaremongering/

There is however one major model that agrees with the satellites, that being the Russian model. The reason is simple, yet profound. CLINTEL President professor Guus Berkhout explains it this way: “I have studied Russia’s climate model INM. Unlike IPCC’s models, the Russian INM model predictions fit the measurements remarkably well. A plausible explanation is that it uses a negative cloud feedback: –0.13 W/m2/degree C, while the IPCC models use a large positive cloud feedback: up to + 0.80 W/m2/degree C. This large positive cloud feedback is responsible for the catastrophic IPCC predictions.”

The physics behind this explanation is pretty simple. Warming leads to more water vapor on the air, which causes increased cloudiness. Clouds can then either increase the warming (positive feedback) or decrease it (negative feedback). The scientific question is which occurs? The Russians are finding that it is a negative feedback. Measurements support them.

CLINTEL is an international climate science advisor so it makes sense that they look closely at these findings. Their vision is: “Progress requires Freedom of Speech and Freedom of Scientific Inquiry.” In fact Professor Berkhout has been officially invited by the Russian Academy of Sciences to learn more about the INM model and to share the climate vision of CLINTEL.

Unlike the U.S. and European modelers, the Russian modeling community has not been captured by the alarmists. This has given them the freedom to explore the negative feedback option, which the alarmists have refused to do, at least so far.

But even within the alarmist community we see a promising development, as a big fight is shaping up over cloud feedbacks. The IPCC is in the process of writing the latest of its big Assessment Reports, which it does every five years or so, this being the sixth report (AR6). Most of the major alarmist climate models are run to feed into this report.

This time we see that in AR6 about half of these models are running much hotter than they did for the fifth report (AR5). Although the review process is not yet finished, it appears that the AR6 modelers have juiced up the positive cloud feedback. We are not aware of any big new science to support this exaggeration. Has it been done to support the political push for radical zero-carbon laws? The hotter the model the worse the catastrophe it predicts from fossil fuel use, justifying a higher level of panic.

A lot of people within the climate community are questioning this increased global warming in the AR6 model outputs. For one thing it suggests that at least half of the models are wrong, either the half that haven’t become hotter (predicting the same level of panic as in AR5) or the half that have (predicting a higher level of panic as in AR679). In the process the alarmist consensus is coming apart. How the IPCC will handle this schism remains to be seen.

A higher positive cloud feedback may not solve all inconsistencies, but for sure we may state that it is a most unlikely assumption on the modeler’s part. No science compels this choice and measurements strongly advise against it. This opens the door for the empirically confirmed Russian findings, which call into question the entire catastrophe narrative of AR5 and even more AR6.

Professor Berkhout puts it succinctly: “If the Russians are right, the carbon budget – being the amount of carbon mankind may emit before we reach the 1.5 and 2 degree C warming thresholds in The Paris Accord – is very, very large. In other words, there is no problem with continuing CO2 emissions until we have a technologically reliable and economically affordable alternative. Zero emission in 2050 is totally foolish. Looking at the the current health emergency it is a crime against humanity.”

It is ironic, yet fitting, that the “blue sky” fantasy of climate alarmism may be brought back down to earth by clouds. Negative feedback is a truly positive message.

Stay tuned to CFACT to see how this drama unfolds.