The Green New Deal only plans to generate intermittent electricity, but no plans to replace crude oil, the only fossil fuel that is NOT used for electricity.

By Ronald Stein Ambassador for Energy & Infrastructure, Irvine, California and signee of the World Climate Declaration of CLINTEL 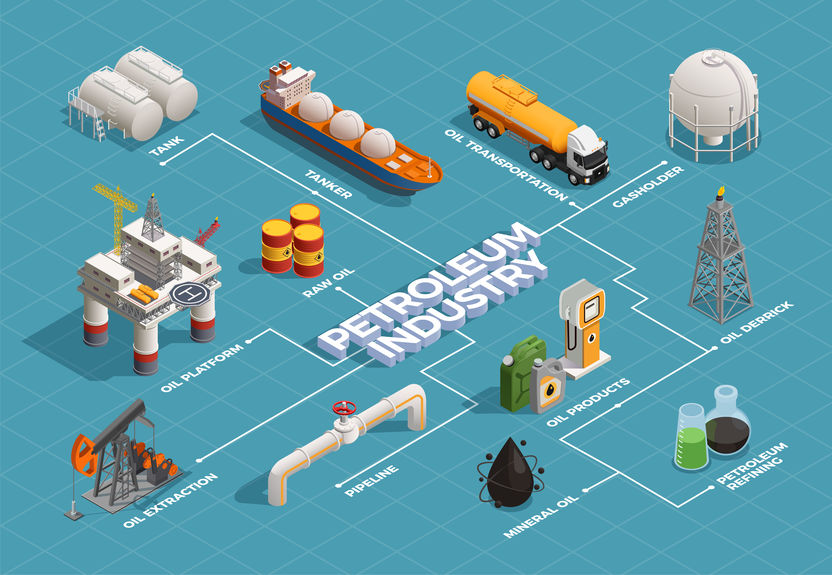 As late as the 1800’s, the world was “decarbonized” as there were no coal or natural gas power plants, and what the Beverly Hillbillies situation comedies of the 1960’s theme song called “oil that is, black gold, Texas tea”, had not been discovered as something that could be manufactured into usable products.

Before the 1900’s life was hard and dirty, and most people never traveled 100-200 miles from where they were born, and life expectancy was short. Today, crude oil is manufactured into all the products used in the medical industry, fertilizers, electronics and more than 6,000 other products that are the basis of lifestyles and economies.

Saule Omarova, who withdrew as Biden’s nominee for Comptroller of the Currency, wants coal, oil, and gas industries ‘to go bankrupt’ is a reflection that she is either oblivious or ignorant to how life and the economies of the world were before 1900. The world had no coal and natural gas generated electricity, nor any of the products, nor fuels manufactured from crude oil needed for airlines, ships, and militaries around the world, as none of those existed before 1900! Had she been confirmed Saule Omarova wanted to push the world back to those decarbonized days of the 1800’s.

As environmental, social and governance (ESG) factors climb up the agenda there is a lost reality that the primary usage of crude oil is NOT for the generation of electricity, but to manufacture derivatives and fuels which are the ingredients of everything needed by economies and lifestyles to exist and prosper. Energy realism requires that the legislators, policymakers, and media that demonstrate pervasive ignorance about crude oil usage understand the staggering scale of the decarbonization challenge.

The oil that reduced infant mortality, extended longevity to more than 80+ and allowed the world to populate to 8 billion in less than two centuries, is now required to provide the food, medical, and communications to maintain and grow that population. How can world leaders consciously support the demise of crude oil?

Just because 2 of the more than 6,000 products manufactured from crude oil are gasoline and diesel fuels for the short-range and light-weight equipment like cars and trucks, why continue to pursue the demise of crude oil? EV technology is making progress to replace those two products from oil. EV owners have demonstrated that their usage of EV’s for approximately 5,000 miles per year represents a real opportunity to meet that short range need with EV’s.

What’s the motivation of encouraging deteriorating oil infrastructure that  is a guarantee to inflict irreparable harm to the supply chain of crude oil to the  700 refineries worldwide that manufacture oil products for the world’s infrastructures and it’s 8 billion people, as efforts to cease the use of crude oil could be the greatest threat to civilization, not climate change ?

The cancellation of the Keystone XL pipeline increased world emissions, and costs to Americans, as that Canadian crude oil is now being transported to the West coast where it is then shipped hallway around the world to China. After China manufacturers the crude oil into usable products, in a country will significantly less environmental controls that America, those products are then shipped back to America via air polluting ships to West Coast ports, for American consumption.

The current passion to implement a world with only intermittent electricity from breezes and sunshine are oblivious to the unintended consequences of a world without crude oil and the manufactured products from that oil.

The signatories to the green movement have failed to imagine how life was without the crude oil infrastructure and those products manufactured from oil that did not exist before 1900 when we had:

Wind turbines and solar panels may be able to generate intermittent electricity from breezes and sunshine to partially decarbonize the electric grid, but those renewables cannot manufacture any of the derivatives that come from the “black gold” that are the basis of modern society lifestyles and economies. 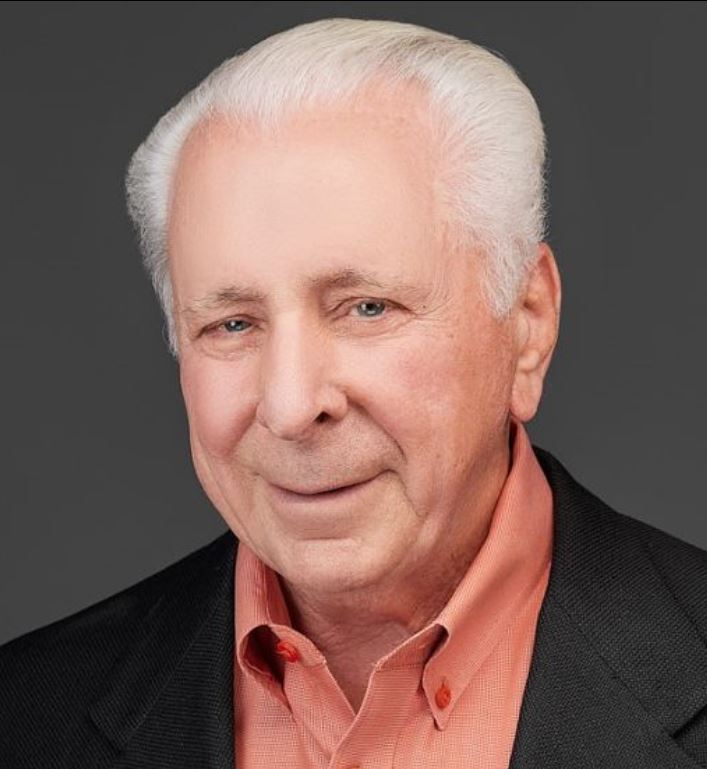