The huge floods in Europe show that the EU water drainage has fallen short in protecting citizens. Even in the South of my country (The Netherlands), with an excellent record of water management, there is a huge amount of damage. How could this happen?

“[..] European politicians state that they are not to blame for the victims and damage, but claim that the citizens and entrepreneurs, who have refused to play the green climate emergency game, are the culprits – an impudent way to disguise their own failure.” 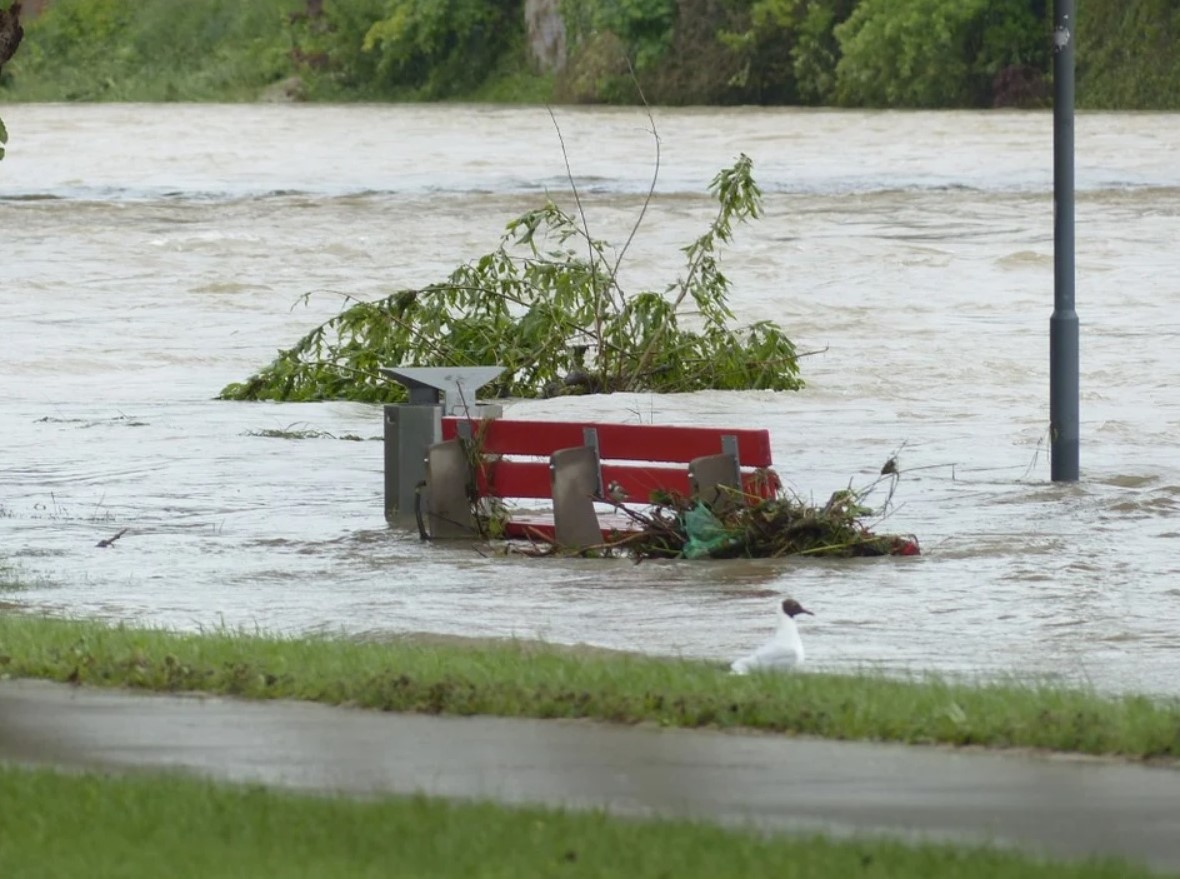 Citizens blamed
The situation along the coast and major rivers of my country is pretty much in order and ensured there were no casualties. However, still a lot of work need be done on the canals, tributaries and local streams. In Southeast Netherlands life is totally disrupted for some time. We already took note of this shortcoming during the major floods in the early 1990s. We also saw at that time that responsible national and local green politicians were ducking their responsibility by blaming CO2-emissions. Now, after 30 years, nothing has changed.  Again, European politicians state that they are not to blame for the victims and damage, but claim that the citizens and entrepreneurs, who have refused to play the green climate emergency game, are the culprits – an impudent way to disguise their own failure.

From mitigation to adaptation
No doubt, we are in an era of global warming, as has happened already numerous times in the history of our planet. The geological record clearly shows that periods of warming and cooling have constantly alternated. But how that complex climate mechanism works, we do not yet know. In any case, the relationship between CO2-emissions and weather extremes is scientifically very unlikely (see illustration). 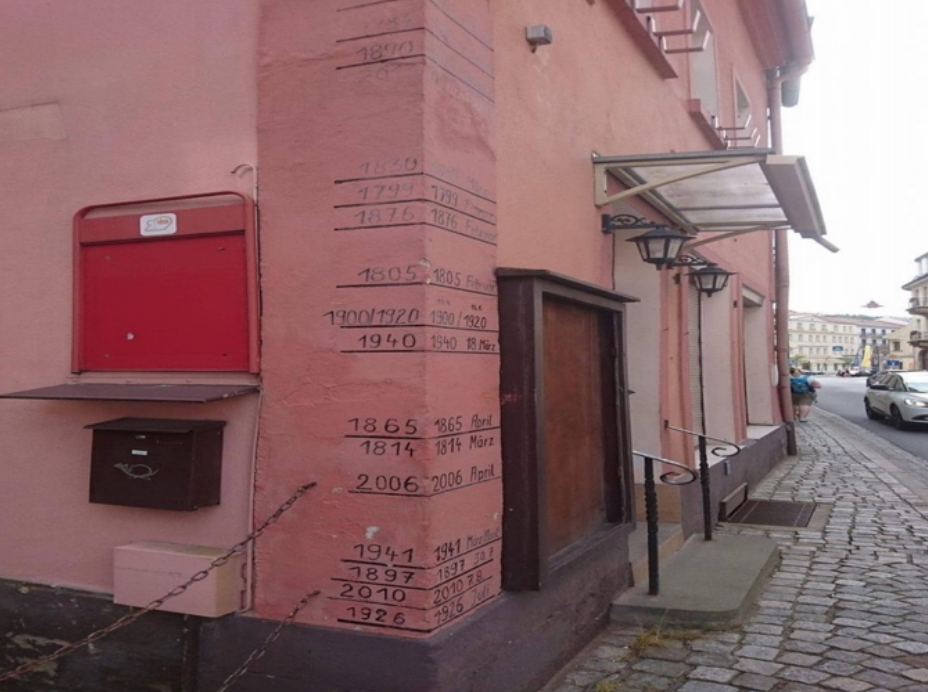 To attribute current flooding to CO2 emissions is a mere construct

All this historical information is known by authorities. Instead of acting, they are just concerned with investing in CO2-reduction

However, if we look at the facts, we see that – in contrast to climate mitigation (less CO2) – climate adaptation (protection measures) has brought a spectacular reduction in climate casualties in recent decades. Why haven’t green decision-makers learned anything from this knowledge? They are so occupied with investments in CO2-reduction that embarrassingly few resources are allocated to effective protection measures.

We also know very well that countries like China and India are responsible for most of the global CO2 emissions and that they are going to increase their emissions significantly with hundreds of new coal-fired power plants. Note that the EU contribution is only 6% and the Dutch contribution is less than 0.5%(!) of the global CO2 emissions. So, whatever the EU is doing with CO2 it makes little difference and for The Netherlands it makes no difference at all. What will have a decisive effect, however, is to get the water drainage system in order. Success is guaranteed! 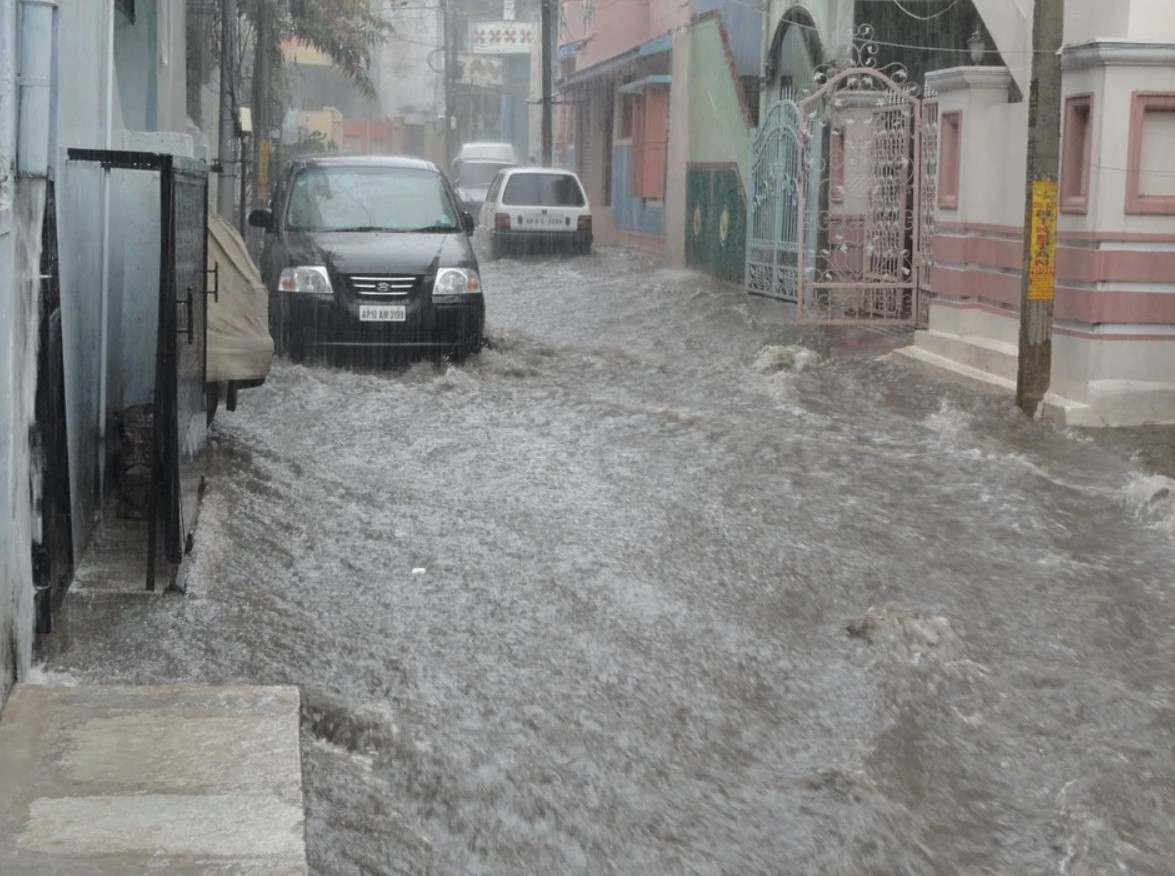 Court rulings based on climate models
The 2015 court case of the The Urgenda Foundation vs. The State of the Netherlands required that by the end of 2020 the government should reduce emissions by 25% from 1990 levels. The ruling was upheld by the Supreme Court on appeal, affirming that the Dutch government – to protect human rights – was obliged to reduce CO2 emissions. That will mean spending billions! This is ludicrous, as we mentioned already that CO2-emissions from the Netherlands – regardless of whether you think they have anything at all to do with global warming – are responsible for only 0.5% of world emissions. Conclusion, we are forced by court to spend billions on this nothing and neglect, among other priorities, our water drainage system.

The central role of government in the 21st century, is to serve the general welfare of the population, and that would include maintaining public infrastructure and adapting it to changing circumstances. This is especially true for weather extremes, because it is here that much suffering can be prevented. It is well-known that adaptation provides high benefits at low costs. So, why do we allow green politicians to continue with their malicious CO2-measures? Why don’t we stop them from wasting tens of billions of tax revenues into unreliable and wasteful biomass plants and wind turbines? They divert these funds from much-needed locks, pumping stations and inland dikes?

Governments held hostage by the Greens
At the beginning of July, some four(!) days before the floods, hydrologists were alerting authorities to imminent heavy rains. Politicians and media, however, ignored these warnings. Instead, they treated us to drivel from EU vice-president Timmermans about CO2. Citizens were left in the dark; they carried on with their daily business, being unaware of the huge water masses that were coming their way. As a result, too many people paid with their lives in Germany and Belgium. Some deal, this ‘Green Deal’! Is this a prelude to what the world can expect, when climate alarmists are successful in taking over?

Finally, a special message for Timmermans and his malicious climate allies. Take off your CO2-blinders for once, use the billions you plan to waste on CO2-projects to accelerate the European flood protection program. And ‘Green Dealers,’ stop trying to use alleged climate change to cover up for your dismal failures. 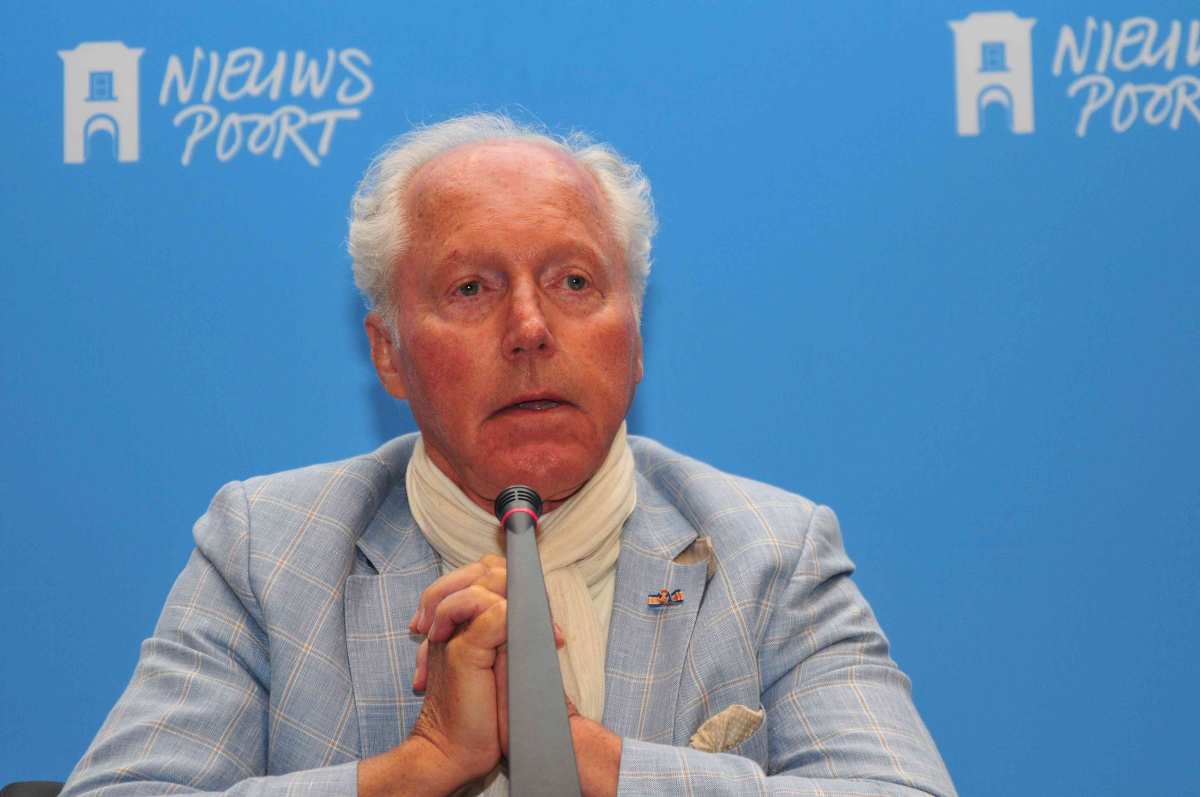 Guus Berkhout is emeritus-professor of Geophysics, member of The Royal Netherlands Academy of Sciences (KNAW), senior member of the Dutch Academy of Engineering (AcTI) and president of CLINTEL