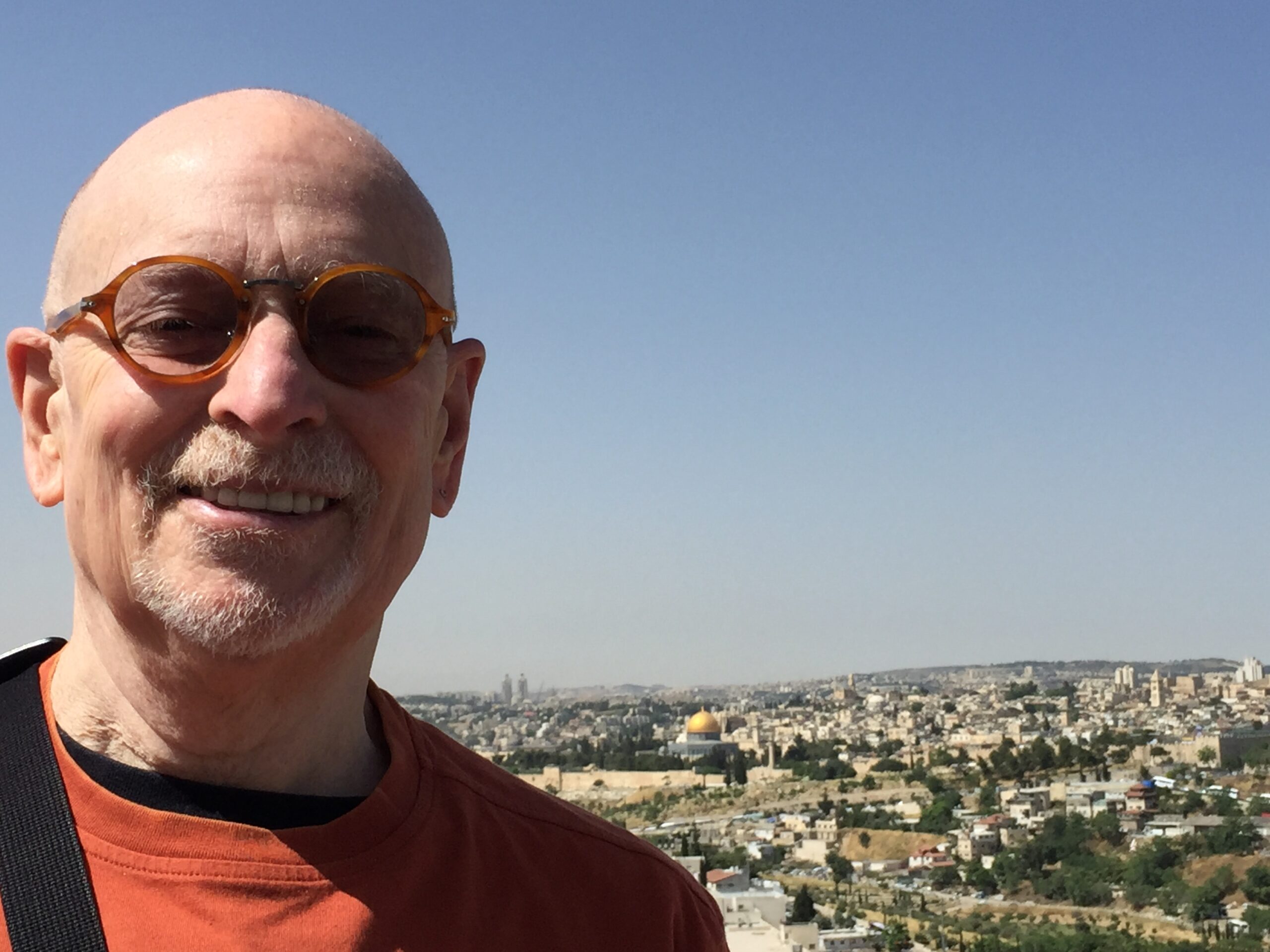 I spent 20 years working in the semiconductor and computer industries in Silicon Valley. My last position was Director of Finance and Operations at Silicon Graphics, Inc (SGI). Jim Clark, a Stanford professor, created a three-dimensional semiconductor, which he used to form SGI. During my time there, we grew the company from $100 million in revenue to just under $4 billion in ten years.

After SGI, I left the corporate world, travelled extensively, and then returned to school at Florida State University to earn a Ph.D. Then I accepted a position with IE University/Business School in Madrid. I successfully published in the top academic journals in my field, including an article about prediction models, which are at the heart of many global warming studies. I lived in Madrid for seven years before returning to the U.S. During my work life, I travelled to 53 countries and 49 states within the U.S.

President Obama spent $245 billion on solar energy to appease global alarmists. In return, we got one scandal after another. While the amount lost to fraud remains unknown, his spending only yielded 0.06% of our energy use. It would cost $410 trillion to meet our energy needs at that rate, i.e., the solution made no sense.

How did your views on climate change evolve?
As politicians and celebrities became the face of global warming and scientist remained out of sight, I took a sceptical view. Who were these modern-day prophets? How could they predict the weather 25 years out when they often fail to predict it a day in advance? And even if they were right, how could they possibly know what was causing it? Why did global warming’s biggest advocates seem to live in oceanfront mansions, fly private jets, and cruise in mega yachts that spew emissions like old factories? I lived a few feet below sea level on a barrier island and knew I would have moved if I shared their alarm.

I also spent a lot of time in California’s Sierra Nevada mountains and saw the valleys carved out by the ice age. If the globe was warming, what made the current warming different than the past?

Those were questions I asked myself before I became trained in scientific matters. I looked at the models and read the global warming studies. The models omitted a significant variable, natural warming. Researchers had a good reason for omitting the variable. They didn’t know how to measure it. But good excuses fail to justify their dramatic conclusions from their admittedly incomplete models. Then there is the anecdotal evidence, such as shrinking glaciers with old tree stumps underneath them. The faults with prediction models and so much anecdotal evidence caused me to reject global warming theories.

Is climate change a big issue in your country and how do you notice this?
Americans are deeply divided, and climate change is a significant issue. We have millions of believers and non-believers, but few have read the science. The current government is run solely by believers. And it has shut down much of our fossil fuel industry. In California, the state government announced it would ban the sale of non-electric vehicles. Then two days later, they asked people not to charge their electric cars because of a power shortage. The shortage was not an anomaly. Similarly, the state of Colorado, which pushes electric energy, shut off electricity to homes with their thermostats set below 78 degrees (F) during a heat wave.

The U.S. government is spending billions of dollars to encourage electric vehicles, yet there is no way to charge them. We neither have the electricity nor the charging stations. My city, Nashville, Tennessee, has 325 EV charging stations within 15 km of the city’s center versus 16100 petro stations. It seems like insanity.

In Texas, they built windmills to generate a significant amount of the state’s energy. Although Texas is in the south, the windmills froze during a cold week last winter, and people lost their lives. Yet, outside the U.S., only Russia and Saudi Arabia have more oil than Texas.

How would climate policy ideally look like in your view?
Ideally, we wouldn’t have a climate policy. But if we must, I would prioritize the environment today. Many alternatives that climate alarmists offer would fail our less stringent environmental standards from just twenty years ago. I would not destroy my country’s natural beauty to mollify alarmists. We know that China, India, Russia, and the African continent, which contain most of the world’s population, will continue to use coal and oil. So it makes little difference what the rest of us do.

What is your motivation to sign the Clintel World Climate Declaration?
I have travelled a lot. And during my time in Madrid, I travelled extensively throughout Europe. That was not new for me, but it had been a few years since I spent significant time in Europe. I was shocked by the windmills.

Traveling by train, I looked out over the beautiful countryside and would come upon stretches of windmills. They looked hideous and ruined the natural beauty. Windmills seemed to have spread like cancer. They even had them installed in the waters off the shores of northern Europe. In the U.S., the craziness started with solar. We have beautiful deserts stripped of all life and replaced with miles of ugly solar panels.

Now climate alarmists are pushing windmills for the U.S. I shudder to think of the consequences of covering my beautiful country with those ugly bird-killing machines that have yet to prove sufficient. But even if successful, what’s next? The raw materials needed for batteries are in Africa and China. So, we will strip mine Africa and be at the mercy of China.

How many windmills will we need to cover the energy needs of 3 billion Chinese and Indians?

Though the initial warming studies were harmless attempts to garner publications and tenure, now global warming alarmists threaten our way of life. I can no longer ignore them.

What question did we forget?
Are there any economic issues related to climate change that concerns you?

I fear that the economics of renewable energy will destroy our freedom. Currently, our energy sources are highly diversified. The U.S. has numerous oil refinery companies and separate drilling companies. Likewise, we have companies that specialize in extracting natural gas and its processing, many of them. The same is true for coal. In addition, we have numerous third-party distributions, e.g., 16000 gas stations in Nashville.

But as we move to renewable energy sources, we simultaneously move to centralization of energy production. As I observed above, the windmills off the coast of Europe and the destruction of Arizona’s deserts require the government. The government controls much of the available land, and they finance the windmills. People or companies are not building them on their own. They require government subsidies. That should be a concern in itself, but it gets much worse.

During the 1930s, fascists rose to power in Europe. They realized that it was more productive if people worked for themselves. So instead of following Stalin’s practice of dictating what each individual did or how many widgets a factory produced, they controlled the capital. That is the root of socialism and the fascism that follows. The government controls the investments and thereby regulates the economy but allows individuals to prosper somewhat. Consequently, free societies reject centralized control of the distribution of capital.

Energy is no different than capital. Modern societies can do little without power. When the government controls energy, it becomes all-powerful. Every aspect of the economy requires energy. We have seen the devastation brought by our government’s war on energy. Once the government controls energy, it controls every aspect of your life. They will decide how much to tax through pricing an essential resource. They can determine which products get resources for production and which do not. People are accustomed to having their energy use monitored for billing purposes. Controlling it will be simple. Electric vehicles even allow remote shut-off.