Judith Curry: a 5 minute summary of the climate debate

How would you explain the complexity and uncertainty surrounding climate change plus how we should respond (particularly with regards to CO2 emissions) in five minutes? 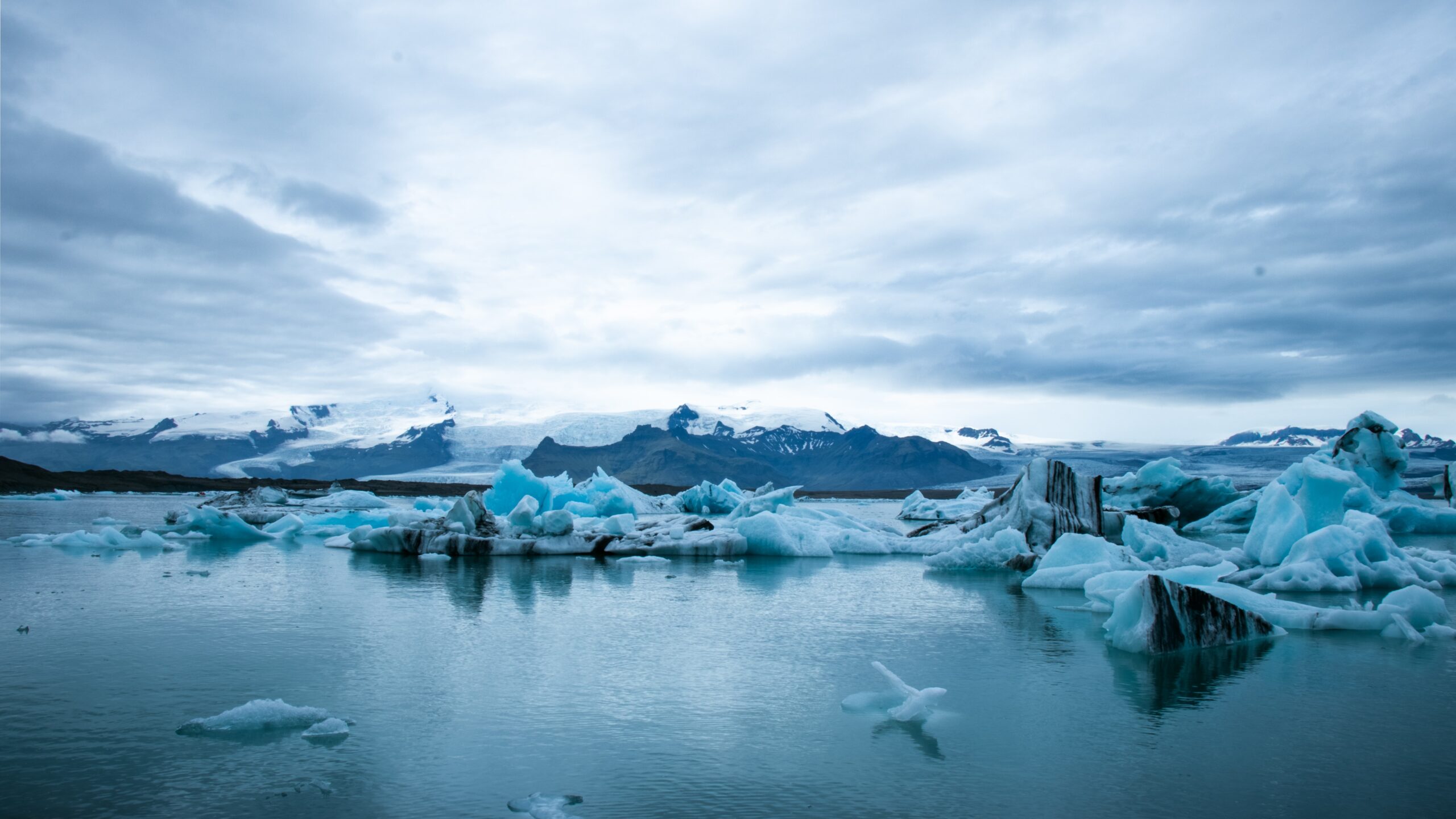 Last week I served on a panel for a summer school in Canada for engineering students. They are working on the energy transition, and their Professor wanted them to be exposed to the debate surrounding all this, and to think critically. I was the only climate scientist on the panel, the others were involved in renewable energy. Each panelist was given 5 minutes to make their main points. The essay below is what i came up with. 5 minutes is longer than an elevator speech, but it is still pretty short

Let me start with a quick summary of what is referred to as the ‘climate crisis:’

Its warming.  The warming is caused by us.  Warming is dangerous.  We need to urgently transition to renewable energy to stop the warming.  Once we do that, sea level rise will stop and the weather won’t be so extreme.

So what’s wrong with this narrative?  In a nutshell, we’ve vastly oversimplified both the problem and its solutions.  The complexity, uncertainty, and ambiguity of the existing knowledge about climate change is being kept away from the policy and public debate. The solutions that have been proposed are technologically and politically infeasible on a global scale.

Specifically with regards to climate science. The sensitivity of the climate to a doubling of carbon dioxide has a factor of three uncertainty.  Climate model predictions of alarming impacts for the 21st century are driven by an emissions scenario, RCP8.5, that is highly implausible. Climate model predictions neglect scenarios of natural climate variability, which dominate regional climate variability on interannual to multidecadal time scales.  And finally, emissions reductions will do little to improve the climate of the 21st century; if you believe the climate models, most of the impacts of emissions reductions will be felt in the 22nd century and beyond.

Whether or not warming is ‘dangerous‘ is an issue of values, about which science has nothing to say.  According to the IPCC, there is not yet evidence of changes in the global frequency or intensity of hurricanes, droughts, floods or wildfires.  In the U.S., the states with by far the largest population growth are Florida and Texas, which are warm, southern states.  Property along the coast is skyrocketing in value.  Personal preference and market value do not yet regard global warming as ‘dangerous.’

Climate change is a grand narrative in which manmade climate change has become the dominant cause of societal problems. Everything that goes wrong reinforces the conviction that that there is only one thing we can do prevent societal problems – stop burning fossil fuels. This grand narrative misleads us to think that if we solve the problem of manmade climate change, then these other problems would also be solved. This belief leads us away from a deeper investigation of the true causes of these problems. The end result is narrowing of the viewpoints and policy options that we are willing to consider in dealing with complex issues such as public health, water resources, weather disasters and national security.

Does all this mean we should do nothing about climate change?  No. We should work to minimize our impact on the planet, which isn’t simple for a planet with 7 billion inhabitants.  We should work to minimize air and water pollution.  From time immemorial, humans have adapted to climate change.  Whether or not we manage to drastically curtail our carbon dioxide emissions in the coming decades, we need to reduce our vulnerability to extreme weather and climate events. 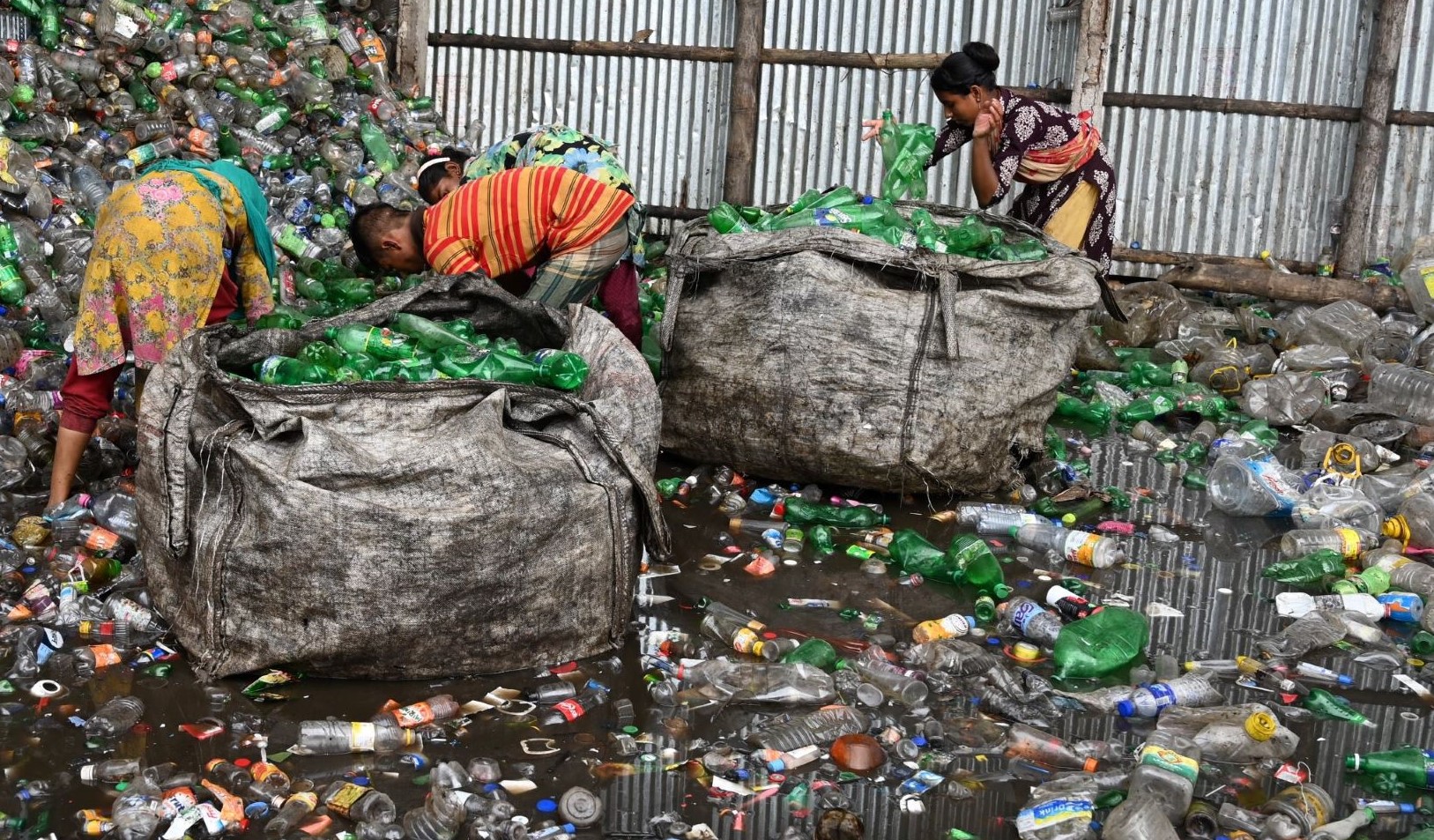 With regards to energy.  All other things being equal, everyone would prefer clean over dirty energy.  However, all other things are not equal. We need secure, reliable, and economic energy systems for all countries in the world. This includes Africa, which is currently lacking grid electricity in many countries. We need a 21st century infrastructure for our electricity and transportation systems, to support continued and growing prosperity. The urgency of rushing to implement 20th century renewable technologies risks wasting resources on an inadequate energy infrastructure and increasing our vulnerability to weather and climate extremes.

How the climate of the 21st century will play out is a topic of deep uncertainty. Once natural climate variability is accounted for, it may turn out to be relatively benign.  Or we may be faced with unanticipated surprises.  We need to increase our resiliency to whatever the future climate presents us with.  We are shooting ourselves in the foot if we sacrifice economic prosperity and overall societal resilience on the altar of urgently transitioning to 20th century renewable energy technologies.

We need to remind ourselves that addressing climate change isn’t an end in itself, and that climate change is not the only problem that the world is facing.  The objective should be to improve human well being in the 21st century, while protecting the environment as much as we can.