Lessons to be learned from eugenics

Projecting the impacts of science-based policy is never 100 percent certain, nor can we ever have complete confidence in how these impacts will be viewed by those living generations from now.

Nevertheless, many scientists are continually frustrated by those whom they see as poorly informed and shortsighted.

“It is indeed in laying this foundation of scientific truth that speakers on such occasions encounter their greatest difficulties; for many prejudices arising from ignorance have to be overcome. . . . Unfortunately it will be our politicians who will mainly settle how far the teachings of science shall be made to affect legislation; and this they will be apt to do with little reference to the opinions of experts and largely in the hope of catching votes. But the votes of future generations can not now be caught, and their interests will, therefore, be likely to receive but scant attention in all democratic countries. Governments which depend on the suffrages of the people are of necessity always somewhat timid in regard to unpopular reforms.”

So said Leonard Darwin in his address to the Second International Congress of Eugenics, as printed in the October 7, 1921, issue of Science. The magazine’s sympathetic coverage of the congress, and its odious proposals, includes the welcoming address to the congress by the distinguished and long-serving president of the American Museum of Natural History, Henry Fairfield Osborn. “As science has enlightened government in the prevention and spread of disease,” Osborn said, “it must also enlighten government in the prevention of the spread and multiplication of worthless members of society.”

The most worthless people, in this view, were the congenitally disabled, though disability took on a range of physical and behavioral traits, including depression, and perceived tendencies toward crime or sloth. To the eugenicists, patterns of behavior could be generalized to ethnicity and race, making such deterministic factors guides to employment and procreation.

“For the world’s work, give me a pure-blooded Negro, a pure-blooded Mongol, a pure-blooded Slav, a pure-blooded Nordic, and ascertain through observation and experiment what each race is best fitted to accomplish in the world’s economy. If the Negro fails in government, he may become a fine agriculturist or a fine mechanic. The Chinese and the Japanese have demonstrated in the history of their respective countries a range of ability in art, literature, and industry quite equal to our own in certain arts, and greatly superior to our own in other arts, like ceramics.”

In Science’s November 18, 1921, issue, Osborn was again given space to promote eugenic policy. He wrote: “[R]aces like the English, the Irish, and the Scotch, coming from a similar geographic region, show marked inequality in intelligence. At the very bottom of the list stand certain races from central Europe which have been coming to America in enormous numbers.” This was considered a major problem.

It’s worth noting that the notion of racial genetics, here, represents genetic adaptation to selective pressure. That is, in Osborn’s world, the Negro might be genetically inferior in government and the Japanese and Chinese might be genetically superior in ceramics. He is not talking about the evolution of culture. He is talking about the evolution of human genomes and its impact on inherited abilities and behavior, much of it specified by race or ethnicity.

Another luminary, Charles Davenport, warned in Science (October 28, 1921) of the existential threat of a lax approach to procreation.

“The human species must eventually go the way of all species of which we have a paleontological record; already there are clear signs of a wide-spread deterioration . . . But if there be a serious support of research in eugenics and a willingness to be guided by clearly established facts in this field, the end of our species may long be postponed and the race may be brought to higher levels of racial health, happiness and effectiveness.”

These sentiments were not limited to a small cadre of the narrow-minded. The eugenics movement included many of the leading intellectuals of the day. Osborn was eulogized in a 66-page memoir presented to the National Academy of Sciences. A Harvard-trained professor, Davenport was a leader in the study of genetics.

Irving Fisher, regarded by many as the greatest American economist, was a eugenicist. Ronald Fisher (no relation) was the leading statistician of the day and a well-known eugenicist. Indeed, statistics was the science behind eugenics. Alexander Graham Bell and John Maynard Keynes were eugenicists.

The academic proponents of eugenics were highly regarded by the standards of their time. Nature magazine (the leading science publication in Great Britain) published a glowing obituary for Leonard Darwin (Charles’s fifth son): “He had his father’s honesty of expression, openness of mind, charitable disposition, subjugation of self, an excess of candour . . . and also his father’s happy sense of humour. He was completely devoid of personal ambition.” Heinous policies can be proposed by otherwise decent people.

The academic advocates of eugenics were frequently opposed, on moral grounds, to forced sterilization. Indeed, by 1941 Ronald Fisher sought to distance himself from the Eugenics Society. In policy application, however, eugenic “science” often suppressed the moral question and downplayed any uncertainties in order to act on the threat to “racial health.” In the U.S., 32 states enacted eugenic sterilization laws that led to the sterilization of 60,000 to 70,000 people.

Of course, applied eugenics reached its hideous apogee across the Atlantic, in Nazi Germany. While blaming American eugenicists for the actions of the Nazis may be debatable, the connection between American and British eugenicists and those in Nazi Germany is indisputable. Both traded on the implied strength and consensus of scientific research. A survey of the table of contents of all Science issues in 1921 found no articles to counter the several that had supported eugenics research results.

To its credit, in 2021 Science published a critical retrospective on the magazine’s past role in eugenics. In an editorial, Adam Rutherford, does a commendable job identifying the problem:

“From its inception, eugenics was a political creed, but one that was wedded to a science that was immature and frequently wrong. . . . Scientific ideas are easily marshalled into political ideologies, regardless of whether the science is well understood or not.” The lesson learned, however, is too narrow and timid. Rutherford focuses on the need to be careful in doing and applying genetics research as well as the need to be more inclusive.

A more important lesson is the need to be vigilant against hubris. Eugenics was settled science in 1921. Much of the scientific establishment today (certainly including Science) regards climate change as settled science.

The spectacle of COP26 and the attendant drama is a perfect example of poorly understood scientific ideas marshalled for political ideologies. Official speakers and protestors alike point to hurricanes, tornadoes, floods, and fires as proof of climate change and impending catastrophe, despite the lack of evidence showing long-term trends for these extreme weather events.

“Frequently wrong” is almost a definition of current climate models. Such models driving fears of catastrophe have a poor record of hindcasting (models used to recreate past conditions), employ unrealistic emissions projections, and use debatable coefficients of temperature sensitivity to CO2 levels. Yet these projections go centuries into the future. Their impacts are highly uncertain – as are the preferences of people who will be living 15 generations hence.

Just as eugenicists a century ago were confident that their policies for “racial health” would be a great boon for future generations, climate envoys and activists demand costly policies, now, for the benefit of our grandchildren and great-grandchildren.

The COP26 participants and their cheerleaders are disturbingly certain of their policies’ impacts centuries down the road – and, with an excess of confidence (or hubris), they consistently misrepresent virtually every extreme weather event as a code red for the planet.

Those who challenge these ideologies and the poorly understood science proclaiming impending climate catastrophe are disparaged. Worse, the scientific establishment often piles on. The leadership at Science is an unfortunate case in point. Holden Thorp, editor-in-chief of the Science family of journals, opined last year: “Support for climate science has been steadily undermined . . . by religious conservatives suspicious of science because it argues for evolution.”

Science publishes much of the best science research by the best researchers. But best does not mean flawless, and no number of signatures on letters to policymakers makes it so. Hubris and groupthink do not improve science. Skepticism and humility are essential virtues for progress. 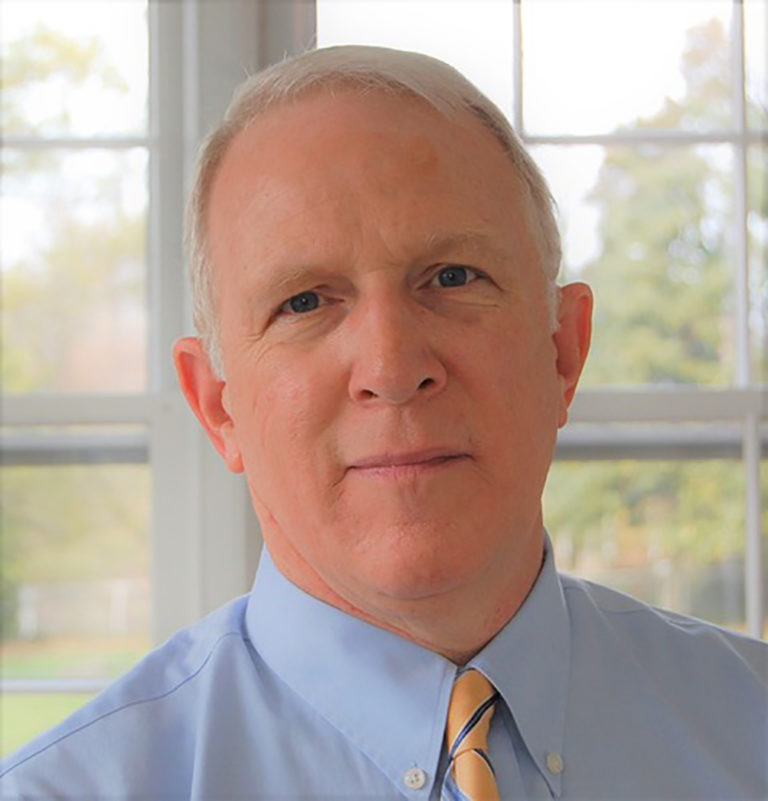 David Kreutzer is a senior economist at the Institute for Energy Research. A native of Fairfax County, Virginia, Kreutzer earned his undergraduate and master’s degrees from Virginia Tech and received the first Ph.D. in economics from George Mason University. He taught economics for 23 years at James Madison University and for three years before that at Ohio University. He has published in peer-reviewed journals such as The Journal of Political Economy, Climate Change Economics, The National Tax Journal, Economic Inquiry, and Applied Economics.