Looking at the sun 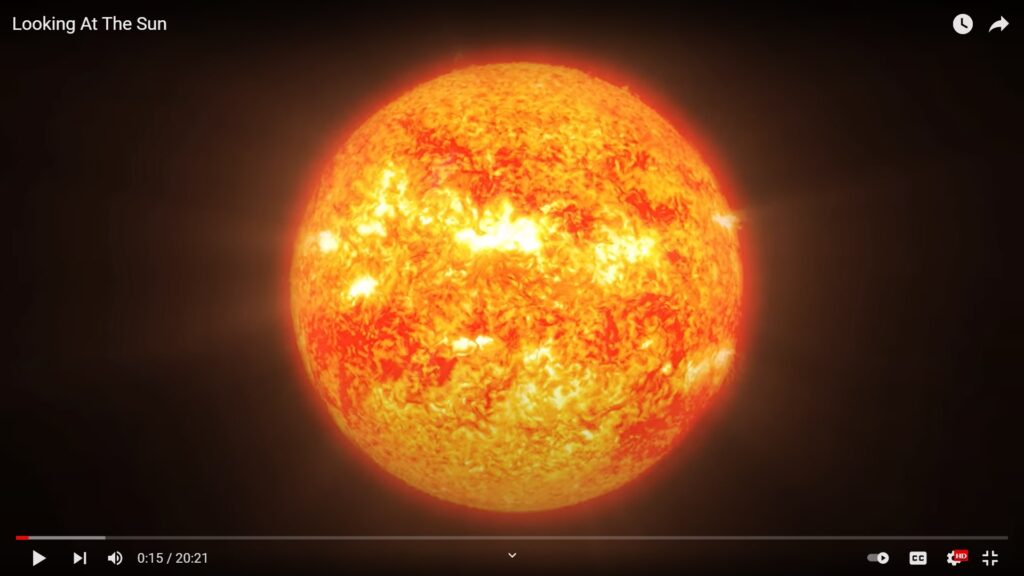 John Robson, a historian, makes excellent short videos about climate change. You can subscribe to his channel. Yesterday he posted a somewhat longer video focussing on the role of the sun. It is very well done and I encourage everyone to look at the full 20 minutes. It discusses in quite some detail how the IPCC downplayed the role of the sun more and more in every subsequent report. Robson also interviews the Irish researcher Ronan Connolly, who, with Willie Soon, was involved in an important review article that was published last year. Below the post that Connolly himself published about the video.

CDN have now published their 20 minute “explainer” video including extracts from this interview and discussion of some of CERES’ recent scientific research. Although the video covers quite a few technical points, they are explained in a very clear and accessible manner.

The video can be found on the CDN website here and the Youtube link is embedded below: