Ocean currents may be more important than the greenhouse effect 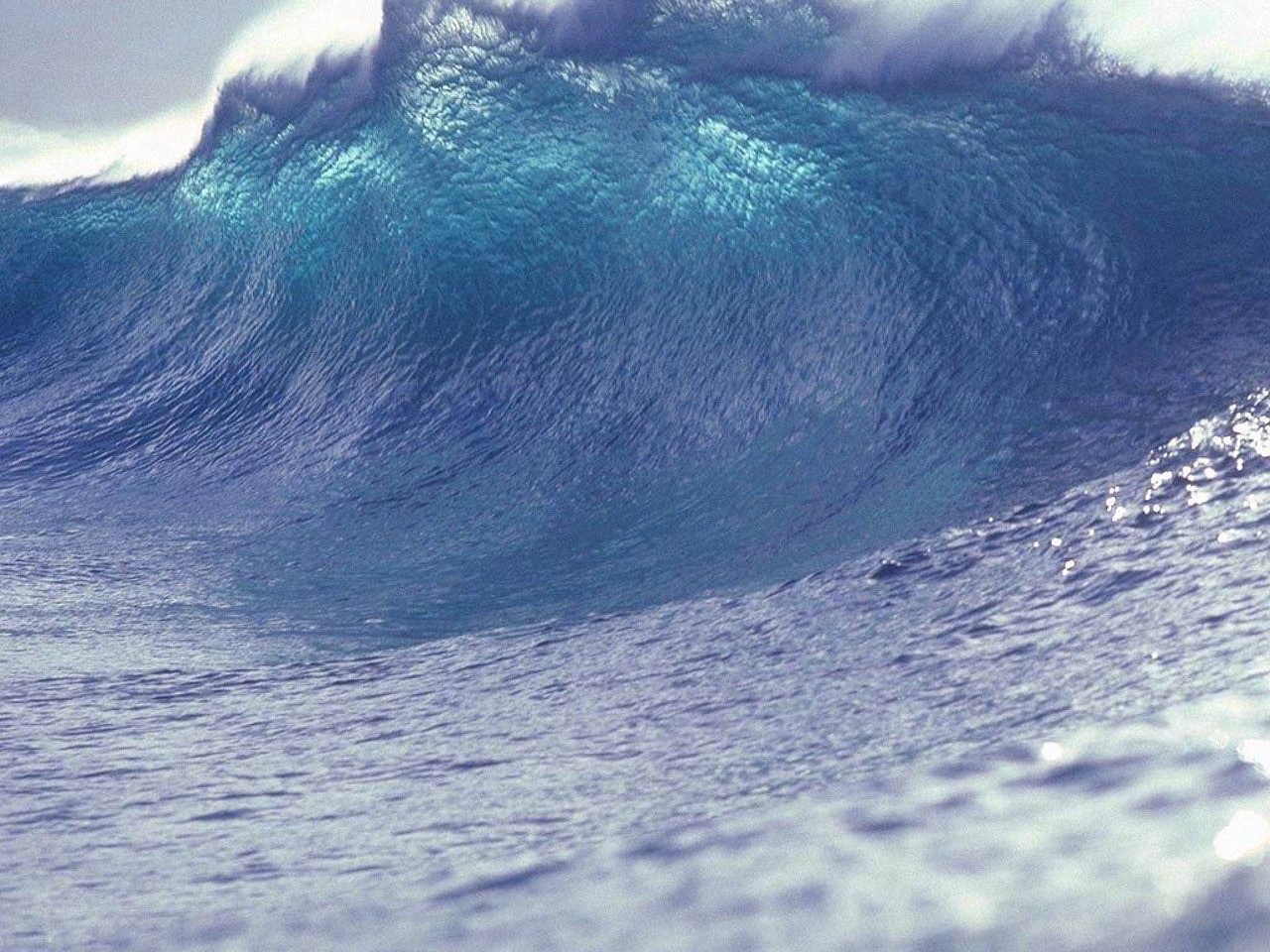 A rather different challenge to the CO2 global warming hypothesis from the challenges discussed in my previous posts postulates that human emissions of CO2 into the atmosphere have only a minimal impact on the earth’s temperature. Instead, it is proposed that current global warming comes from a slowdown in ocean currents.

The daring challenge has been made in a recent paper by retired Australian meteorologist William Kininmonth, who was head of his country’s National Climate Centre from 1986 to 1998. Kininmonth rejects the claim of the IPCC (Intergovernmental Panel on Climate Change) that greenhouse gases have caused the bulk of modern global warming. The IPCC’s claim is based on the hypothesis that the intensity of cooling longwave radiation to space has been considerably reduced by the increased atmospheric concentration of gases such as CO2.

But, he says, the IPCC glosses over the fact that the earth is spherical, so what happens near the equator is very different from what happens at the poles. Most absorption of incoming shortwave solar radiation occurs over the tropics, where the incident radiation is nearly perpendicular to the surface. Yet the emission of outgoing longwave radiation takes place mostly at higher latitudes. Nowhere is there local radiation balance.

In an effort by the climate system to achieve balance, atmospheric winds and ocean currents constantly transport heat from the tropics toward the poles. Kininmonth argues, however, that radiation balance can’t exist globally, simply because the earth’s average surface temperature is not constant, with an annual range exceeding 2.5 degrees Celsius (4.5 degrees Fahrenheit). This shows that the global emission of longwave radiation to space varies seasonally, so radiation to space can’t define Earth’s temperature, either locally or globally.

In warm tropical oceans, the temperature is governed by absorption of solar shortwave radiation, together with absorption of longwave radiation radiated downward by greenhouse gases; heat carried away by ocean currents; and heat (including latent heat) lost to the atmosphere. Over the last 40 years, the tropical ocean surface has warmed by about 0.4 degrees Celsius (0.7 degrees Fahrenheit).

But the warming can’t be explained by rising CO2 that went up from 341 ppm in 1982 to 417 ppm in 2022. This rise boosts the absorption of longwave radiation at the tropical surface by only 0.3 watts per square meter, according to the University of Chicago’s MODTRAN model, which simulates the emission and absorption of infrared radiation in the atmosphere. The calculation assumes clear sky conditions and tropical atmosphere profiles of temperature and relative humidity.

The 0.3 watts per square meter is too little to account for the increase in ocean surface temperature of 0.4 degrees Celsius (0.7 degrees Fahrenheit), which in turn increases the loss of latent and “sensible” (conductive) heat from the surface by about 3.5 watts per square meter, as estimated by Kininmonth.

So twelve times as much heat escapes from the tropical ocean to the atmosphere as the amount of heat entering the ocean due to the increase in CO2 level. The absorption of additional radiation energy due to extra CO2 is not enough to compensate for the loss of latent and sensible heat from the increase in ocean temperature.

The minimal contribution of CO2 is evident from the following table, which shows how the amount of longwave radiation from greenhouse gases absorbed at the tropical surface goes up only marginally as the CO2 concentration increases. The dominant greenhouse gas is water vapor, which produces 361.4 watts per square meter of radiation at the surface in the absence of CO2; its value in the table (surface radiation) is the average global tropical value.

You can see that the increase in greenhouse gas absorption from preindustrial times to the present, corresponding roughly to the CO2 increase from 300 ppm to 400 ppm, is 0.62 watts per square meter. According to the MODTRAN model, this is almost the same as the increase of 0.63 watts per square meter that occurred as the CO2 level rose from 200 ppm to 280 ppm at the end of the last ice age – but which resulted in tropical warming of about 6 degrees Celsius (11 degrees Fahrenheit), compared with warming of only 0.4 degrees Celsius (0.7 degrees Fahrenheit) during the past 40 years.

Therefore, says Kininmonth, the only plausible explanation left for warming of the tropical ocean is a slowdown in ocean currents, those unseen arteries carrying the earth’s lifeblood of warmth away from the tropics. His suggested slowing mechanism is natural oscillations of the oceans, which he describes as the inertial and thermal flywheels of the climate system.

Kininmonth observes that the overturning time of the deep-ocean thermohaline circulation is about 1,000 years. Oscillations of the thermohaline circulation would cause a periodic variation in the upwelling of cold seawater to the tropical surface layer warmed by solar absorption; reduced upwelling would lead to further heating of the tropical ocean, while enhanced upwelling would result in cooling.

Such a pattern is consistent with the approximately 1,000-year interval between the Roman and Medieval Warm Periods, and again to current global warming.