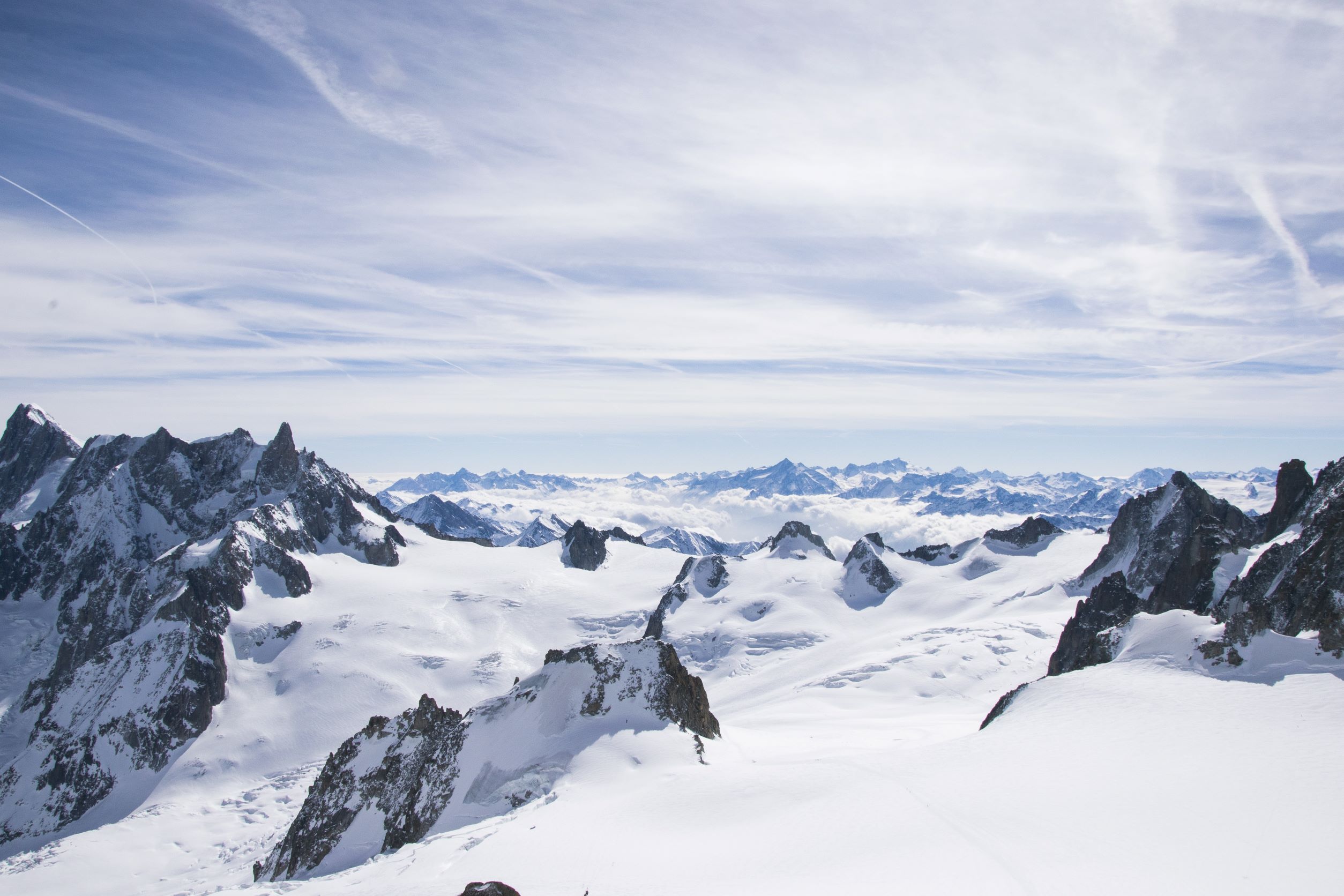 In 2016, a headline grabbing study said that the Antarctic ice sheet is much more unstable than [previously] estimated.  As a consequence, projected sea level rise in 2100 would double. Computer modelers from Deltares and KNMI scrambled back to their drawing boards to upgrade their prognoses for the Dutch coastline. Have these prognoses survived the climate news cycle?

Rarely has a scientific publication, whose authors said that the results ‘should not be considered actual predictions’, had such a profound impact outside science.

The model was unrealistic and made little sense but was none-the-less splattered across the media in The Netherlands and elsewhere and the Dutch were told their children would not even have a country when they grew up due to sea level rise.

It was refuted by a 2018 paper in Science, that showed the base of the Antarctic ice sheet was much more durable than assumed in the earlier paper. Even in the unrealistic RCP8.5 IPCC scenario, the sea level rise due to melting Antarctic ice, was modest. Of course, this later paper was ignored in most of the media. As noted in the clintel.org post:

Nevertheless, the extreme two to three metres of sea level rise in 2100 from the Deltares report is still reigning free in the public debate. This is a recurrent phenomenon in climate reporting: the most extreme prediction is readily accepted and promoted as the new normal, which can no longer be falsified by later research. And then, it is a matter of waiting for the next level extreme prediction that the media will promote to being the new normal.

As usual, the media makes wild extremes seem real and ignores reality. The full post can be seen here.