The Happy Warrior Saves His Best Climate Writing for Last 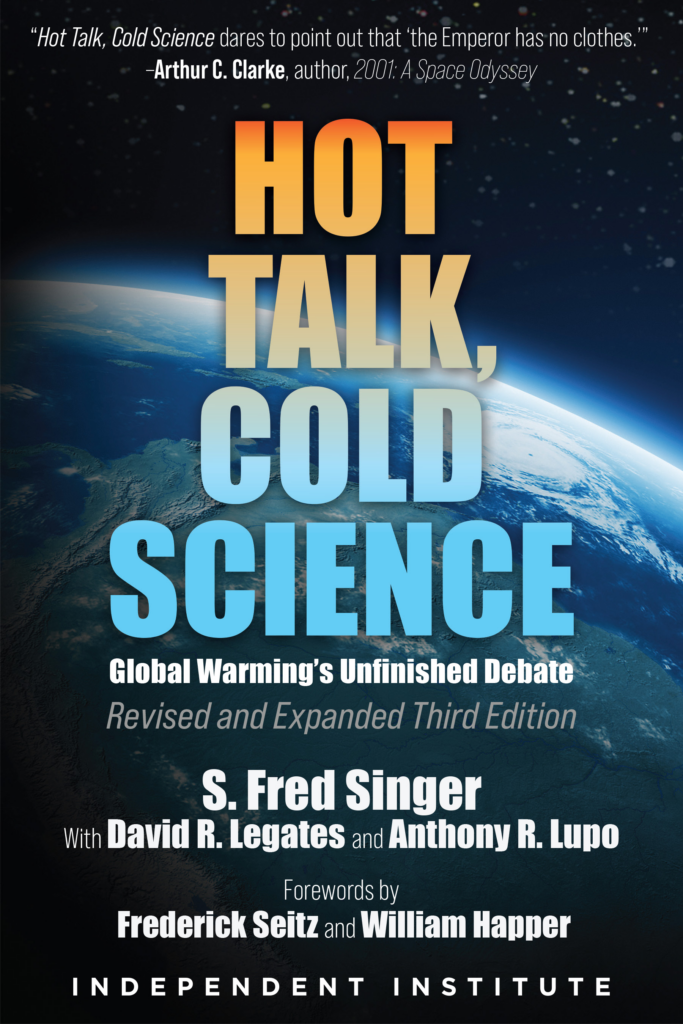 S. Fred Singer, who died last year, was an emeritus Professor of Environmental Sciences at the University of Virginia, well-known for his written and spoken clarity. His last book, the Third Edition of Hot Talk, Cold Science: Global Warming’s Unfinished Debate, is the most lucid example of his communication talents.

This book is just like Fred, who was always smiling, had a good word for everyone, and was enthusiastic about his work. His attitude reminded me of Minnesota’s Hubert Humphrey, famously known as the Happy Warrior.

How many of us can imagine doing our best writing at the age of 94? That’s what Singer accomplished in his final year. Buy it, read it, and treasure it.

And should you have curious or scientifically inclined children and friends, however woke they may be, get them a copy too. Even if they disagree with the book, it will teach them how to effectively communicate the complications of climate change and its effects without a single equation.

California’s Independent Institute is known for timely, cogent, peer-reviewed and readable books, and this is surely one of their best. Featuring a foreword by Princeton University physicist William Happer, this edition adds co-authors University of Delaware’s David Legates, a highly adept quantitative climatologist and Anthony Lupo, chairman of University of Missouri’s Soil, Environmental and Atmospheric Science Department, which greatly expands the Third Edition and ensures it the state-of-the-art for its niche.

Hot Talk, Cold Science joins the growing “lukewarm” synthesis of climate change, a paradigm that freely acknowledges humans’ capability to alter the atmosphere in climatically meaningful ways, and also recognizes that the large general circulation or earth system climate models are predicting about twice as much lower-atmosphere warming over the vast tropics as is being observed by satellites and weather balloons.

Fred’s previous edition was published in 1999, the exact time that surface temperatures stopped warming until mid-2014. Of course this oft-cited problem was partially erased by sudden and controversial changes in the data in 2015. Fred documents many of the problems with the surface thermometer networks that are constantly being molested, putting more warming in the same data or statistically infilling temperatures where there’s actually no data. Remember, if you torture the data long enough, it will confess.

Climate people didn’t used to do this. If there’s no data in a latitude/longitude gridbox, the most-cited temperature record, that from the University of East Anglia’s Climate Research Unit, would leave it blank, which happened over the entire Arctic Ocean. Since then, the readings from the northernmost land stations were extended hundreds of miles over the ocean.

That’s the kind of non-physics that gives mainstream global warming a bad name. Everyone knows land temperatures bounce around much more than those over the ocean, and that the Arctic Ocean is a mixed water-ice slurry much of the time, in which the skin temperature has to remain at freezing (29⁰ F for salt water) where there’s ice around. But if it’s hot at Barrow or Resolute—two of the northernmost land stations, that warming is now assumed to be over the water, too. Fred was rightfully exercised over the blatant molestation of innocent temperature data that occurs now on a monthly basis.

Fred also has greatly expanded coverage of planetary greening, showing the famous map of Zaichun Zhu, et al., published in Nature in 2016.  I wish Fred had brought attention to the fact that the biggest, most spectacular greening is occurring in the planet’s tropical rainforests, the ecosystems our greener friends worry about the most.

As in almost all popular books on climate change, Fred sometimes shades the numbers a bit.  For example, he refers to a half-degree (C) warming since the late 19th century.  Surface thermometer records—complete with their faults—indicate much closer to one degree.  What Fred was doing (without explicitly stating it) was to discount half of the warming that in fact took place before humans could have had much influence, beginning in 1910.

But that doesn’t detract from the overall elegance of this Edition. Fred was truly The Happy Warrior who never reverted to the shrill ad hominem attacks on our greener friends. In contrast, every argument is made with the grace that is so lacking amongst global warming’s acolytes. He even has sympathy for Phil Jones and his global temperature history, whose peccadillos came clear in the 2009 climatgate emails, despite Jones’ inability to reproduce the raw data that went into it.

You’re going to like this greatly expanded edition of Hot Talk, Cold Science, and if you are lucky enough to have known Fred Singer, you can imagine him smiling as he wrote it.

Patrick J. Michaels is a Senior Fellow with the Competitive Enterprise Institute and author of “Scientocracy:  The Tangled Web of Public Science and Public Policy” (Cato Books, 2019). 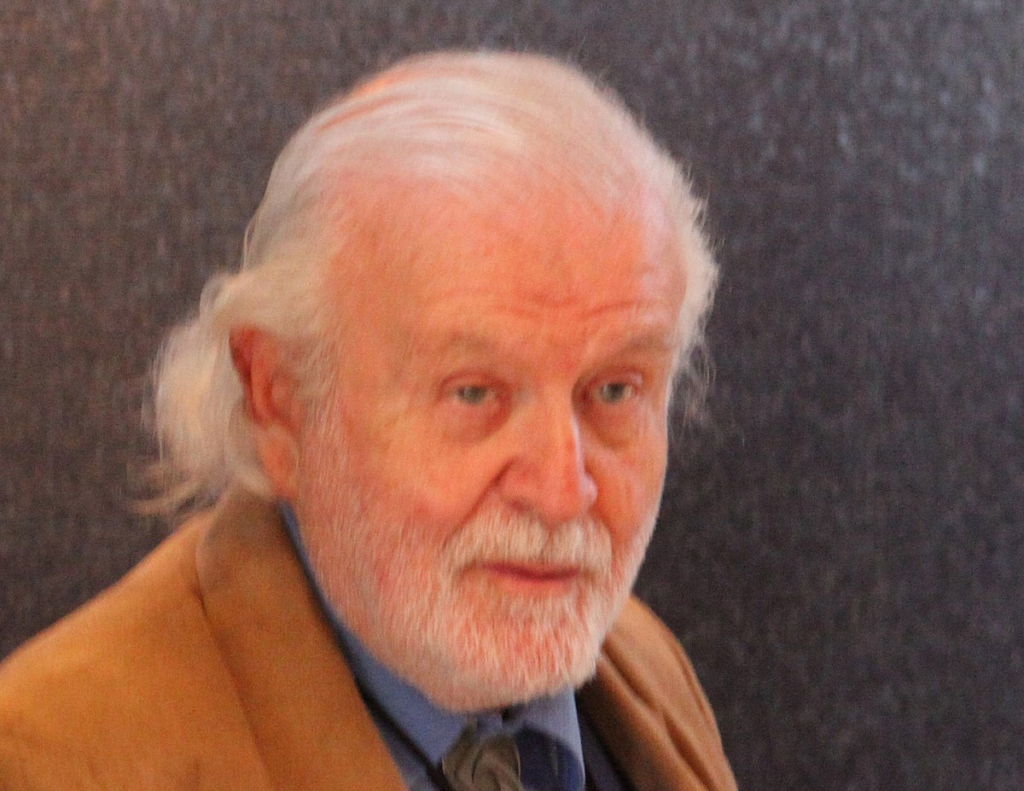 Siegfried Fred Singer (September 27, 1924 – April 6, 2020) was an Austrian-born American physicist and emeritus professor of environmental science at the University of Virginia, trained as an atmospheric physicist. He was known for rejecting the scientific consensus on several issues: