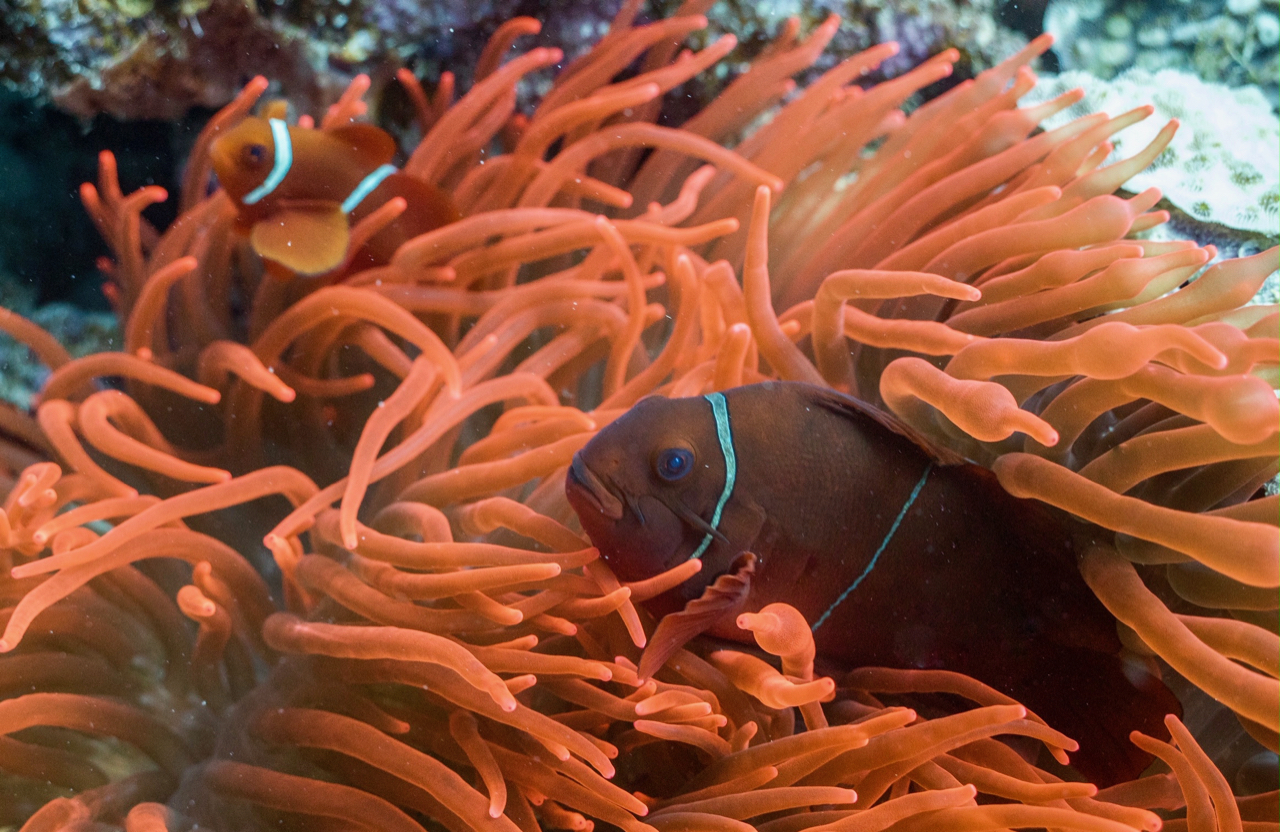 On 2 May 2018, Professor Peter Ridd was sacked by James Cook University for serious misconduct. It all started when he called-out his colleague Terry Hughes for falsely claiming healthy inshore coral reefs were dead from climate change and deteriorating water quality.

Ignoring the first censure in April 2016, Professor Ridd went on television in August 2017 and explained in an interview with Alan Jones and Peta Credlin why so much said and written about the Great Barrier Reef, including by scientists at the Australian Institution of Marine Science, is ‘untrustworthy’.

The interview was to promote a book that I edited, Climate Change: The Facts 2017. The book published by the Institute of Public Affairs, begins with a chapter about the Great Barrier Reef in which the orthodoxy on Great Barrier Reef science is challenged, in particular reporting on coral calcification rates. In that interview – that contributed directly to Peter Ridd’s sacking – the main argument was, and continues to be, for better quality assurance of coral reef science.

It is a fact that the Australian Institute of Marine Science refuses to release 15 years of coral growth data – because it contradicts the claims of high-profile activists that coral growth rates are in decline. They are not. But the false claims are central to their fundraising strategy. Never mind the truth.

The first finding handed down by Judge Salvatore Vasta back in April last year case concerned the photographs taken in 1994 that Terry Hughes used to falsely claim Acropora corals that were alive in 1890 are now all dead. Peter Ridd had photographs taken in 2015 showing live Acropora and the need for quality assurance of Hughes’ claims. 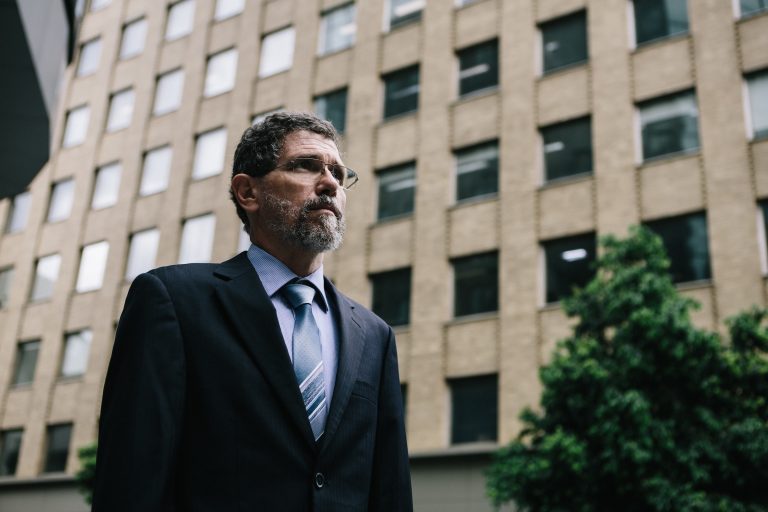 It was very significant that Peter Ridd won on the issue of academic freedom: that he did have a right to ignore the university administrators and continuing to speak out about the lack of quality assurance and explain how and why important scientific institutions had become so untrustworthy.

The University never accepted that decision by the Federal Circuit Court, and they have never conceded that Terry Hughes was wrong to suggest all the corals were dead, when a documentary has since been made showing them to be alive. Further, they have never supported any calls for the coral growth data to be made public.

Instead, the University appealed, and today the University won in the Federal Court. In the judgement, Peter Ridd’s academic freedom is portrayed as his ‘personal opinion’.

It is not Peter Ridd’s personal opinion that the corals are alive, and the Great Barrier Reef resilient to climate change. It is fact. I’ve seen the coral reefs whose health is contested with my own eyes: they are very much alive.

What is dead is academic freedom in Australia.

Universities should be understood by the judiciary as different from other workplaces because it is expected by the ordinary Australian that, on occasions, there will be vigorous debates on important and controversial issues. It is essential that academics can engage in these debates without fearing that the use of plain and colloquial English could end their careers.

Yet today, the university’s appeal was upheld on the basis Peter Ridd was un-collegial in stating plainly that his own university and the Australian Institute of Marine Science are ‘untrustworthy’ because of systemic deficiencies in their quality assurance processes. Further, it was mentioned that Peter Ridd did ‘satirise’ the university’s disciplinary processes in a personal email.

Today’s decision means that James Cook University, and other Australian universities, will continue to crush dissent and sack academics who campaign for the truth.

The truth is that coral reefs are resilient, and despite the fear mongering, refuse to die.

Australia’s universities may now be corporatist bureaucracies that rigidly enforce an unquestioning orthodoxy but it is the case that one day, when the travel restrictions are all lifted, you will be able to visit the Great Barrier Reef and see with your own eyes that Peter Ridd told the truth about the Stone Island corals, while Terry Hughes’ photographs deceive.

The feature image at the very top of this blog post is of Premnas biaculeatus, an anemone fish, photographed at a Ribbon reef on the outer edge of the Great Barrier Reef in January 2020. There are still so many fish, and so much healthy coral where Terry Hughes has most recently claimed devastating coral bleaching. I SCUBA dived for a week and could find very limited coral bleaching. The underwater footage from this expedition will be made into a feature length documentary.

The decision by the full bench of the Federal Court of Australia is here: https://www.judgments.fedcourt.gov.au/judgments/Judgments/fca/full/2020/2020fcafc0123