Whole of my professional life I spent as a meteorologist in the field of applied meteorology, mainly convective clouds and related severe weather. After graduating from university my first job was at the airport. Usual routine consisted of analyzing upper air data (TEMPs), weather analysis charts and different forecasting fields. Once the general weather situation was comprehended it had to be adapted to local conditions and translated into corresponding weather phenomena in the vicinity of the airport for the next six to twelve hours (actually meaning making TAFs). If the weather situation was ambigous elementary caution imposed the need for what we call „alibi“ forecasts in which meteorologists put subjectively graded probabilities for more than one weather „scenario“. The major challenge was always dealing with VFR aircraft (general and military aviation) since they are most vulnerable to weather. We used pressure, temperature and other fields from a single model and that was it. Our forecasts were always a mixture of understanding of weather charts, reasoning and experience (one could call it reasonable intuition). 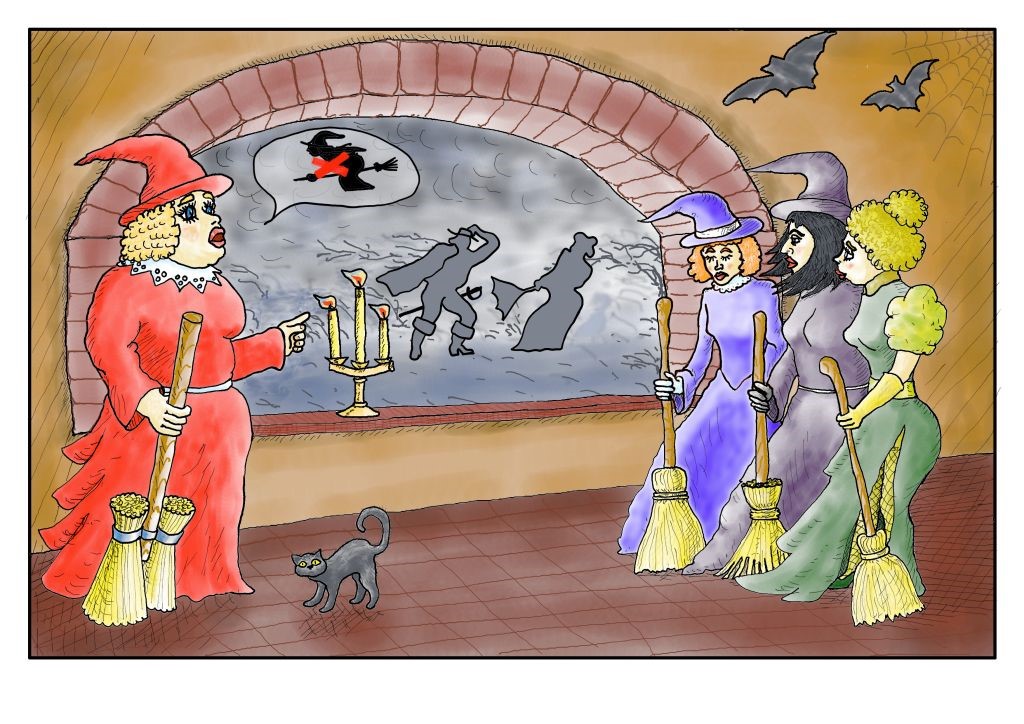 After one year of airport duty I started to work in (new at that time) hail prevention. Here I learned how to use weather radar data (analogue and small range at that time) to evaluate hail risk from Cumulonimbus clouds and order firing rockets accordingly. During this period my interest in weather forecast was not pronounced since we were working 24/7 and our reaction time was about five minutes. In that ten year period I was mainly interested in interpreting radar data and relate them to in situ observations and measurements (with radar you never actually measure anything at some ground location, always above), as well as verifying model output data with that from the radar. At that time Croatian metservice was getting NWP model outputs from ECMWF, British, German and French meteorogical services (ALADIN). Together with colleagues from forecasting and satellite departments we made some case studies. I have to admitt that we „cherry picked“ situations in which the model (mainly ALADIN) proved to be a valuable tool in nowcasting and forecasting.

The real challenge and work with model outputs occured when my Metservice initiated hail prevention with ground generators. According to our calculations for the dispersion of reagent in turbulent atmosphere generators should start working three hours ahead of thunderstorm formation. I worked in 72 hours shifts and was in a relatively unique position to observe weather development almost continuously for that period, as well as compare real time data with the NWP model ones.

Meanwhile the computing power and development of models made it possible to have numerous products with much higher resolution. In fact, this overflow of models and their products was beginning to be more of an obstacle than real help.

Large number of assumptions put in the model algorithms made me feel like I was put in a bobsled on a track, situations in which my understanding of situation was limited by track boundaries and it also occured with growing number of different radar products.

More often that not different models produced different forecasts in terms of the onset of a thunderstorm, its intensity and approximate location. Instead of facilitating decisions for meteorologists by showing wide variety of products, models nudged meteorologists in the area of belief, and not thinking and reasoning.

Paradoxically, there were situations in which 72 hour forecasts were better than the 24 hour ones. Sometimes, when new products (like CAPE) were introduced, at first I was excited of its quality but just untill real weather situations proved its shortcomings. The number of model outputs grew to a stage that one couldn’t possibly apsorb all of them and it became increasingly complicated to form clear picture of the expected weather in the available time, so I stopped using many of them and instead relied on basic fields, some important parameters and improved sattelite and radar measurements. Like in music and other forms of human creativity, sometimes less is more. 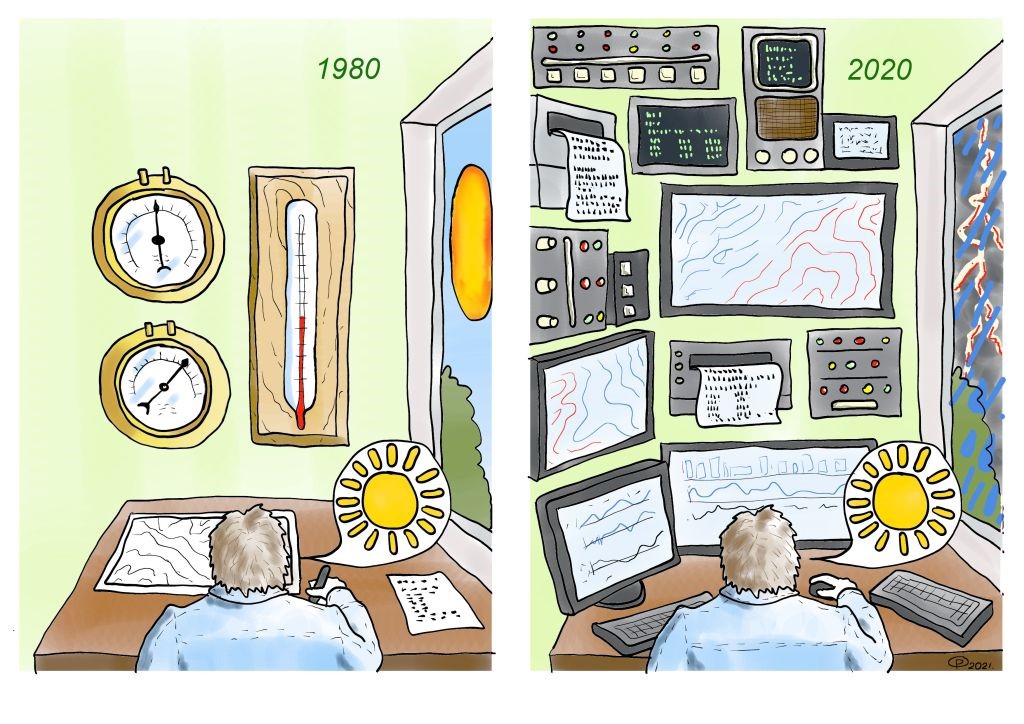 This article is not about the efficiency of hail prevention, it is about the job in which one has to make decisions and be responsible for the results. When on duty, I had to decide if and when to turn on and off a network (or a part of it) of 600 ground generators on an area of 25 000 km2. Learning about the chaotic nature of weather firsthand, although major progress in NWP during my professional life has been made, helped me to understand how insufficient our knowledge is. People in general and especially young ones tend to trust NWP data more than the reality itself. As an example, few years back my son was playing tennis outdoors with his friend. At some point his friend looked at his mobile phone and started to pack his gear. When asked why he ended the game the answer was that it rains. In reality there was no rain but the weather function on his mobile phone showed rain and so he stopped playing. I think there is a valuable lesson in this truthful anecdote. Climate change politicians will continue to present „warmer“ weather regardless of the reality and most of the people will believe it regardless of the cold they actually feel.

As Groucho Marx said: „Politics is the art of looking for trouble, finding it everywhere, diagnosing it incorrectly and applying the wrong remedies.“