Carbon Dioxide Has Reached a Point of Diminishing Returns

People like Al Gore think that the greenhouse effect is like a blanket, where the atmosphere, which in 1960 had 3 molecules per 10,000 of CO2 and now has 4 out of 10,000, smothers the earth, preventing heat from escaping. In their view, the extra CO2 and methane somehow cause the atmosphere to store all this extra heat and unleash it in the form of storms, drought, heatwaves, snowstorms, fire, flood, pestilence, melting glaciers, killer bees, etc.

Climate scientists know this isn’t true. As I have explained in one of my more popular posts, the atmosphere can’t store very much heat. On a long-term basis, it can’t store any heat at all. So today I want to give you a three-minute explanation of how the greenhouse effect actually works in plain english, with no technical jargon. 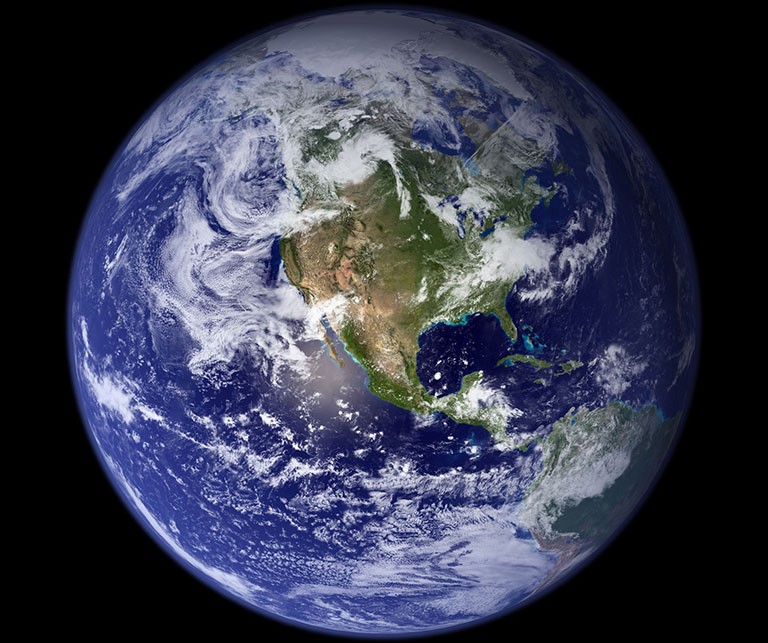 The sun shines and warms the surface of the earth. Looking globally, there is a fairly constant amount of cloud cover, which allows a fairly constant amount of sunshine to reach the earth from one day to the next (not accounting for long-term trends in solar influence). Much of the energy bounces off the surface and radiates back up into the atmosphere. There is only so much heat energy radiating back up with a frequency that can be captured by the “greenhouse” molecules (water, carbon dioxide, ozone, and methane). These molecules have structures that absorb those frequencies readily, so most of the heat energy is absorbed before it gets very far.

Some of that heat energy makes it all the way up to space. Some comes back down to the surface. Scientists call that downwelling longwave radiation, but you could also call it reflected heat. Some of this heat is absorbed by the top layer of the oceans. Some of that heat gets churned down into the next layer of water — the mixed layer — which retains it for longer periods. And some of that heat gets channeled down below 2,000 feet, where it may remain for centuries, but it can still come back up later.

That’s the greenhouse effect. It’s not a blanket in the atmosphere; it’s excess heat reflected down and captured by the oceans, which then redistribute that heat over decades, centuries, and longer. It can and does raise the temperature of our planet and affect our climate. With no greenhouse gases at all, the earth would be around 34 degrees Celsius cooler. Over centuries, the oceans are able to absorb and re-radiate a lot of heat, which makes places like Europe and South Africa warm, even though they are far from the equator.

Each species of molecule absorbs energy at different wavelengths. In their narrow range of effectiveness, CO2 and methane are already absorbing as much as they possibly can. There’s almost no free energy available in those frequencies to absorb. If we doubled the number of CO2 atoms in the atmosphere, many of them would be “out of a job,” so they would add very little to the heat of the atmosphere going back down into the oceans. This is the saturation of greenhouse-gas molecules. 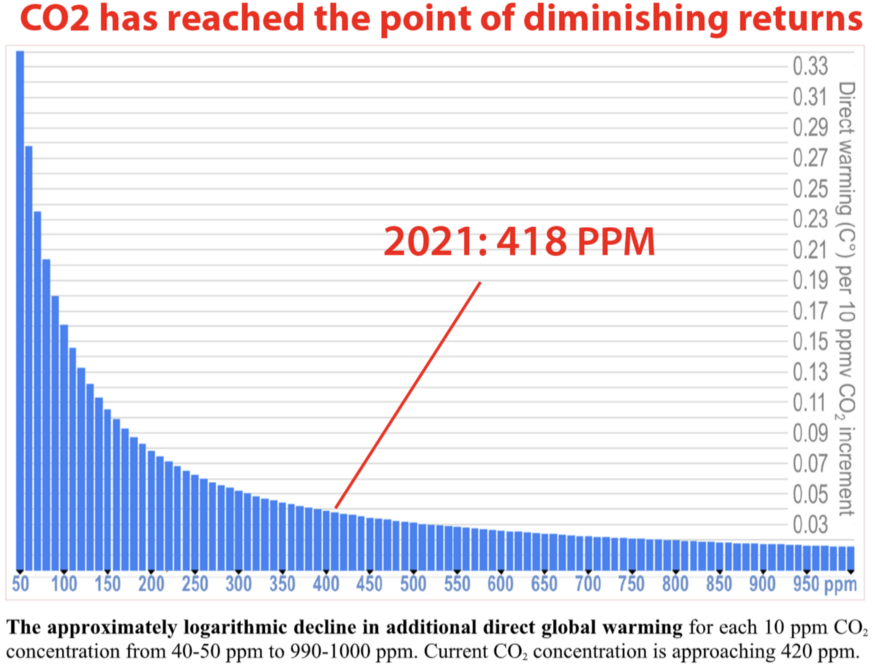 I’m simplifying, because the ability to absorb energy depends on altitude, latitude, and a few other factors (technical paper). But the shape of this graph is considered to be accurate. We are on the flat part of the curve.

Look what would happen if we doubled CO2 to 800 PPM overnight: we would theoretically raise the earth’s temperature about 1.1 degrees (you have to add up all the little blue bars). That’s not enough to melt glaciers or set off “tipping points.” It’s not enough to create hurricanes or heat waves. It’s not enough to raise sea levels much more than they are already going to rise naturally. (It also doesn’t take into account any actual feedbacks, which could as easily be negative as positive.) Yet there are people freaking out and raising huge amounts of money because CO2 is now above 350 PPM.

Remarkably, the first 50 PPM does 90 percent of the work (see magenta line below); everything after that catches and reflects a bit more down to earth (a bit less out to space), but not much.*

Courtesy of Will Happer, PhD*

This is also the case for methane (video lecture).

The main greenhouse gas, water vapor, remains unsaturated, because it absorbs energy at several wavelengths across the spectrum. While water vapor is still a potent greenhouse gas, both CO2 and methane already have their hands full — they can no longer cause much warming.

The United Nations knows this. They fudge their calculations and models with multipliers so it looks like we’re still on the steep part of the curve. We aren’t. Cork Hayden explains it well in his book, A Primer on CO2 and Climate.

Finally, we’re not likely to magically double CO2 any time soon. That’s just a calculation to show how underpowered CO2 is. In reality, the sun drives our climate. Temperature is driving CO2 up, not the other way around.

Up to 100 PPM, CO2 is very effective as a greenhouse gas, but our atmosphere has almost never been that low (possibly because it’s so effective at the low end of the range). At 280 (1960) or 420 PPM (2021), the effect is about the same. Adding more CO2 and methane cannot physically add much more heat to our oceans and affect our climate. Besides, CO2 has many benefits.

If you learned this was actually true, what would you say to all those who claim that human-caused climate change is a threat to our future? Would you be afraid of being called names and ridiculed for going against the status quo?

I will host a Zoom event for people to ask questions about the greenhouse effect and saturation on Wednesday, September 8th at noon EST/9am PST and 5pm UK time. We will hear from Andy May and other experts. All are welcome to ask questions and give feedback. Registration is required.

Register for the Zoom event on September 8th

*The two graphs don’t show exactly the same thing. The first graph corresponds to the 3.52 W/m² doubled-CO2 forcing response derived by many mainstream scientists, e.g. Zelinka et al, in the supporting data appendix. Also in line with Myhre’s approximation. It’s expressed in degrees C per 10 parts per million CO2. It also requires a feedback response, which is very difficult to estimate. The second graph shows the entire spectrum response as seen from space measured in W/m,² and is more accurate. Both show the same relative effect: that we are well into diminishing-returns territory for CO2.

My thanks to Pat Frank, Andy May, Christopher Monckton, Will Happer, and William Wijngaarden for their generous help in reviewing this article. 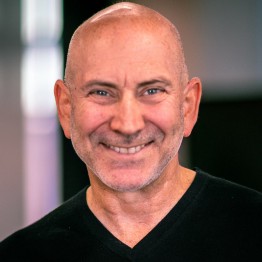 Provocateur, professional heretic, slayer of myths, speaker of truthiness to powerfulness, and defender of the Oxford comma.