“Climate Adaptation Summit” turns out to be a fundraising event 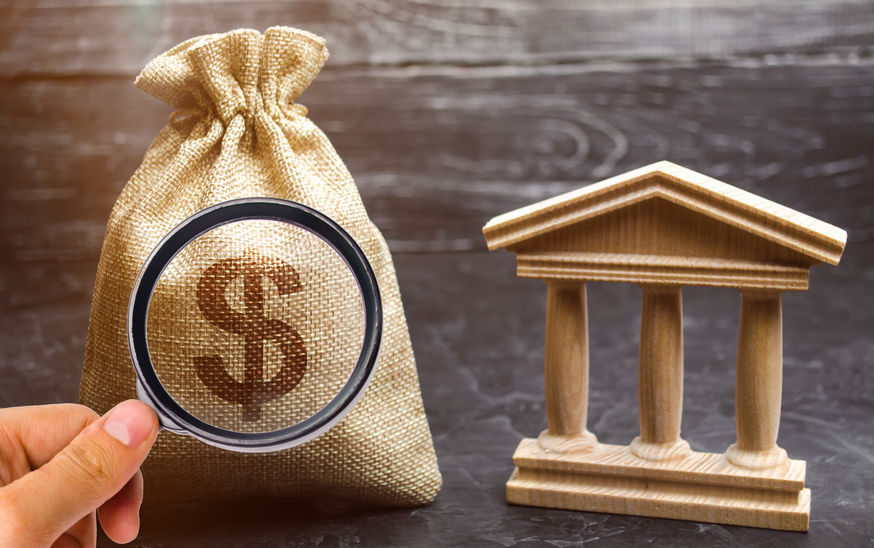 The recent Climate Adaptation Summit 2021 was not about helping nations against the effects of climate change. It was all about finding huge amounts of money. Even worse, it was about planning on finding money, not actually finding it. Even more embarrassing, in some cases it was just about thinking about planning. In fact its primary product was an Agenda. Climate Summits are like that. However, world leaders call it ‘thinking big’.

Climate adaptation is proactive and that is its big strength. It is proactive to the combination of gradual changes (think of the gradually increasing sea level) and excessive events (think of all types of extreme weather). Using Darwin, if mankind does not adapt to these changes in his environment, extinction will be his fate as happened so often to other species in the past.

Climate is a long term statistic, typically 30 years, or more. In this case it is mostly the long term frequency of various extreme weather events, the usual litany of floods, droughts, heat waves, etc., plus there is the usual sea level rise.

The real thing is that adaptation is not about preventing these extreme events, but it is about adapting to those events. For instance, don’t build houses in flood planes or build dikes to keep them dry. Keep in mind that with any form of climate adaptation, the cause of climate change is of no importance.

What does matter, in a very bad way, is that humans are being blamed for all bad weather. This supports the nonsensical thing called mitigation, where human well being is sacrificed in a foolish attempt to end bad weather.

Our friends at the Climate Intelligence Foundation (CLINTEL) have made it a central policy that adaptation is the way to go. In commenting on CAS 2021 they point out that adaptation is actually very profitable, increasing the prosperity and safety of nations.

Here is what they say: “The world should focus much more on climate adaptation and much less on mitigation. This is the conclusion of the global CLINTEL following the international climate summit that took place in the Netherlands over the past two days. Adaptation has already amply proven its value, while mitigation turns out to be inefficient and expensive.

The CLINTEL Foundation has been a strong supporter of climate adaptation since its start in 2019. It is therefore pleased that the Netherlands has put this form of climate policy back on the international agenda. Too often and for too long, adaptation has been a neglected child. As we stated in our founding document ‘Exploiting Climate Change’: “Many lives have demonstrably been saved with adaptation, while the same cannot be said for mitigation (CO2-reduction) whatsoever.”

History under the carpet! Now that the summit is over, CLINTEL finds it incomprehensible that all the good news that climate adaptation has brought over the past century has remained largely underexposed. Adaptation is presented as a ‘last resort’ that unfortunately has to be deployed because the Paris climate objectives (keeping the world below 2 degrees or preferably even below 1.5 degrees warming) will probably not be met. This is a great injustice to the role of adaptation. After all, adaptation has already ensured spectacular progress over the past century. Why is this not mentioned?“

Hard facts (World Bank, Bjorn Lomborg) show that with climate adaptation, humans are increasingly able to cope with natural changes. There is absolutely no question of a climate crisis. It is incomprehensible that in this climate summit the successful history of climate adaptation has been completely swept under the carpet.

The ‘Global Commission on Adaptation’ calculates that every dollar invested in adaptation yields about four dollars in benefits. And Danish environmental economist Bjorn Lomborg, in a recent study, calculates that every dollar going to the Paris Climate Accord yields only 11 cents in benefits. Even if those numbers would be a factor two wrong, the difference is still a factor of ten!

Professor Guus Berkhout, President of CLINTEL, phrases it as follows: “The sad outcome of this climate summit is that mitigation (CO2-reduction) is being kept as their prime climate policy. If some extra money can be found, adaptation is an interesting annex. But it should have been the other way around.”

Looking at the immense failure of forced mitigation and considering all the positive evidence of adaptation so far, Guus Berkhout concludes: “Both theoretical insight and practical experience show that mitigation policies lead to loss of productivity, that loss of productivity leads to less prosperity and that less prosperity leads to fewer resources for environmental care. In contrast, adaptation policies lead to more productivity, more prosperity and more care for nature. World leaders, let Paris go and use adaptation policy to increase the well-being of people and nature!”

What a contrast with the dull and misleading CAS 2021. The summit should have replaced the failing mitigation policy by the successful adaptation policy. But what it primarily did was proposing to set up new Funds to support the push for adaptation, meaning no extra funds, no adaptation! Here are some of their wishful plans:

The Adaptation Finance Mainstreaming Program was launched for middle‐ and lower‐income developing countries to improve their capacity to understand and manage climate risk.

The newly created private sector‐led Coalition for Climate Resilient Investment (CCRI) committed to the development and testing of solutions for resilient investment decision‐making.

A new Global Ecosystem‐based Adaptation Fund, supported by Germany and implemented by UNEP and the International Union for Conservation of Nature (IUCN), was developed with an initial capitalization of 15 million euros, and the first call for proposals is expected in 2021.

The 1000 Cities Adapt Now program was announced by Mayor Aboutaleb of Rotterdam, on behalf of global cities and a new coalition of partners.

Of course Funds are not funds and plans are not outcomes. No serious money was announced during CAS 2021. The new child of adaptation finally got some attention, but it looks like it will never grow up.