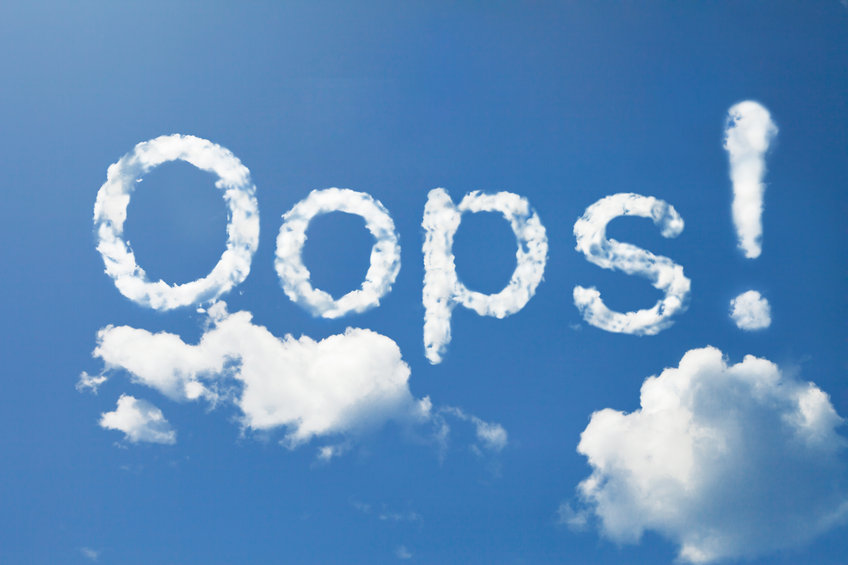 Teaming with the Irish Climate Science Forum, CLINTEL has produced a 17 page catalog of “misrepresentations” in the 40 page IPCC AR6 Summary for Policy Makers, better known as the SPM. Now they have sent this error list to the IPCC Chair and other world leaders. You can read it here.

The analysis begins with a summary cover letter to Dr. Lee, Chair of the IPCC, titled: “Critique of the AR6 WG1 Summary for Policymakers (SPM)”. It is signed by Guus Berkhout, President of CLINTEL and Jim O’Brien, Chair of the ICSF.

The principal conclusion of the detailed critique is stated in the letter, as follows:

“We regrettably conclude that the SPM is erroneously pointing to a “climate crisis” that does not exist in reality. The SPM is inappropriately being used to justify drastic social, economic and human changes through severe mitigation, while prudent adaptation to whatever modest climate change occurs in the decades ahead would be much more appropriate. Given the magnitude of proposed policy implications, the SPM has to be of the highest scientific standards and demonstrate impeccable scentific integrity within the IPCC.”

The cover letter also contains this succinct summary of their findings of misrepresentation of the science:

“It is not “unequivocal” that human influence alone has warmed the planet; the observed modest warming of ~1°C since 1850-1900 has occurred through some as yet unresolved combination of anthropogenic and natural influences.

The new “hockey-stick” graph (Fig SPM.1), when analyzed in detail, is a concoction of disparate indicators from various time periods over the last 2,000 years, which together fail to recognize the intervening well-established temperature variability, for example of the Roman and Medieval Warming periods and of the Little Ice Age.

The incidence of so-called “extreme weather” events is erroneously misrepresented in the SPM compared to the more accurate depictions in the draft main report, which latter identify no statistically-significant trends in many categories over time.

Developments in the cryosphere are also misrepresented in the SPM, particularly noting that there is virtually no trend in Arctic sea ice in the last 15 years.

Likewise, developments in the ocean are erroneously misrepresented in the SPM; in particular, the likely modest GMSL rise to 2100 does not point to any “climate crisis”.

The CMIP6 climate models are even more sensitive than the already overly-sensitive CMIP5 models of AR5, and ignore peer-reviewed scientific evidence of low climate sensitivity. The models lead to invalid conclusions on ECS and “carbon budgets”; the likely global temperature increase to 2100 does not indicate a “climate crisis”.”

Professor Berkhout points out that the CLINTEL/ICSF critique is in full agreement with the real world as recently described by professor Ole Humlum’s database (see the latest version of September 2021 at https://www.climate4you.com/):

The cover letter concludes with this critical observation:

“You may recall that, in 2010, the InterAcademy Council carried out an independent review of the IPCC procedures at the request of the then UN Secretary-General and IPCC Chairman. Among its recommendations were that reviewers’ comments be adequately considered by the authors and that genuine controversies be adequately reflected in IPCC reports. The AR6 SPM inspires little confidence that these recommendations have been put into effect.”

The message of the CLINTEL/ICSF critique tells us loud and clear that the SPM seriously overstates and misrepresents the science, with a glaring bias toward unsupported AGW. The SPM describes a political make-belief world! The CLINTEL/ICSF critique also confirms that it is about time that the emphasis in climate science will be shifted from theoretical modeling to climate imaging.