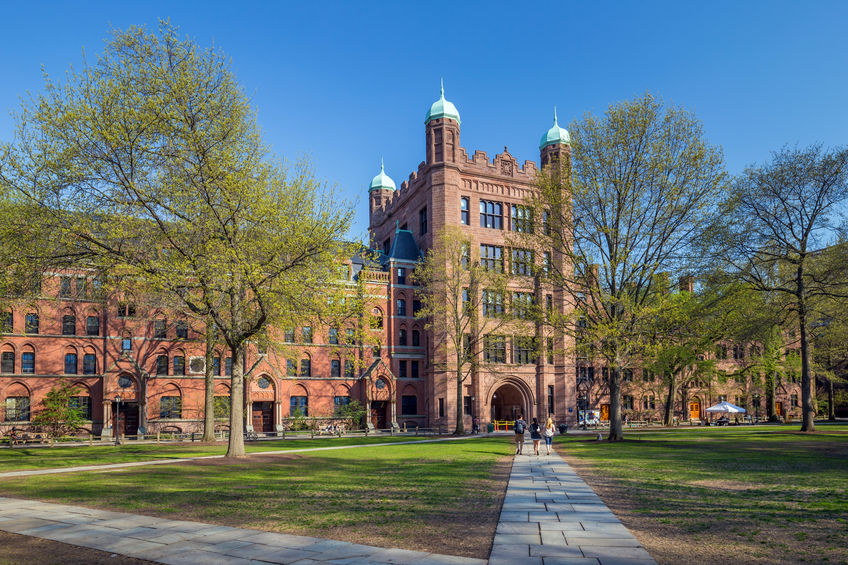 The climate change debate might be one of the worst cases of academic suppression in history.

We see these days a lot of complaints about threats to academic freedom, but very little action. So it makes a lot of sense that CLINTEL has taken a positive step forward.

CLINTEL has issued the Magna Carta Universitatum 2020. This short document is basically an aspirational code of conduct for freedom of inquiry and speech at universities.

There is some impressive history here. The first Magna Carta Universitatum was issued in 1988 and to date at least 889 universities have signed on to it. CLINTEL notes that it is building directly on this precedent, to fit “the special challenges of today”. It is spot on that CLINTEL’s MCU 2020 is primarily directed to the present university leadership.

The original Magna Carta was in fact the Magna Carta Libertatum or Great Charter of Freedoms. It dates from 1215, showing that protecting freedoms is far from new.

The scope of CLINTEL’s Magna Carta is twofold. The main body is focused on five principles, each of which is stated and then discussed. This content is general in nature, applying to all sciences. But for each principle there is also given a climate science example, indicating that political authority and economic power today are suffocating climate science.

CLINTEL argues in its preamble that universities have become a primary source of prosperity in their region. The higher the scientific level realized, the larger the contribution to prosperity. Universities, therefore, should promote excellence at all times. This means that they should not settle for followership, but aim at leadership in their scientific expertise. And leadership in research and teaching does not follow political and commercial pressure.

Here are the five principles of Magna Carta Universitatum 2020:

1. Sound scientific research is open-minded and is characterized by a wide variety of viewpoints without dogmas and prejudices

Professors that criticize the Anthropogenic Global Warming (AGW) hypothesis are excommunicated. Students and speakers are shouted down.

2. The complexity of multi-factor, multi-scale systems demands the input from a wide range of scientific fields and disciplines

Knowledge areas that reveal the natural variability of the earth’s climate are ignored.

In climate science model-makers are running the show, while progress urgently needs more and better observations.

4. Leaders of universities should protect their scientists from political ideologies; separation of science and politics is a great good

The political wish list of the Paris Climate Accord in 2015 has set the climate science agenda for decades.

5. Leaders of universities have a moral responsibility to warn society that conclusions from questionable scientific models must be distrusted

The climate science community ought to be more honest to the public about the severe limitations of their theoretical models.

The Great Charter ends with this imperative recommendation:

“Finally, academic leaders should bear in mind that universities ought to be centers of new ideas and delivery rooms of new talent. This requires an inspiring research and teaching environment, where new concepts are welcomed and ample room for experimentation is provided. The filtering out of bad ideas should be done by exposure, argument and observation and not by trying to silence creative minds.“