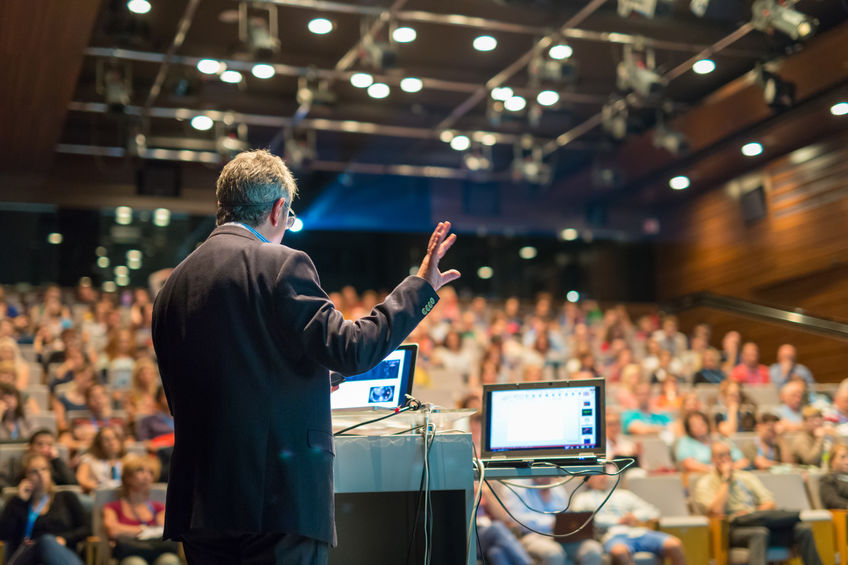 The fast growing Climate Intelligence Foundation (CLINTEL) is planning a major debate on climate change. The event will coincide with the COP 26 UN climate summit in Glasgow this November. Unlike previous attempts at decisive debates, this one has an excellent chance of really happening.

CLINTEL President, Professor Guus Berkhout, explains the plan this way: “We are starting to organize the ‘debate of all debates’ just prior to COP 26 in Glasgow. More specific, CLINTEL will organize a constructive high-level meeting between world-class scientists on both sides of the climate debate. The meeting will give effect to the sound and ancient principle that both sides should be fully and fairly heard. Audiatur et altera pars. In CLINTEL we call it ‘The Grand Climate Debate’ and we plan to repeat such a landmark event each year! In this way we start a serious global depolarising initiative that could be the beginning of a new era. We propose to use the factual and well formulated World Climate Declaration as a basis for the agenda.”

Planning is fluid at this point but the ideas being considered are most intriguing. Here is a quick look at just some of them.

Rather than have debaters wing it, with lengthy ad hoc opening presentations, they will focus successively on the six principles outlined in CLINTEL’s World Climate Declaration. These are central issues in climate science and policy:

1. Natural as well as anthropogenic factors cause global warming. Nobody knows the ratio between the two.

2. Warming is far slower than predicted. There is no climate emergency.

4. CO2 is plant food, the basis of all life on Earth. CO2 is not a pollutant and more CO2 is indispensable for a greener Earth

6. Climate policy must respect scientific and economic realities. Current medicine (mitigation) is much worse than the disease (warming).

To avoid speech making there will be strict time limits on statements. The goal is to generate as much back and forth as possible, so that each argument gets fully fleshed out. There will be no lengthy canned presentations.

Berkhout says “The Secretary-General of the UN, António Guterres, has been invited to organize this grand debate together with CLINTEL. If he refuses to cooperate, the President of the EU will be approached. If the EU also refuses, which would be a huge embarrassment for the mainstream climate community, CLINTEL will even consider the use of trained stand-ins. These will be skeptics who have thoroughly studied the alarmist’s arguments and are prepared to present them.”

This stand-in concept is aligned with the standard scholastic debating technique, where debaters are assigned a position to defend and their actual beliefs are irrelevant. But again, what a disgrace for the mainstreamers if stand-ins would be required!

There have been several prior attempts to generate a systematic scientific debate, but each has failed. EPA Administrator Scott Pruitt wanted to convene a “Red Team” exercise, but he was blocked by Whitehouse staff on political grounds.

The National Security Council’s Will Happer argued for a critique of alarmist claims relevant to national security. Reportedly President Trump liked the idea, but it too was killed on the grounds that making big waves is bad in an election year.

In another case, the Heartland Institute invited several prominent alarmist scientists to a televised debate moderated by John Stossel. None accepted so the skeptics presented their side unopposed. CLINTEL wants to avoid this result at all costs.

Mind you, the world doesn’t want canned presentations and it doesn’t want stand-inns. What CLINTEL is proposing will be unique and powerful. Looking what they have achieved so far, they can make it happen. Here’s hoping they do! The world needs to see the real debate over the truth in climate science.

Moreover, Berkhout explains “The point is to have a genuine debate. It will result in a summary, giving an overview of the issues the scientists agree and don’t agree on. This list will be the source of a new global climate research program that is supported by all parties.”

To conclude, understanding the climate system has the highest priority. That is the responsibility of scientists, not politicians. Politicians should be aware that science always advances via the articulation of critical questions. Climate science needs this, and needs it badly.

This is the fourth article in a series that David is writing for CLINTEL.