An open letter to Canadians explains that the best science insights of the recent IPCC AR6 report show the climate emergency is over, and we do have time, so NetZero commitments and carbon taxes can be cancelled, says Friends of Science Society. The theme of Friends of Science upcoming two-part, free, online 18th Annual Event is “Politicians Can’t Stop Climate Change” with Dr. Guus Berkhout, and author Marc Morano. 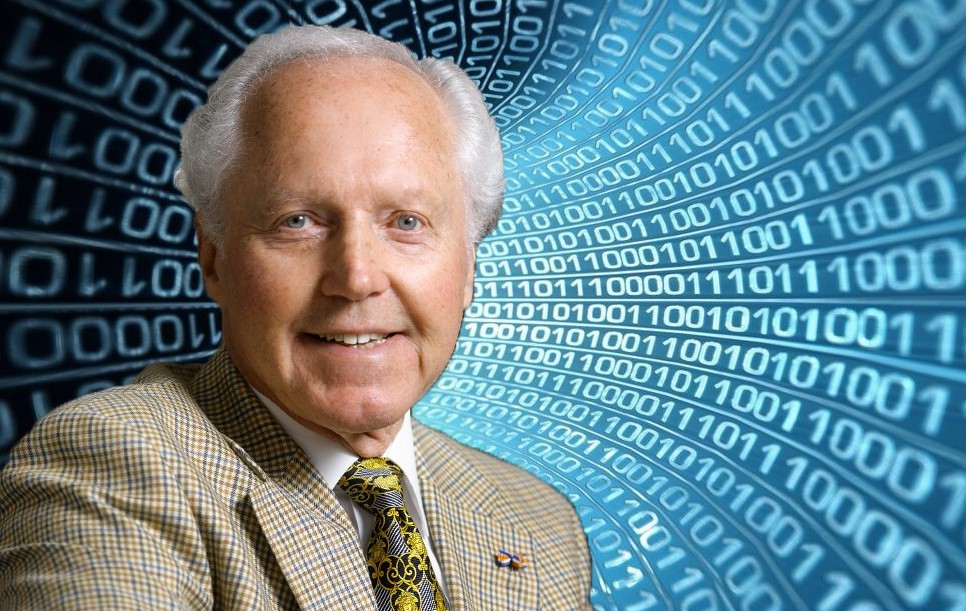 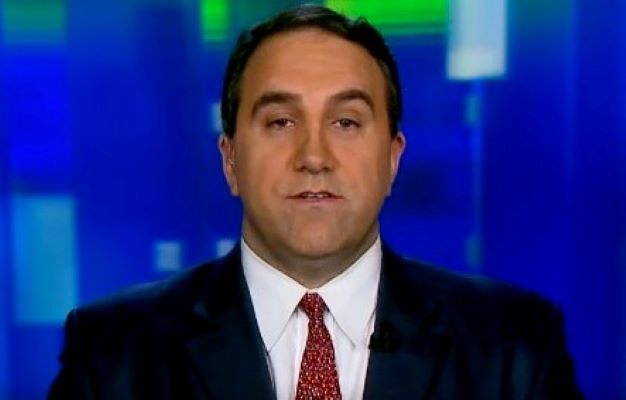 …the climate emergency is over, and we do have time for a thoughtful energy transition instead of NetZero2050

Friends of Science Society have issued an open letter to Canadians, suggesting that Canada take good news to the upcoming UN COP26 meeting in Glasgow – that the climate emergency is over, and we do have time for a thoughtful energy transition instead of NetZero2050.

Despite the colorful press release of August 9, 2021, by UN Sec-Gen Antonio Guterres claiming a ‘Code Red’ for humanity, the actual science report is much more calm and balanced, as discussed by Dr. Steve Koonin in this CLINTEL/ICSF video. Koonin was a top science adviser in the Obama administration and has recently written the book “Unsettled: What Climate Science Tells Us, What It Doesn’t, and Why We Get It Wrong.”

Friends of Science letter refers to a review of the Intergovernmental Panel on Climate Change (IPCC) Physical Sciences report by Roger Pielke, Jr. He notes that in the IPCC recent report, unlike past ones, a future scenario known as RCP8.5 is no longer seen as our ‘likely’ future. This means the climate emergency is over. If applied to reality and used as a ‘business-as-usual’ case, the RCP8.5 is a wildly exaggerated simulation that was the source of concern, prompting claims of a climate emergency. RCP8.5 is one of four scenarios formally known as Representative Concentration Pathways which were developed for climate research and never intended as policy ‘pathways’.

This extreme scenario also was the driver behind NetZero2050 commitments by various nations, which were planning to completely change with energy systems by 2030 or 2050. As early as 2010, engineering Prof. Michael J. Kelly of Cambridge University in the UK warned that proposals for rapid decarbonization would “lead to mass deaths”.

Pielke, Jr. and Justin Ritchie’s peer-reviewed work “Distorting the view of our climate future: The misuse and abuse of climate pathways and scenarios” shows that thousands of climate science papers are based on this outdated science and the exaggerated RCP8.5 scenario.

Dr. Guus Berkhout, president of CLINTEL will present “Climate Science: Let the Data Speak” on October 2, 2021, at 10 am MDT, with live Q&A to follow. Dr. Berkhout is the president of CLINTEL, the international organization of more than 900 scientists and scholars who confirm that there is no climate emergency and we do have time to address energy issues.

Marc Morano, American author, and long-time climate realist will present “Green New Deal: The Great Regret” on Oct. 6, 2021, at 7pm MDT, with live Q&A to follow. Marc is the author of a number of books on climate change, the most recent being “Green Fraud: Why the Green New Deal is Even Worse Than You Think”.

Friends of Science Society is an independent group of earth, atmospheric and solar scientists, engineers, and citizens that is celebrating its 19th year of offering climate science insights. After a thorough review of a broad spectrum of literature on climate change, Friends of Science Society has concluded that the sun is the main driver of climate change, not carbon dioxide (CO2).