The Integrity of Science is at Stake 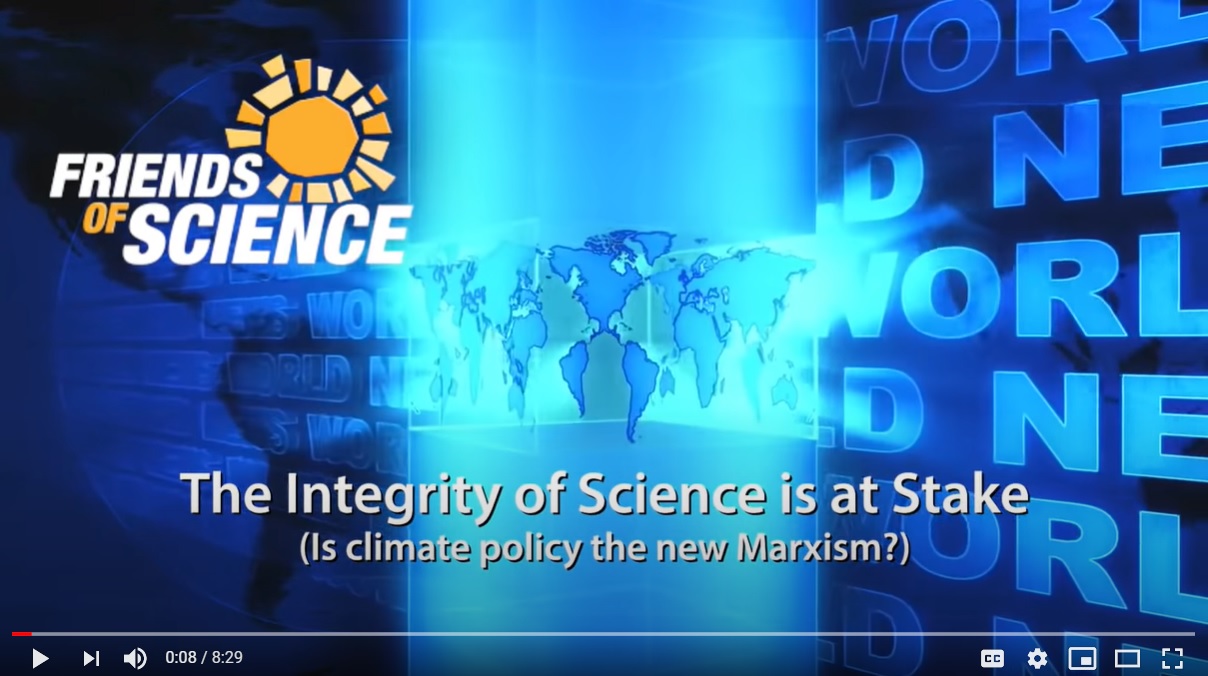 Professor Guus Berkhout, President of CLINTEL, the climate intelligence group out of the Netherlands, is challenging National Academies of Sciences, beginning with that of the Royal Netherlands Academy of Arts and Sciences/KNAW where he is a member, to speak out against the flawed fundament of the Paris Agreement – namely, that ‘the science is settled’ on climate change. Dr. Berkhout has sent open letters to a number of key scientific organizations. CLINTEL has published a Scientific Manifesto of 10 propositions that should govern the process of scientific inquiry, especially on matters that have great public implications, like climate change policies. Climate change policies affect energy prices, integration and subsidies for renewables (which are 3 to 9 times the cost of conventional power), carbon taxes and various limitations or additional taxes/restrictions on public freedoms (i.e. flying, choice of electric or gas/diesel fueled vehicles, financing of mass public transit/limitation of vehicle access, etc).
In this video, Michelle Stirling, Communications Manager for Friends of Science Society, discusses a few of the key points from the CLINTEL Scientific Manifesto, which is titled: “Audiator et Altera Pars” (Let Both Sides Be Heard), advocating for open debate and academic freedom which is based on evidence-based scientific rigor, rather than climate models (simulations), and for the separation of politics from science. Indeed, climate science has become so politicized, with demands for a state-run ‘Green New Deal’, one must consider the thought that climate policy may be a new form of Marxism.