UN calls for contraction and convergence to low living standards 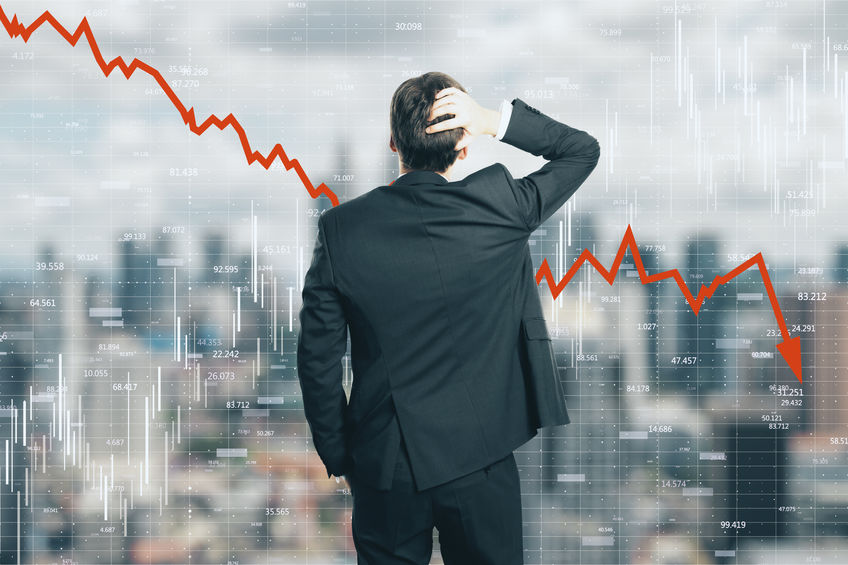 The UN just published its first ever environmental synthesis report, with the expectedly scary title “Making Peace With Nature: A scientific blueprint to tackle the climate, biodiversity and pollution emergencies.” That’s right, now there are (hyperbolically) three emergencies, not just the climate one. In fact according to the UN we now have a “Planetary Crisis”. Not really.

Here is how the UN Secretary-General nonsensically puts it in the Forward to the report:

“Humanity is waging war on nature. This is senseless and suicidal. The consequences of our recklessness are already apparent in human suffering, towering economic losses and the accelerating erosion of life on Earth.“

In fact people are generally better off than ever before, with many developing countries successfully emerging from poverty. The only towering economic losses are those from the Covid panic. For that matter Covid is nature’s attack on us. Nature can be deadly.

Normally this green bullroar would be of little interest, but this time the UN actually lays out some specific policies. Two of these reveal just how anti-human the green movement really is.

First we get 100 pages of planetary crisis, the usual litany of computer projected horrors to come. Then on Page 102 we find eight “Key areas for transformations change.” Most of these are the usual empty, feel good stuff, but two are not. Here they are:

“4. Inequalities: Systematically reduce inequalities in income and other forms, including across gender, race and class.” (Emphasis added)

This doctrine is not new and it has a name: Contraction and Convergence. In some cases the term refers to emission levels but in this case the basic idea is very simple. The developed economies like America are to contract by reducing per capita consumption and production. The poorest countries are allowed to improve a bit, but every economy on Earth is supposed to then converge to a single (low) standard of living. I am not making this up.

Think of this as social justice on steroids. Everyone’s income should be equal and it cannot be at the American or European level, so we have to drop down to where it can be. It is truly ironic that the principal sponsor of this study is the European Union, since they are high on the contraction list.

Not surprisingly the obvious central questions are not addressed. How much contraction? How much is equal income? In short, what is the UN target? What low universal standard of living are we shooting for?

It is worth noting that ideologically the doctrine of economic contraction and convergence is worse than either socialism or communism. The latter two, ideologically if not in practice, seek improvement in the human condition. In fact on paper communism seeks a worker’s paradise based on technology. Contraction seeks a world in which people bother something called Nature as little as possible. It is decidedly anti-human.

Speaking of technology, there seems to be a bit of hypocrisy here, since the UN plan also calls for decarbonization of the global economy. One would think this will take the production and consumption of an enormous amount of technology. But maybe not, if we are not trying to maintain today’s living standards. A fully contracted global economy might need relatively little energy.

Mind you, the UN says we will be happy in a fully contracted world. The very first of their eight key areas for transformational change is this gem:

“1. Paradigms and visions of a good life: Move towards paradigms that emphasize relationships with people and nature over material consumption, including many existing visions of good lives as those lived in accordance with principles and virtues of responsibility to people and nature.“

In other words give up your material standard of living. Get one with people and nature. Contract and converge is the UN way.

Thanks but no thanks, UN. This is not just nuts; it is dangerously nuts.