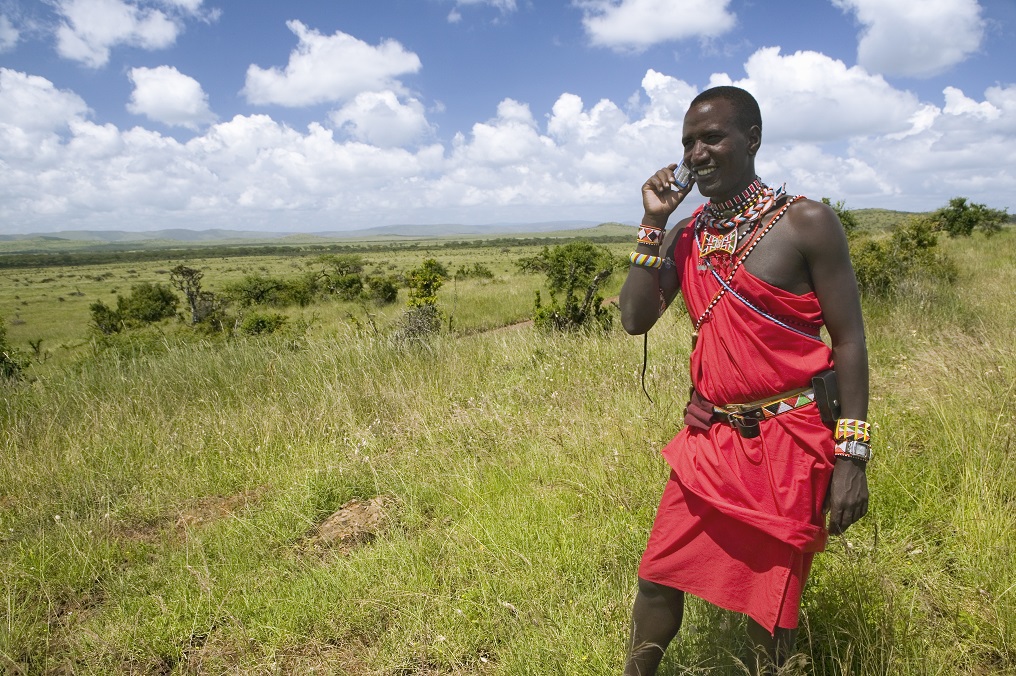 by Christian Gerondeau, with the support of the Association des Climato-Réalistes (France).

1. There’s no prosperity, and no way out of poverty, without energy. Inhabitants of developed countries emit 10 tonnes of CO2 each per year, those in developing countries emit 3,7 tonnes, and those in the poorest countries 0,3 tonne.

3. Fossil fuels provide 80% of humanity’s energy at present, and will remain the main source of energy for decades to come. Despite the repeated claims of the IPCC since 2011, renewable energy sources will be unable to provide the majority of humanity’s needs by 2050, but only a tiny fraction.

4. The use of fossil fuels necessarily results in emissions of CO2, and there exists no method of reducing these significantly, now or in the foreseeable future.

5. The stock of CO2 in the atmosphere is currently 3200 billions tonnes. The contribution made by the rich countries is minimal, accounting for 5 billion tonnes per year, i.e. about one sixth of one percent (1/600th) of the total stock. The efforts made, and the huge sums spent, by rich countries to reduce their emissions can have no significant effect on the  evolution of the stock of CO2 in the atmosphere, and hence on the climate, to the extent that the climate is affected by emissions.

6. The continual demands by rich countries and by the UN to developing countries not to increase their CO2 emissions, indeed, to reduce them, would, if followed, result in millions of deaths.

7. Since the 1992 Rio Summit, experience has shown that CO2 emissions have continued to rise, thus lifting ever increasing numbers of the human population out of poverty.

8. For the first time, the Glasgow COP26 has brought into the open the refusal by developing countries to renounce the use of coal and other fossil fuels in the future, thus demonstrating their awareness that the opening of coal mines or  of gas or oil fields is saving lives.

9. Compared to the certainty of their beneficial effects on billions of human lives, the potential other effects of fossil fuels are outweighted.

10. Global energy and environmental policy should treat as its top priority the life of the men, women and children in the poorest countries, a factor which has unfortunately not been taken into account up till now by international organisations, including IPCC and the United Nations.